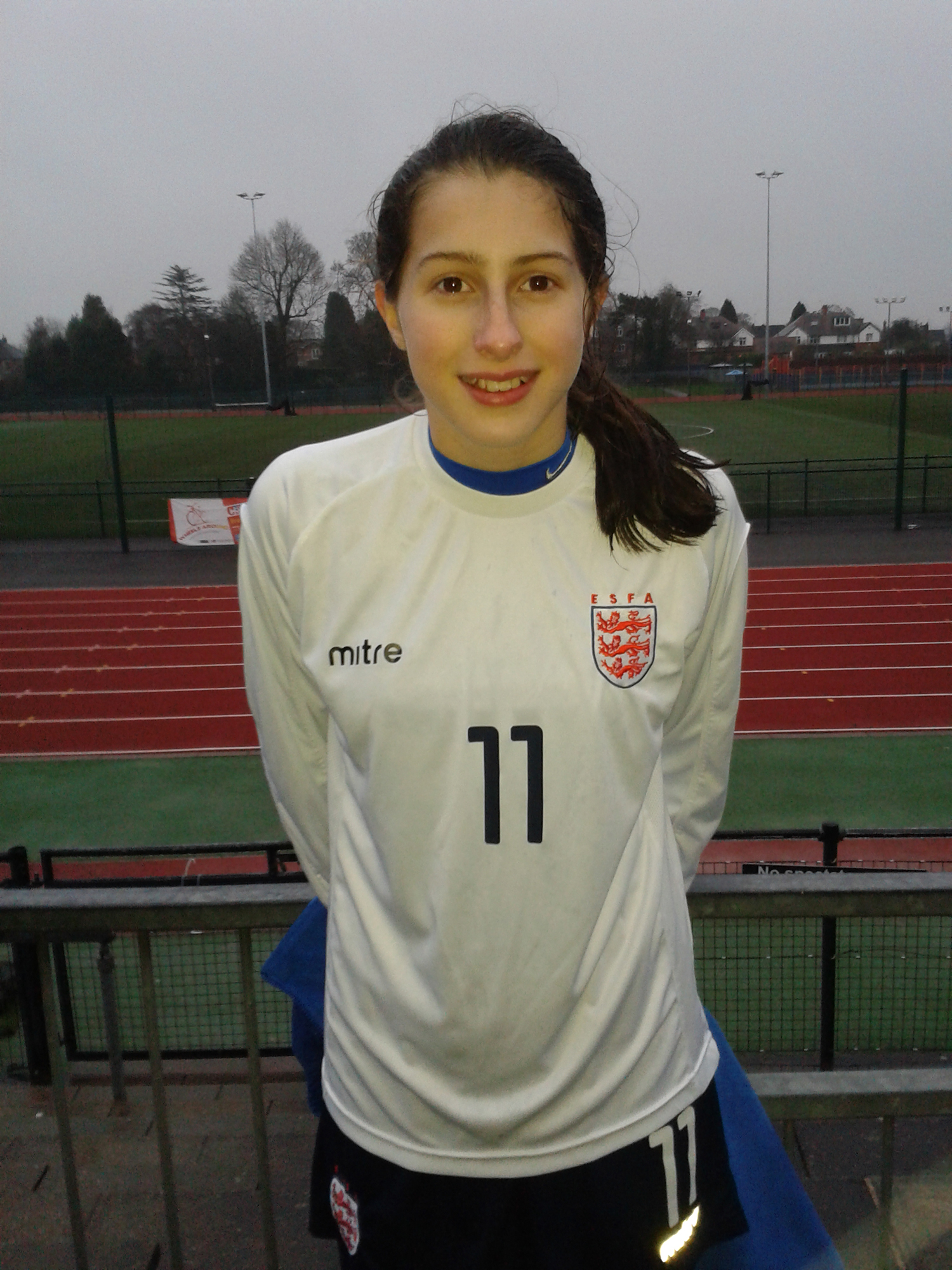 Newton Aycliffe Youth FC Girls’ U14 striker Chloe Ryan has been selected to play for the England Schoolgirls’ U15 Squad. After three gruelling trials, in Manchester and Stafford Town FC, Chloe, a Year 9 student who attends Hummersknott Academy in Darlington will travel with her new teammates to a training camp in Valencia during half term in February. They will play a friendly against the Republic of Ireland at Bury FC in March, then compete in a Home International tournament at Cardiff against Wales, Scotland, Rep of Ireland, Northern Ireland and a guest team from France. Chloe was up against many established older Academy players connected to Chelsea, Leicester City, Everton, Southampton, Millwall to name a few.  Having been nominated initially by her PE teacher at Hummersknott for County trials, the Durham County Schools coach then suggested Chloe would benefit from experience playing at a higher level. Three goals over three trials helped to secure a place in the squad. Chloe has played for the Youth Club since she was 10 years old, progressing from 7-a-side through to 11-a-side.
A regular at Durham FA Player Development Pathway Programme, Chloe also plays for NAYFC U14 Boys’ team on Sundays under the guidance of David Todd. Helen Clark, her coach at NAYFC said: “All the U14 girls are delighted and proud of Chloe’s England selection. Chloe’s skills and speed playing with her team every Saturday in the Russell Foster League are very much admired by all who watch her. Her passion for football, and to improve her skills are also evident in training each week. She will hopefully now inspire other girls that with hard work, dedication – supported by her Mum and Dad, Caroline and Vince – dreams can come true. We all wish her well. 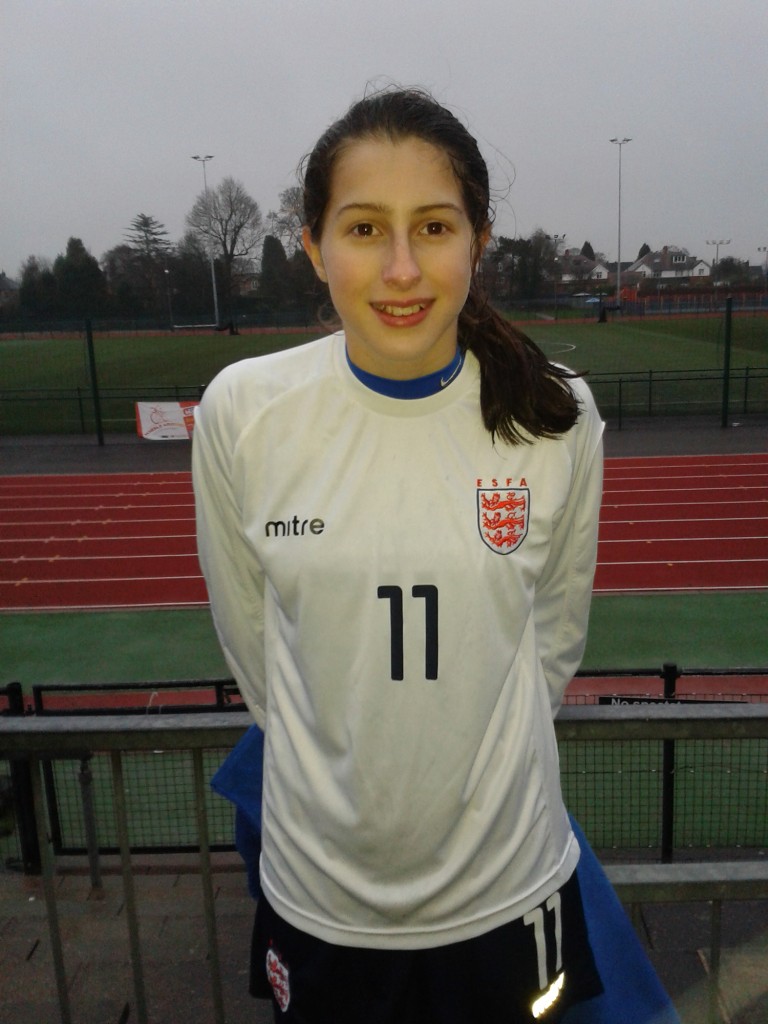 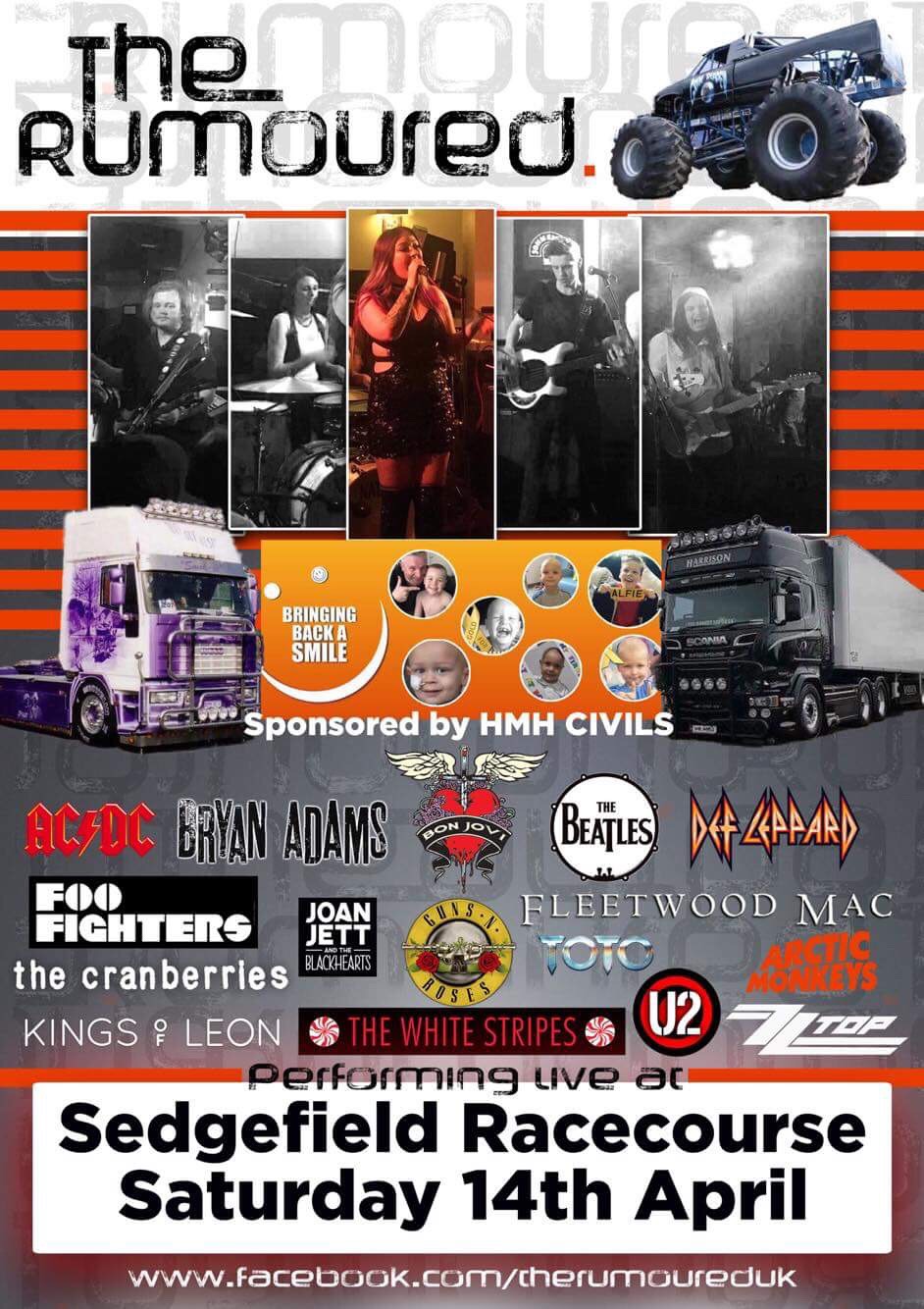 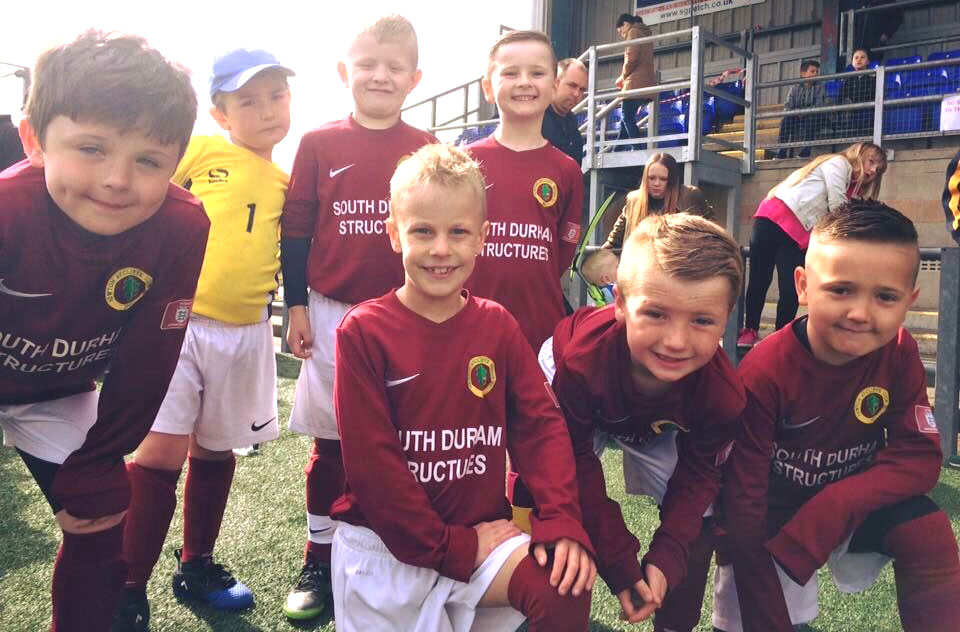 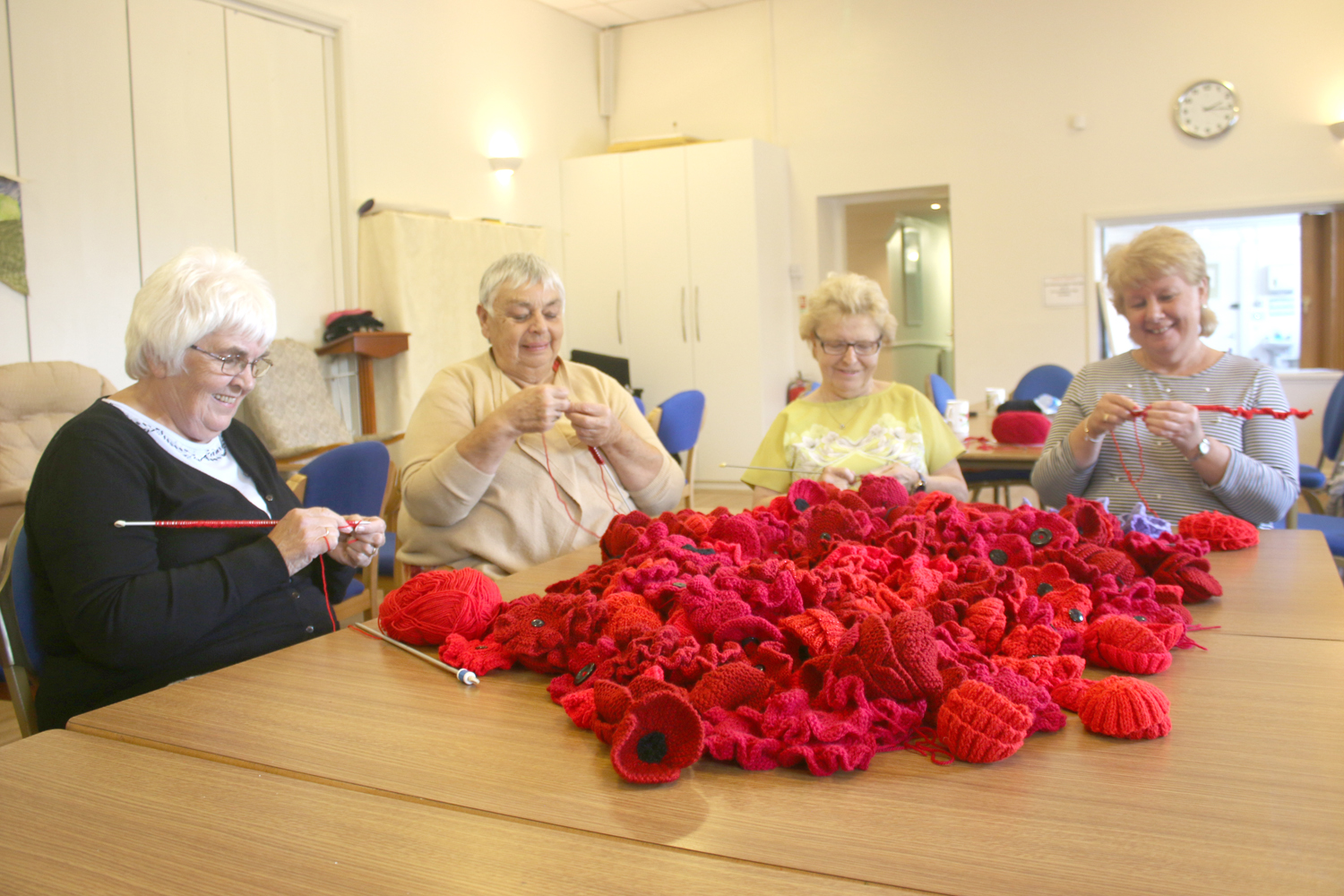