Students from all year groups took to the stage for their annual Christmas Concert on Thursday 19th December to a sell-out crowd. The concert featured performances from Woodham Sound, Advanced Choir, Snare Academy and Dance Academy, as well as a variety of solo and other ensemble performances.
Students in tutor group 7GH returned to the stage to perform ‘Eye of the Tiger’, having won their Year 7 tutor group competition earlier in the year. There was also a standout performance from the newly formed Year 7 Rock Band who performed ‘7 Nation Army’.
This rock band was also accompanied by Year 10 BTEC students Bradley Lewis, Matthew Wimbury and Daniel Watson, who have been rehearsing in Rockademy sessions, as part of the Performing Arts Academy, in order to create a house band to keep as much of the performances live and student led.
The cast of High School Musical also took to the stage to perform the song ‘Stick to the Status Quo’ as a sneak preview of next year’s performance which will be taking place in February.
Head of Music and leader of the Performing Arts Academy, Mr. Gales, commented, “the quality of performances this year was nothing short of exceptional. To have over 100 different students from within the school taking part in the concert shows the high level of engagement and dedication that our students possess. To see so many Year 7 students taking part is incredible. They have settled into the school so well and really are making the most of the opportunities that are available to them, either by joining the Dance or the Performing Arts Academies. For them to have the confidence to get on the stage, not just in ensembles, but also as soloists, is fantastic and is very exciting for their future performances over the coming years.”
To stay up-to-date with all future performances, follow the Woodham Performing Arts Academy’ Facebook page.
Photographs by Rebecca Lowes Year 11 student 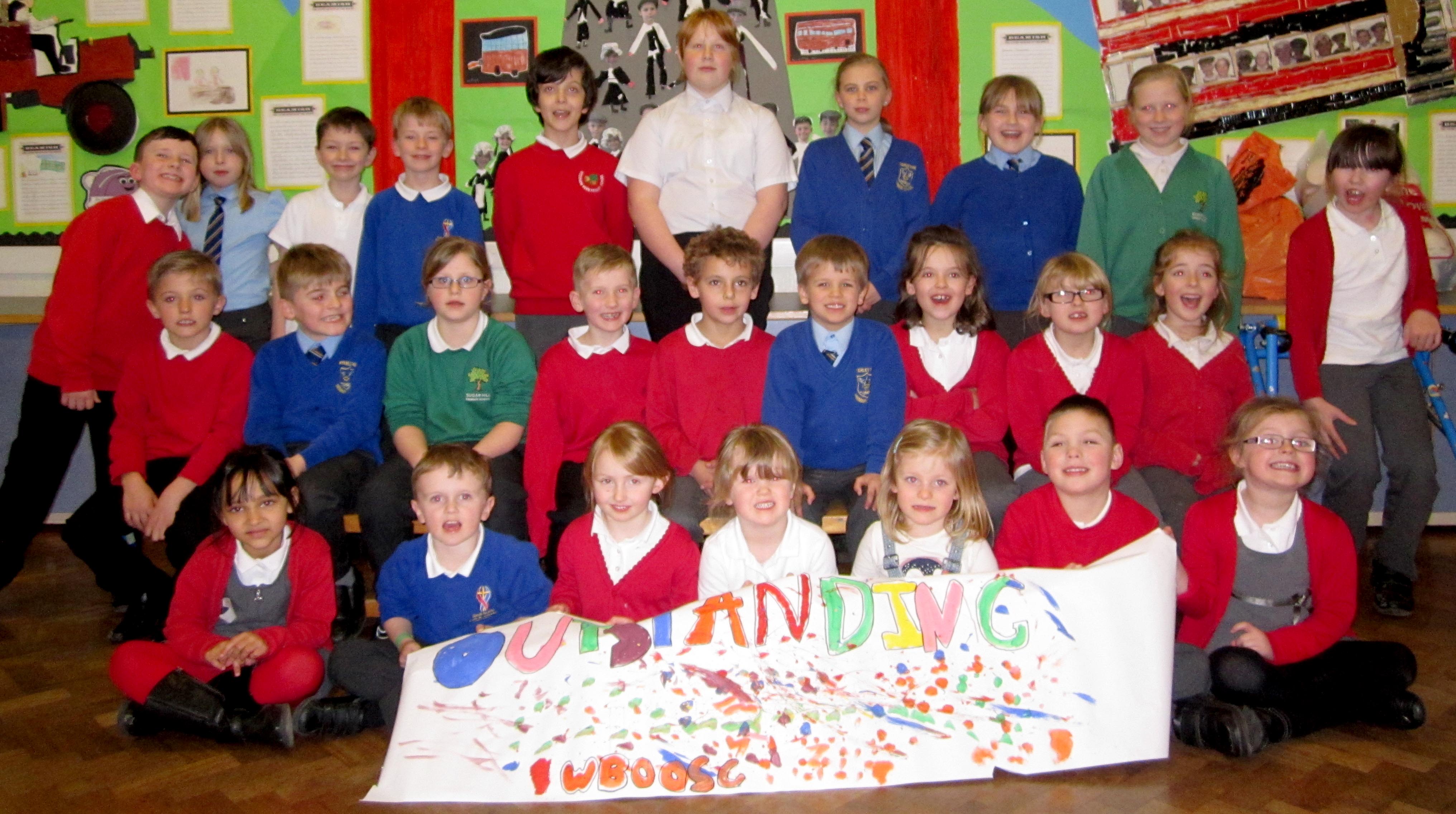 Outstanding Out of School Club 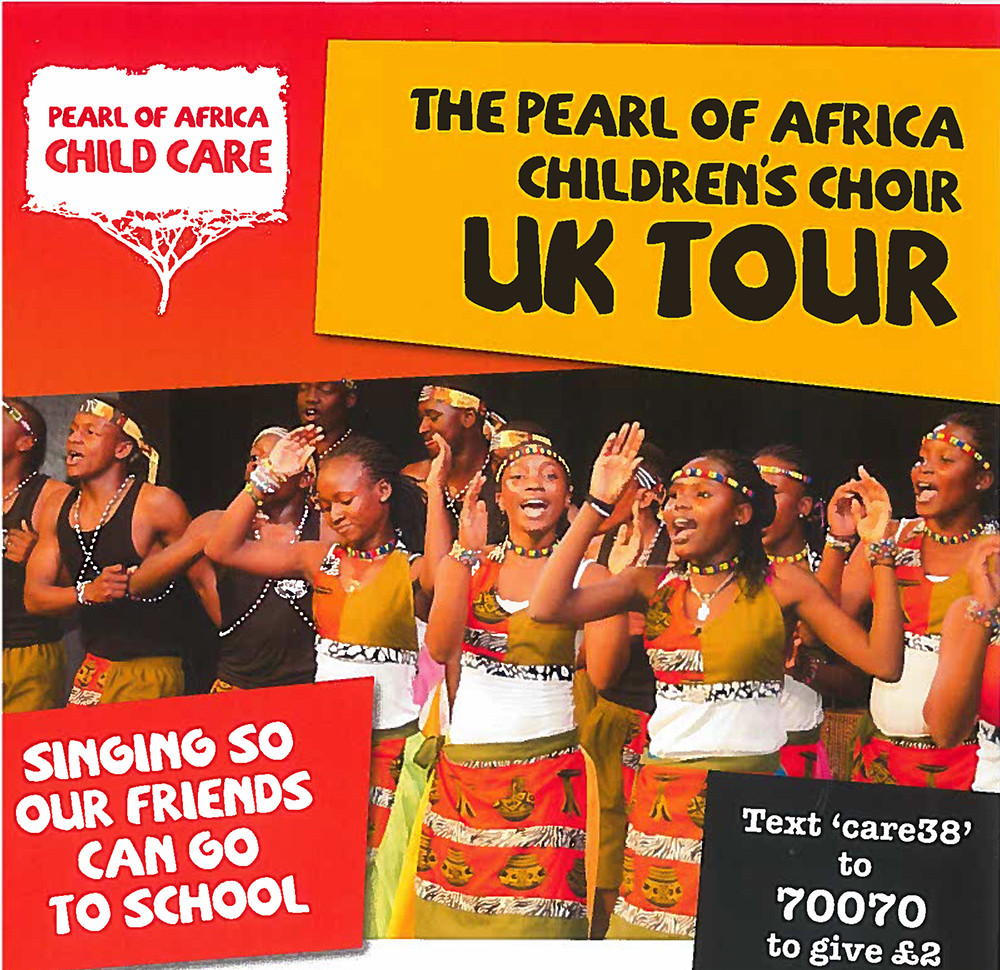 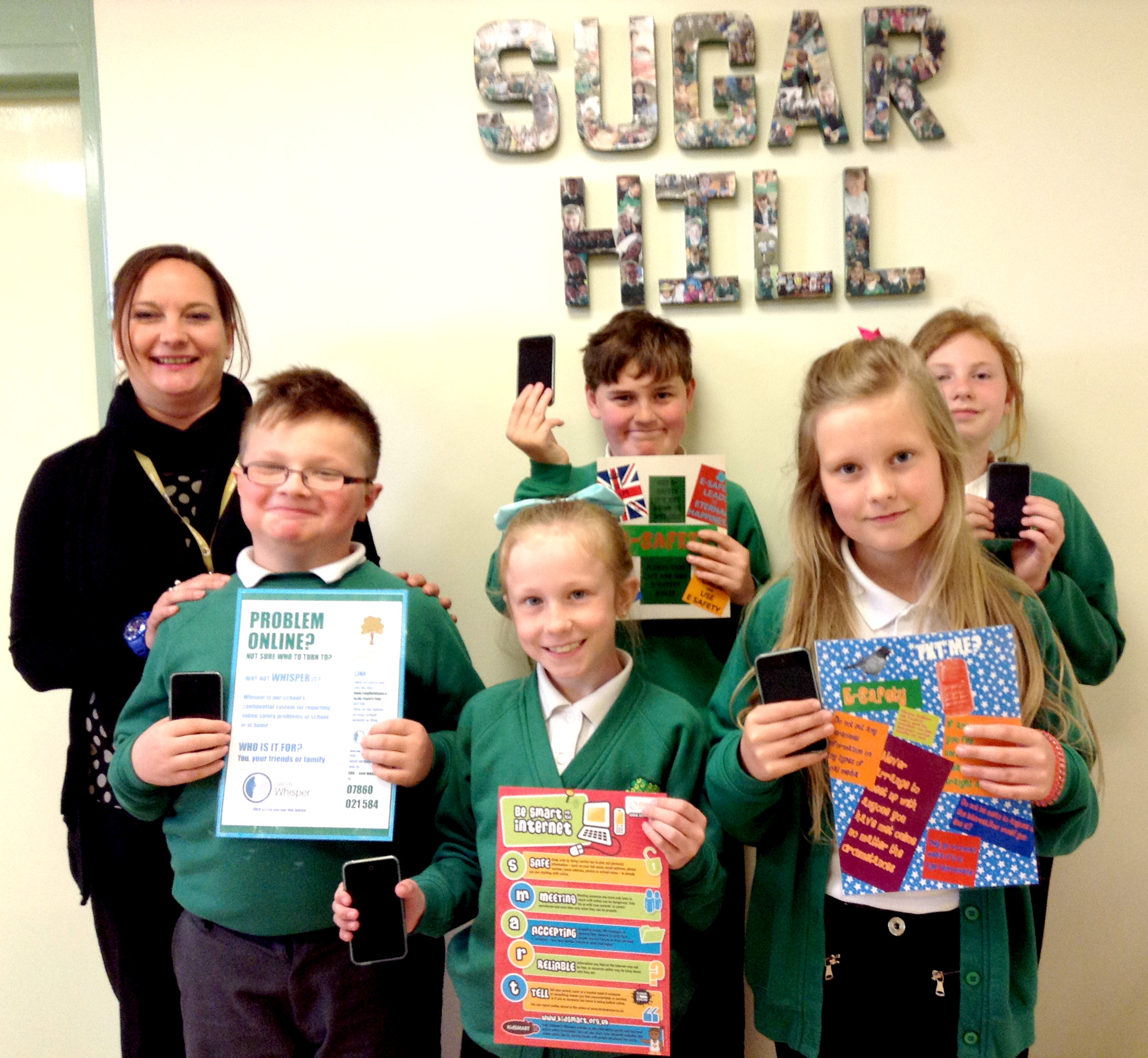