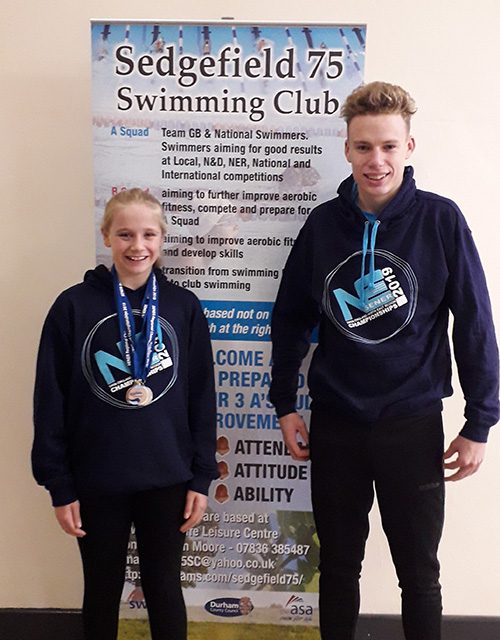 The North East swimming region extends from South Yorkshire to the Scottish borders including many large towns/cities including Leeds, Newcastle, Sheffield, Sunderland, Huddersfield, Hull and Teesside, totalling over 50 swimming clubs present. Tough qualifying times are required to participate bringing the best swimmers this region has to offer together to compete for the various swimming titles.

Two versions of the championships run concurrently in the same hall as the pool is split into two 25m, 10-lane pools. In one are the Age Group Championships with three age groups, 11, 12 and 13-year-olds, and in the other the Open Championships which are open to any ages from 14 upwards.

James, at 16, competed against large numbers including many adults in the Open championships, rubbing shoulders with some of the country’s best. Competing in 50, 100 and 200m freestyle he swam superbly and equalled his short course personal best of 26.00 seconds in the 50m, finishing halfway up the 80 competitors in that event.

Emma competed in the 11-year-old age group and set seven new PBs in her 8 events. She dominated her 400 freestyle race, swimming 10 seconds faster than her previous best time, to win gold and the NER title by 7 seconds. In the 200m freestyle she took silver with a 3-second PB and bronze in both the 100m and 200m individual medley events, a whopping 8 seconds PB in the 200m. She narrowly missed out on two further bronzes taking fourth place in both 100m freestyle and 100m backstroke. 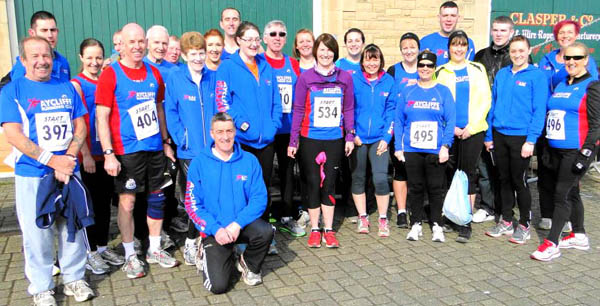 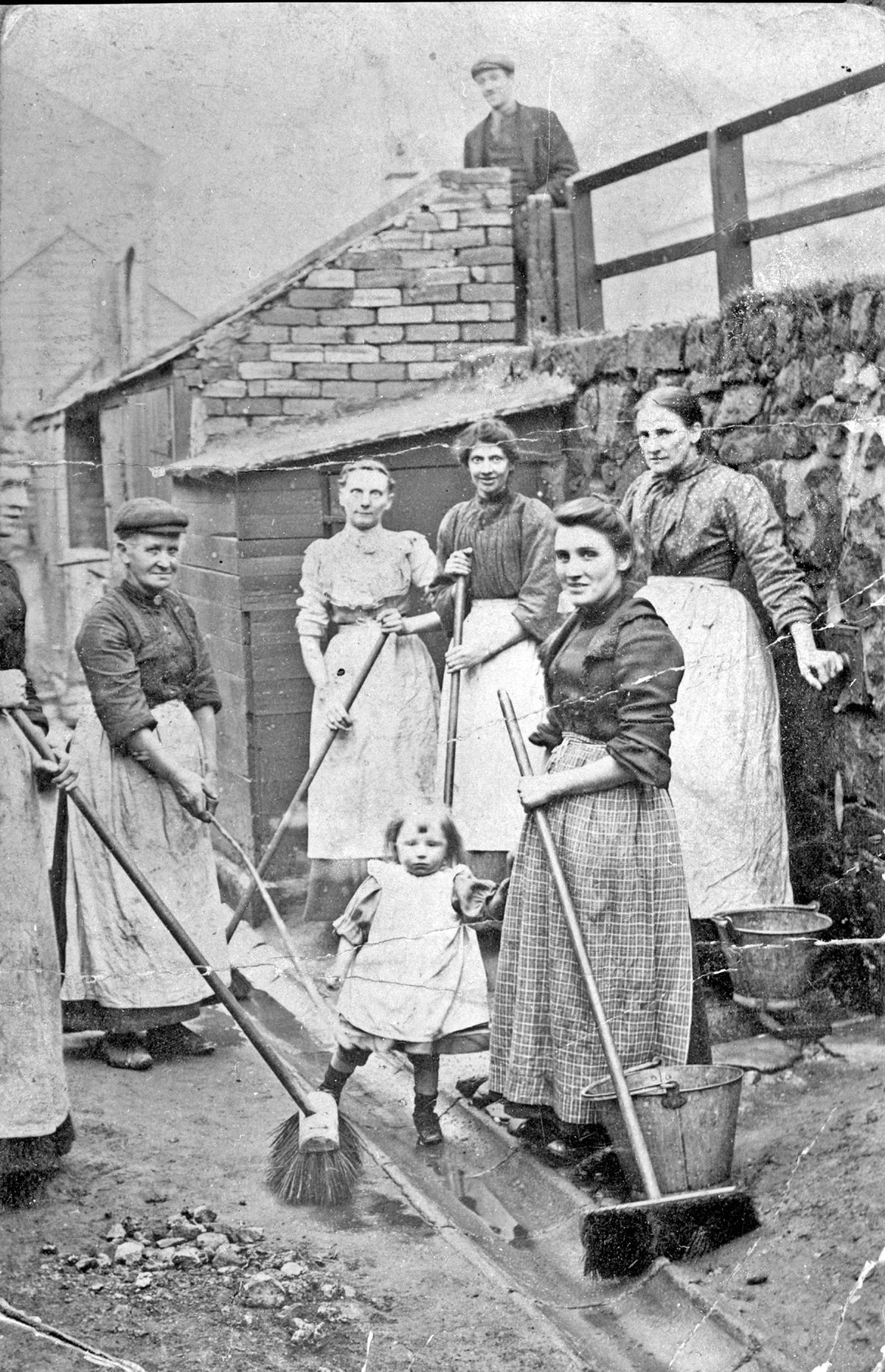 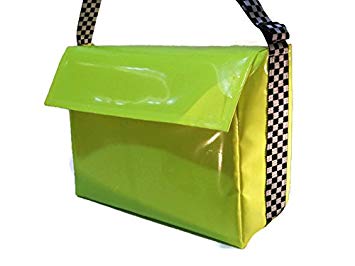 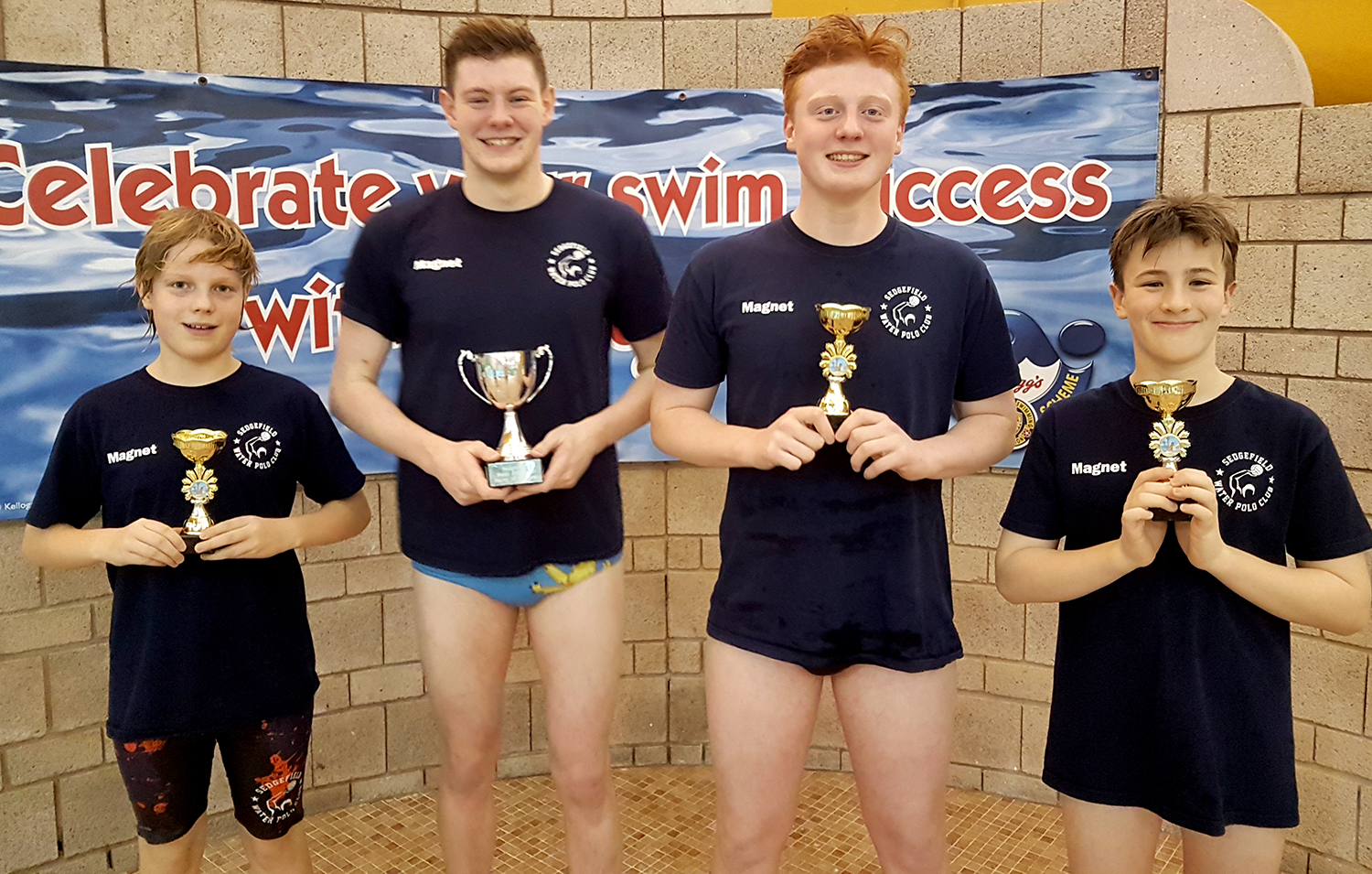