Our majority, sovereign, Government has decided that it will deliver the democratic wish of the majority of the electors who voted to leave the E.U. at 21:00 hours on 31st January 2020. A proposal to have Big Ben bong eleven times to celebrate the return of Sovereignty to our Parliament and people has been thwarted by the fact that the floor to the bell tower and the clapper have been removed for repair.

However, throughout the land we have parish churches and cathedrals, most with working bell towers.

Prior to the Referendum the Archbishop of Canterbury and the Bishop of Durham both spoke out in support of Remain. After the Leave vote, when the debate changed from implementation of the Referendum result to one of implementing the democratic will, they then called for reconciliation between Remain voters and Leave voters. However, their calls for reconciliation would have been better heard had they shown humility and accepted they should not have spoken out in the first place! Indeed, their idea of reconciliation was a second referendum to give Leave voters a chance to change their minds!

We are leaving the E.U. and the established Church should now reconcile itself to this fact and to the majority view in the House of Commons and the Country. This is no longer a matter for political meddling. It now is about our country’s ability to trade on beneficial terms with the rump of the E.U. and the rest of the world, as a Sovereign State. It is not doctrinal. It is not a matter of faith. Indeed, it is not a matter that Church leaders should have been pontificating upon in the first place!

How magnanimous it would be if the Established Church required the bells of all of its cathedrals and parish churches to ring out at the specified time. Thus, assisting the people to celebrate the return of Sovereignty and the reconciliation between Parliament and the people, evidenced in the last General Election. It may even help to reconcile Leave voters to the Church!

Forced to Move from Home of Ten Years 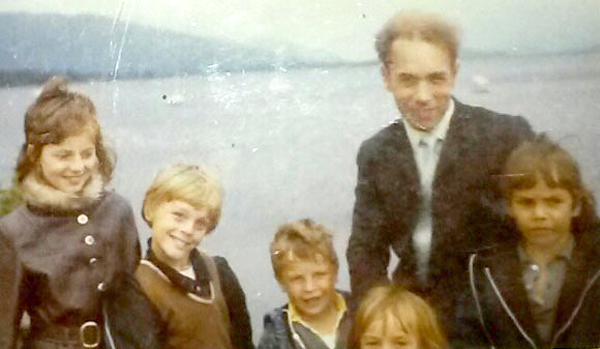