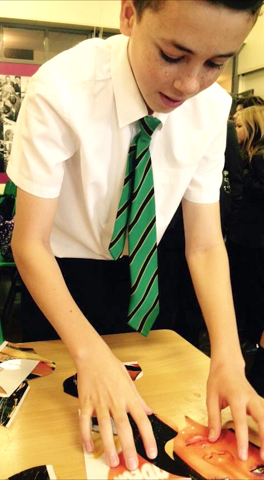 This month saw the return of the House competitions at Woodham Academy. Over 100 students filled the hall ready for The Game-show competition. The three houses, Raby, Brancepth and Lambton teamed up to try and beat one another and finish first. Initially the teams were provided with a range of puzzles from mathematics to problem solving in which they were timed.
They were then given huge envelopes containing three celebrity heads, which had been cut up in to many pieces; students rushed to recreate the famous people. We headed in to the last task, the infamous balloon bursting challenge!  A frenzy of chants could be heard, “RABY”, “BRANCEPETH”, “LAMBTON” as students fought their way into the lead.
As the madness and fun died down, the results were announced:
First place- Brancepeth
Second place- Raby
Third place- Lambton
The aim of the House System at Woodham is to promote and recognise academic achievement, progress and effort. Students aim to achieve as many House Points as they can and are encouraged to participate in extracurricular activities, including House Competitions.   All three houses are battling it out to see who will be awarded the Bulman Trophy for 2014-15. 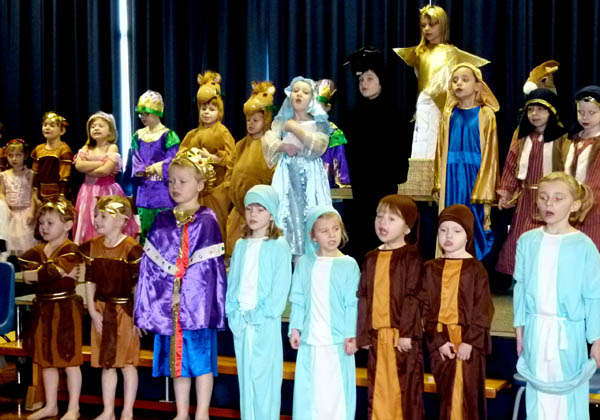 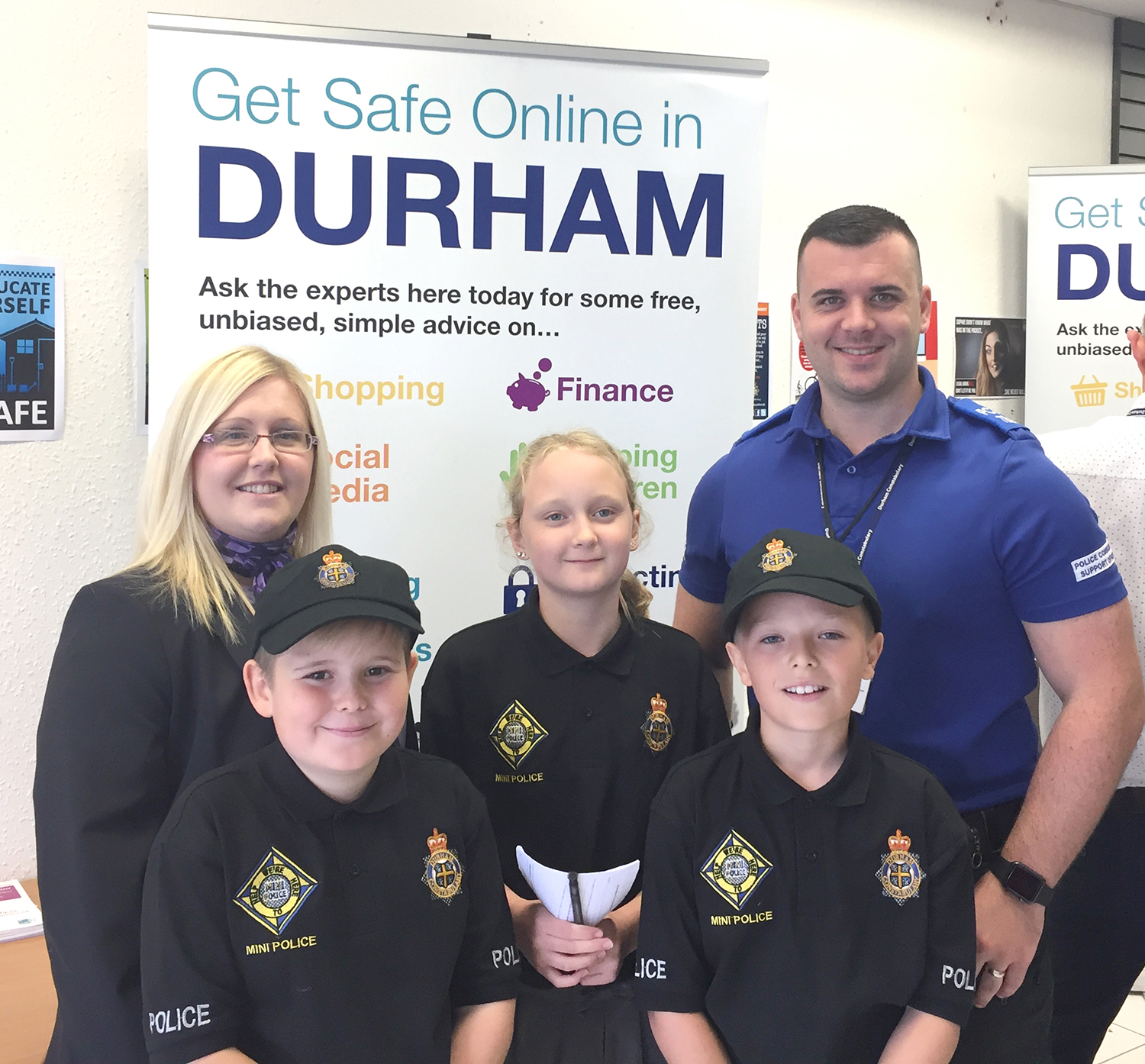