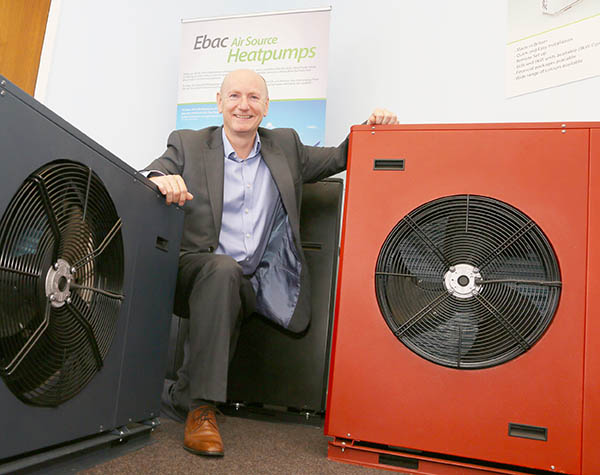 World leader in dehumidifier and watercooler technology Ebac has invested £500,000 in adding air source heat pumps to its range of products manufactured at its North East England factory.

The move – the latest step towards further growth under the ownership of the Ebac Foundation –utilises existing knowledge used in the manufacture of air coolers and dehumidifiers at Ebac’s Newton Aycliffe’s operation.

However, with the market expected to grow through the advent of Government backed green incentives, the company has made the investment, acknowledging the potential for air source heat pumps to become a significant business stream for Ebac, safeguarding and creating jobs.

Ebac’s products are also designed to fit into any environment, with a palette of colours available, while they are also fitted with wireless technology which alerts those responsible for maintenance should any issues arise, ensuring a swift response.

Pamela Petty, Group Managing Director, said: “Air source heat pumps using one kilowatt of energy can create heat output of between two and seven kilowatts. They are much cheaper to run than electric and, as gas prices increase and the same happens with oil, air source heat pumps become an increasingly viable option.

“We have developed a good, strong product and are very excited about the potential for air source heat pumps to become a large part of the Ebac portfolio of products.

“Making things is what we thrive upon at Ebac, and this adaptation of the technology we have developed and fine-tuned during the company’s 40-year history is an excellent opportunity for stimulating future growth.

“The increased viability of air source heat pumps could become even more enhanced with the eventual implementation of the Government’s Renewable Heating Incentive, as with the products’ inclusion on the Green Deal approved list. Therefore, we believe now is an excellent time to take this first step into the market.”

In 2012, Ebac announced it was moving into the washing machine market in a £7m move, supported by £1m of Regional Growth Fund money, with the first products expected to come off the line in Spring 2014.

Ebac also expanded its range of watercoolers in 2012, with the launch of its new Fleet product, building upon the growth to around 50% of the UK market now occupied by plumbed-in models.

Opinions on the Fair 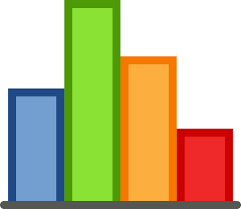 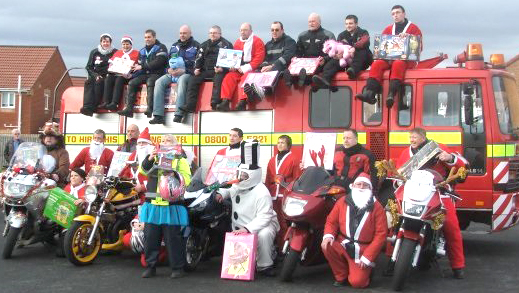 Win the Chance to Star in the Buddy Holly Show