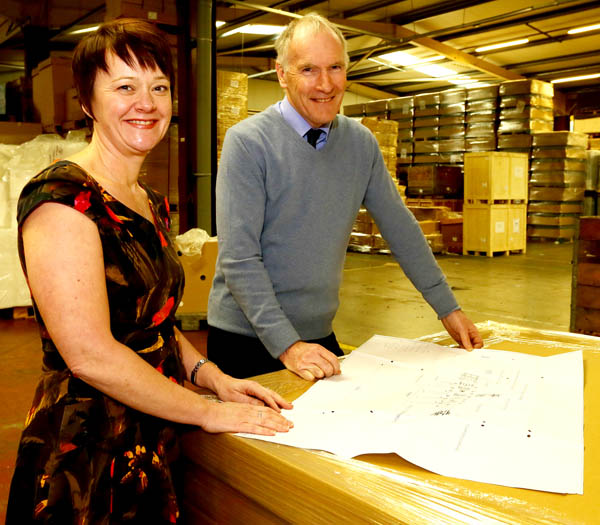 Ebac, the North East manufacturing company which is bringing washing machine manufacture back to the UK, is to develop its Newton Aycliffe factory to ensure the new appliances are made and jobs are retained in the town.

Recruitment is also underway to help expand Ebac’s accounts and IT departments to cater for the overall expansion of the company.

The company is planning to establish a new production line in its existing factory, to cater for the additional workload being created by new product ranges being developed.

In Autumn 2012, it was announced that Ebac will start to manufacture washing machines, creating more than 200 jobs in total, starting with the positions in accounts and IT. Currently, around 4 million washing machines are bought in the UK each year, all of them imported.

News that the jobs will be created in Newton Aycliffe has been welcomed by the area’s MP, Phil Wilson.

Developing the existing site increases the efficiency with which Ebac can replace some of these imports with domestically produced goods.

Ebac Group Ltd is to develop the new products in a £7m venture, made possible by £1m from the Regional Growth Fund, announced in October.

Ebac’s Group Managing Director Pamela Petty said: “When we considered our ability to manufacture washing machines and other appliances, we saw a strong, economically viable market, which we are fully capable of serving. Additionally, we know there is a strong, willing workforce in this area, and we believe we can recruit an excellent team for this extra work.

“Having looked at the options of developing a brand new site, we felt that to expand what we do in our existing facility would only serve to increase the efficiency of production across all of our manufacturing lines.

“As well as making the processes more efficient, it adds even greater strength and security to our position as a County Durham employer, which is good news for Ebac, the North East and the wider economy.”

The Labour MP for the Sedgefield constituency, which includes Newton Aycliffe, Phil Wilson, said: “It is great news for the area that Ebac has decided to create these jobs in Newton Aycliffe. I attended the launch of the Ebac Foundation last year and one of the principals of the foundation was a commitment to County Durham, and this cements that loyalty and support for the community.” 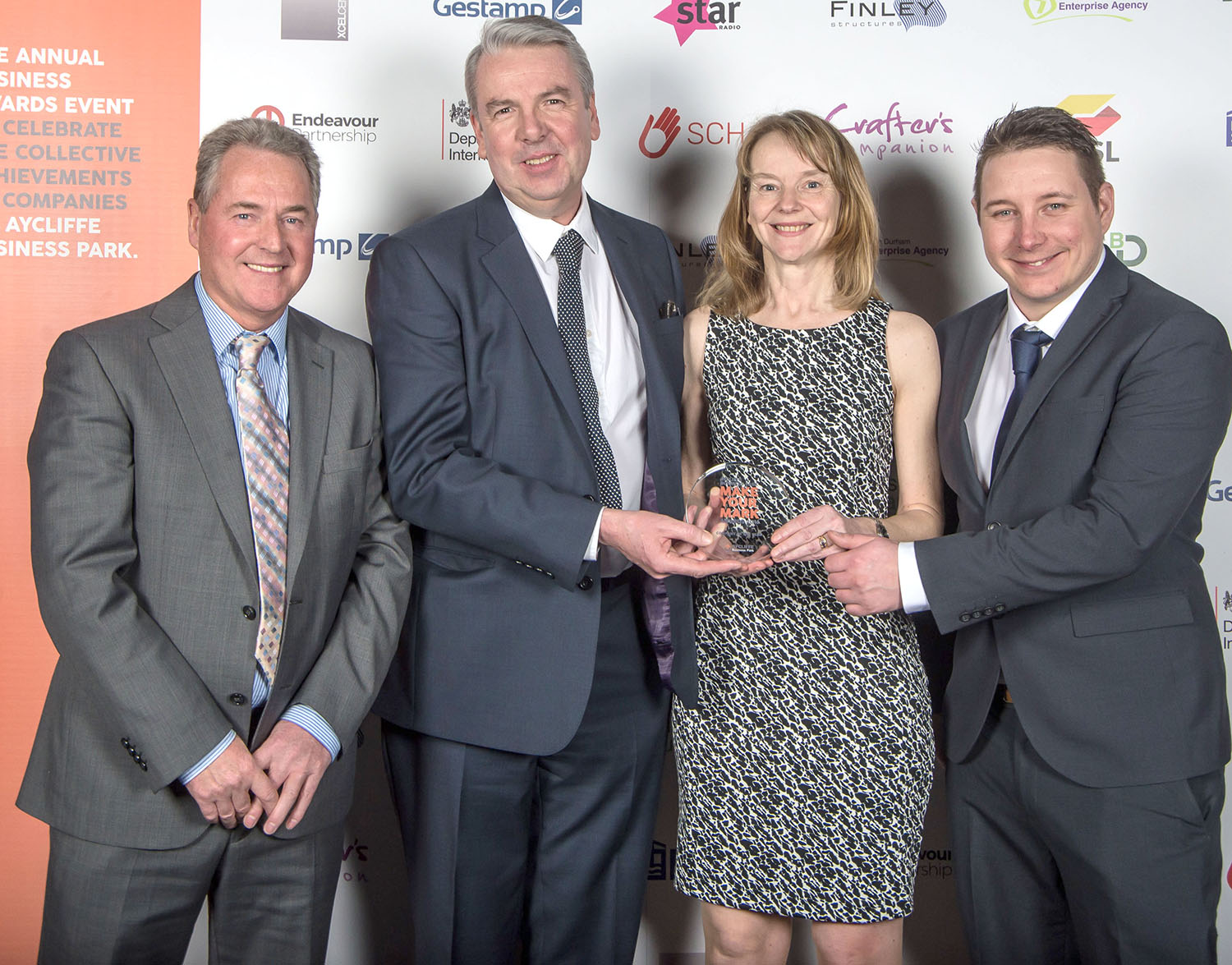 PWS – Aycliffe Company of the Year