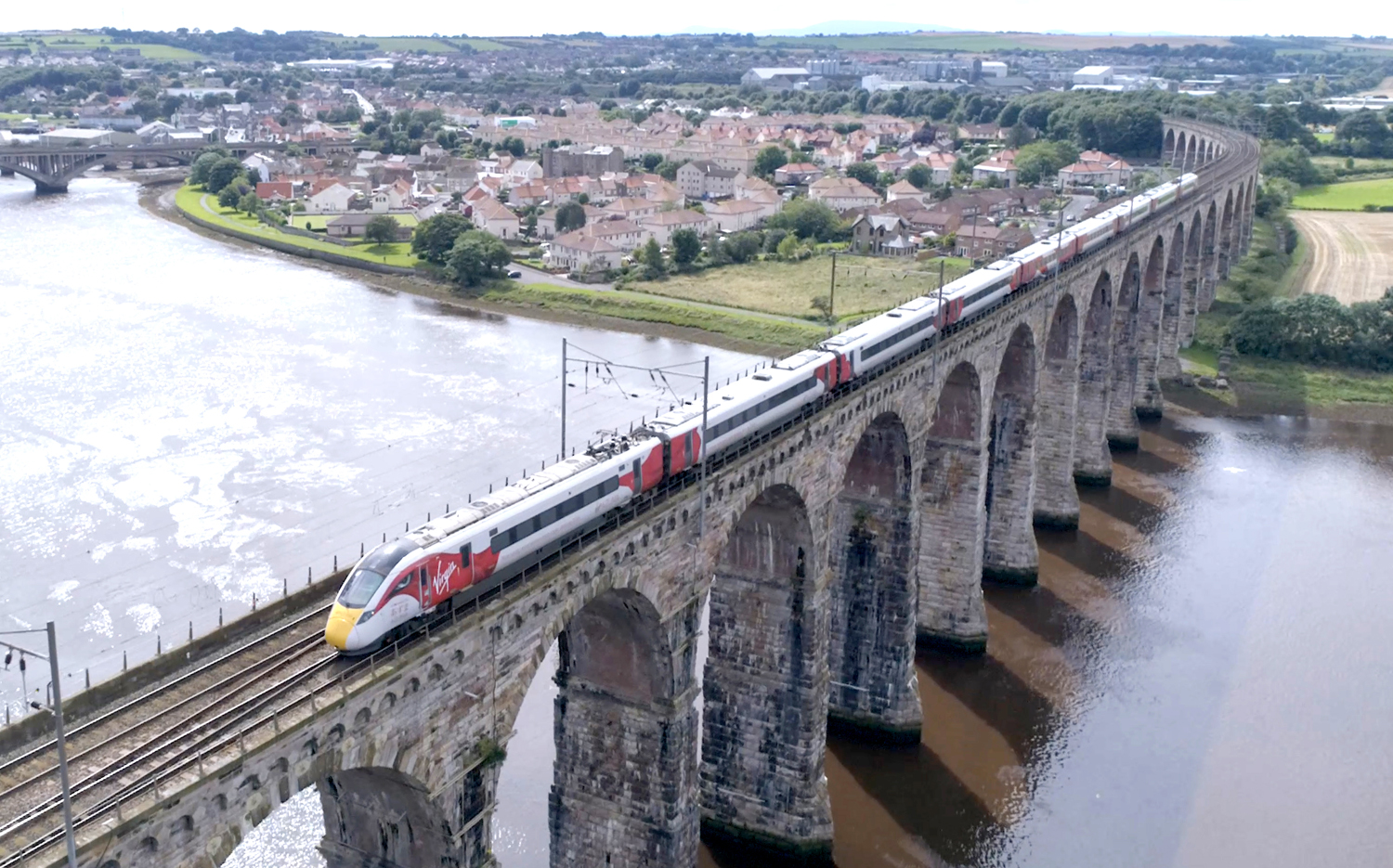 The Azuma train visited Scotland for the first time as part of plans to transform Edinburgh-London rail journeys. The inaugural run north of the border was made as part of a testing programme by manufacturer Hitachi in preparation for roll out of the 65-strong fleet on the east coast route next year. The eagerly-anticipated debut comes as Virgin plans to accelerate journey times between Edinburgh and London by 22 minutes, bringing regular journey times down to just four hours. The Azuma is set to be one of the most advance passenger trains on the UK rail network, able to accelerate faster than existing trains and providing more comfort and space inside. As well as speeding up journeys and boosting capacity out of King’s Cross by 28% at peak times, the Virgin-designed train will usher in a new era of comfort and style.

It has taken its name from the Japanese word for “East”, in homage to its Japanese bullet train technology and the iconic east coast route where it will operate. Hitachi is building the Azuma fleet at its purpose built £82million facility in Newton Aycliffe, County Durham, which employs 900 people. The Azuma being tested today was a 9-car bi-mode train capable of travelling on both electric and diesel power. It travelled north of Newcastle for the first time at 12.00, travelling over the iconic Royal Border Bridge in Berwick-upon-Tweed and then over the Scottish border itself at 12.45. It arrived at Dunbar Station, where it was met by a piper as it pulled into the platform shortly after 1.00pm before departing four minutes later to travel south to Doncaster.

The test run was welcomed by Scotland’s Transport Minister, Humza Yousaf MSP, who said: “Making rail an attractive alternative is an ideal way to encourage more people out of their cars and onto greener transport. That is why it’s great to see Virgin’s first cross-border Azuma fleet in Scotland as part of their testing programme which is building towards service introduction next year.  This new fleet of trains serving stations all across the north and east of the country offer more opportunities for passengers to travel by rail in the future.” David Horne, Virgin Trains’ Managing Director on the east coast route, said: “The Virgin Azuma will deliver a stepchange in services between Scotland and England, taking regular journeys down to just four hours. Having the train visit Scotland for the first time as part of testing is a really important moment and reminds us of the excitement it will bring to UK train travel when it is introduced into service.”

Karen Boswell, Managing Director at Hitachi Rail Europe, said: “Passengers and enthusiasts in Scotland will be seeing more of the Azuma trains in the coming months as part of our rigorous test programme. Our UK-built fleet harnesses world famous Japanese bullet train technology, giving passengers on the east coast main line the very best in quality and reliability.” Virgin are introducing the Azumas in conjunction with the DfT. The 65-strong fleet must undergo a rigorous test programme ahead of entering passenger service next year. 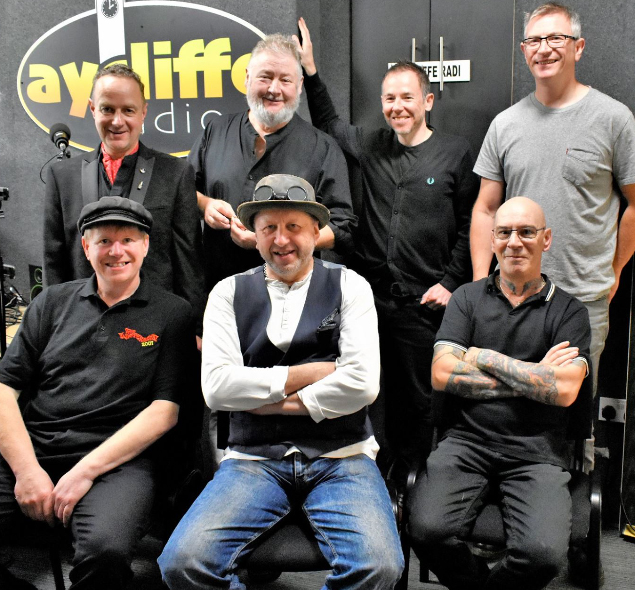 Exclusive Session with the Whisky Priests 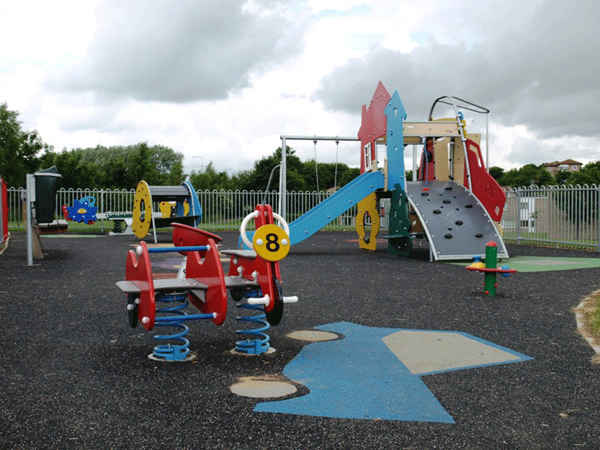 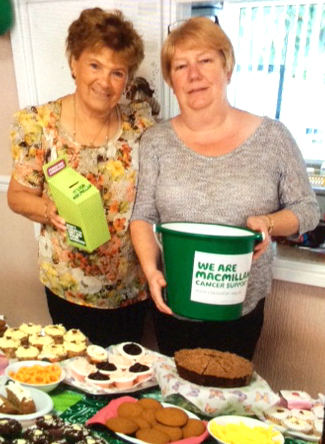 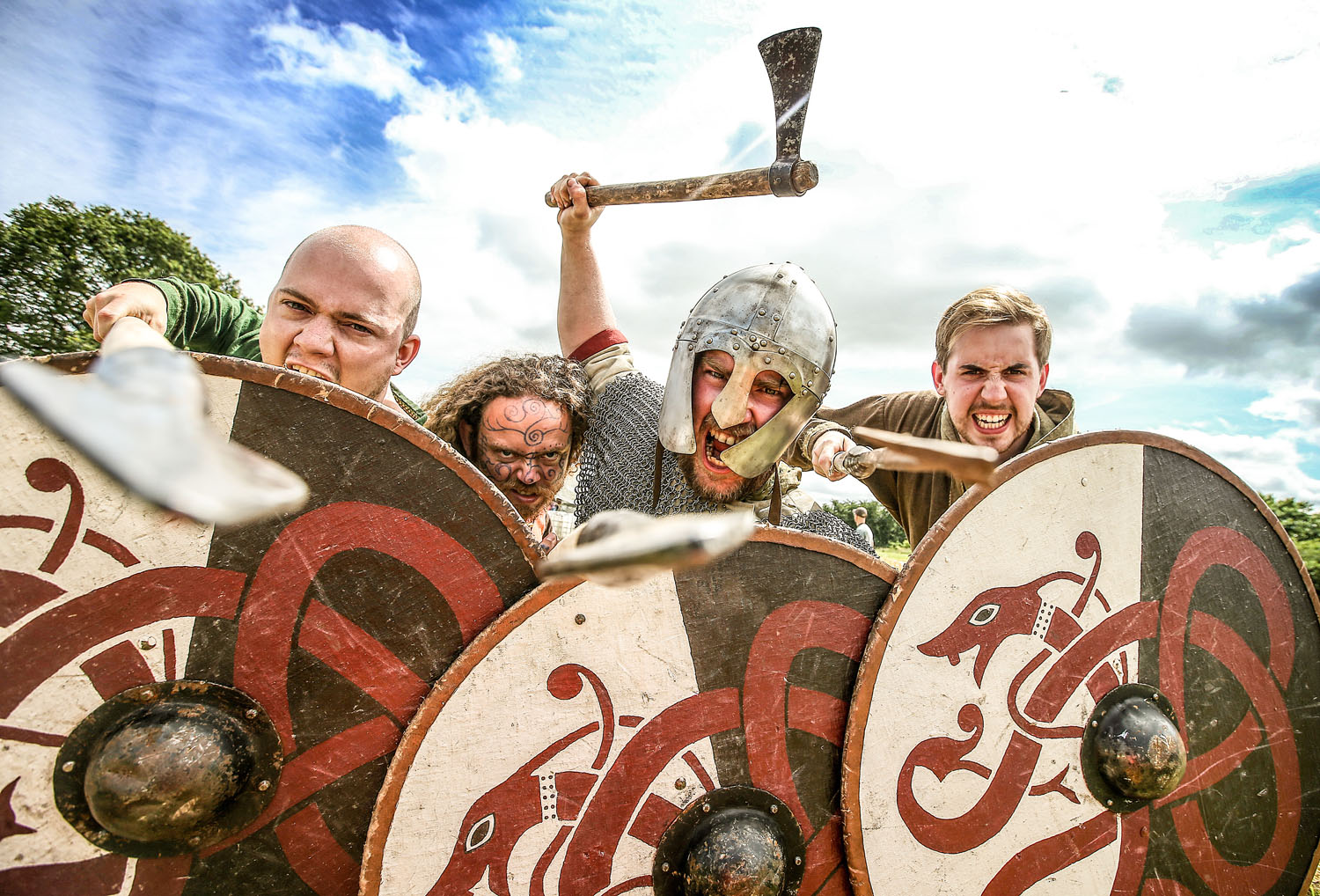 Spend the Day Amongst Rowdy Romans