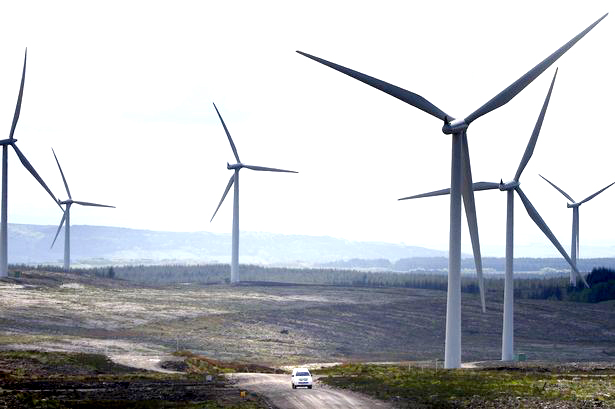 After careful consideration E.ON has made the decision not to progress with the proposed Isles Wind Farm project near Newton Aycliffe.
During a detailed review of the project a number of long standing environmental and technical issues have been re-assessed. These include the long-standing objection from the Ministry of Defence, the high level of bird activity on the site, investor uncertainty and changes to Planning Law.
The combination of these issues has resulted in E.ON’s decision to withdraw from the project. While onshore wind remains one of the cheapest low carbon technologies available, the Isles Wind Farm project, located approximately 1.5 km east of Newton Aycliffe and 12km north of Darlington, has been affected by a number of objections, since it was submitted to Durham County Council in April 2013 and is no longer technically or economically viable.
E.ON continues to invest in onshore wind and believes it has an important role to play in meeting the UK’s 2020 renewable targets.
The company has a portfolio of 14 onshore wind projects in various stages of development in Scotland, as well as 16 fully operational sites in the UK. 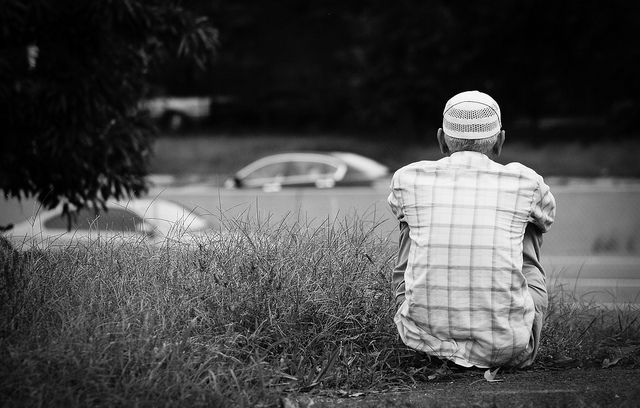 One in Five Lonely People Have No One to Turn to