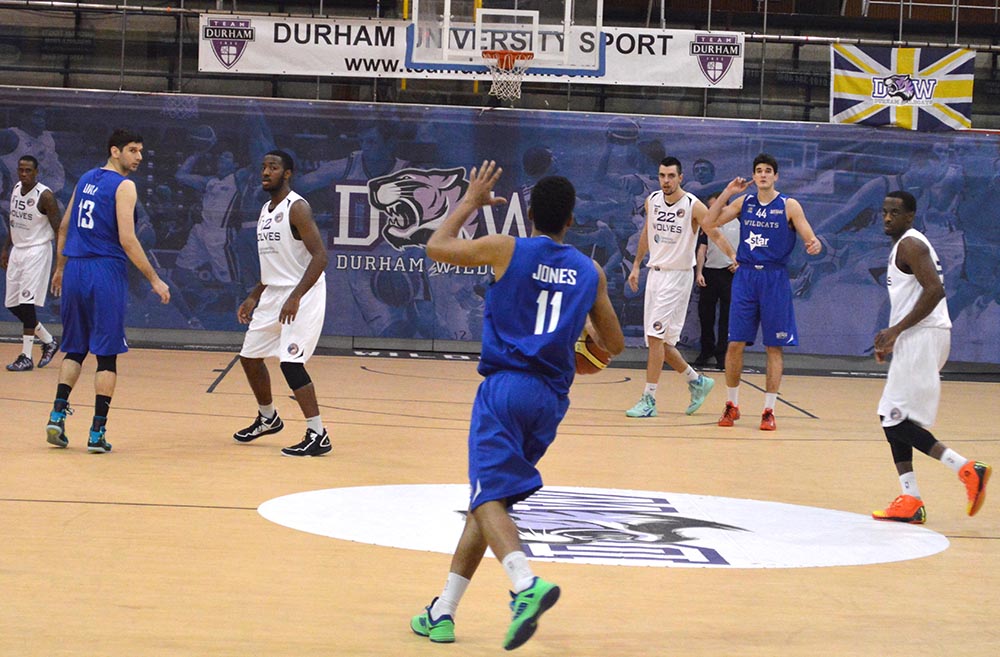 Durham Wildcats played one of their best games all season and had chances to walk away with an upset win in Round One of the BBL Trophy, but again came up short by the narrowest of margins.
The 86-84 loss on 18th January at the Newton Aycliffe Leisure Centre was the fifth time the Wildcats were defeated by less than four points this season. Durham, for a fleeting moment, held a one point lead with only minutes to spare, but Worcester shot nearly 70 percent from within the three-point line and made the outside shots at crucial moments to help them secure a spot in the next round.
Davie, though frustrated having come so close to a major victory against the 2nd-placed team on the regular season table, felt that this was one of his team’s best performances of the season. A major reason for Durham’s all-around great play was the effectiveness of new defensive schemes, the focus for Davie this past week.
“We did a lot of great stuff tonight,” Davie said. “A lot of the things we worked on defensively started to kick in during our good spells. We were able to entice Worcester to take plenty of contested three-pointers (13-36, 36.1 percent) and we managed to get out in transition for a lot of easy scores.
“Credit to our guys for sticking to the new game plan. It’s difficult to grasp new schemes when you are only facing yourself in practice. We gained overall confidence in the game plan and in each other. Worcester are a very good team and they are going to do great things this year, and we again showed that what we do works against everyone in the league.”
John Puk started the game well for the Wildcats by scoring the team’s first eight points. He finished the match with 14 points from 7-11 shooting and four rebounds.
Worcester began to pull away during the middle portions of the first half. With a 15-point lead and two minutes left in the first half, the visiting side were threatening to put the game out of reach for the Wildcats. But Durham ended the half on the 7-2 run and with momentum going into the break, down 42-32. That momentum would carry on to the second half, where the Wildcats slowly chipped away at that 10-point margin.
Durham worked hard to take a 77-76 with 4:03 left to play after a Panos Mayindombe layup following a Chris Jones steal. It was Durham’s first lead since netting the opening basket. The Wildcats had the final possession with four second left and down two points, but the ball was knocked away from Jones’ hands and rolled out of bounds at the final buzzer.
Mayindombe finished with 18 points and three assists and Jones added 12 points, eight rebounds and eight assists. Mayindombe was able to get to the free throw line nine times, making eight. Overall the team shot 17-21 from the charity line.
Fran Urli also had 18 points and made big three-pointers down the stretch, going 3-6 from beyond the arc. Likewise, captain Ralph Bucci made three three-pointers to give him 11 points. He was the team’s leading rebounder with nine.
Joel Madourie had eight points from 4-6 shooting and Sam Martin had three.
The Wildcats return to regular season action on 25th January when they host Glasgow. The Rocks jumped Durham for eighth place in the BBL Table after their 89-86 win over the London Lions on 16th January, putting the Wildcats in ninth place and currently out of the playoff picture. A win versus Glasgow on Sunday will put Durham back into playoff contention.
Tipoff versus the Rocks is set for 4:00pm at Newton Aycliffe Leisure Centre. Tickets are now available online. 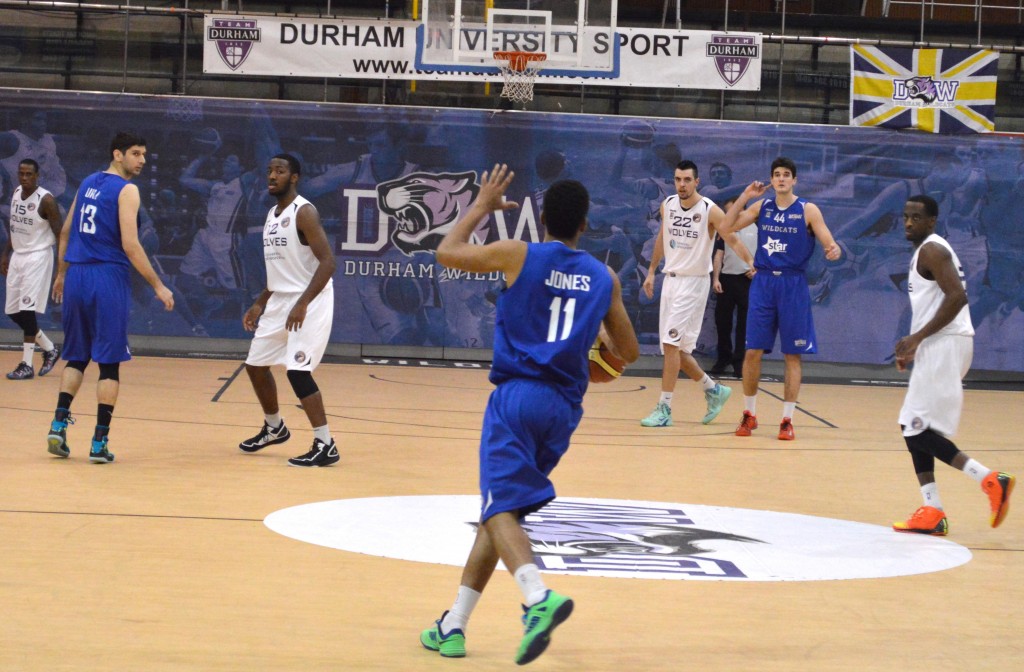 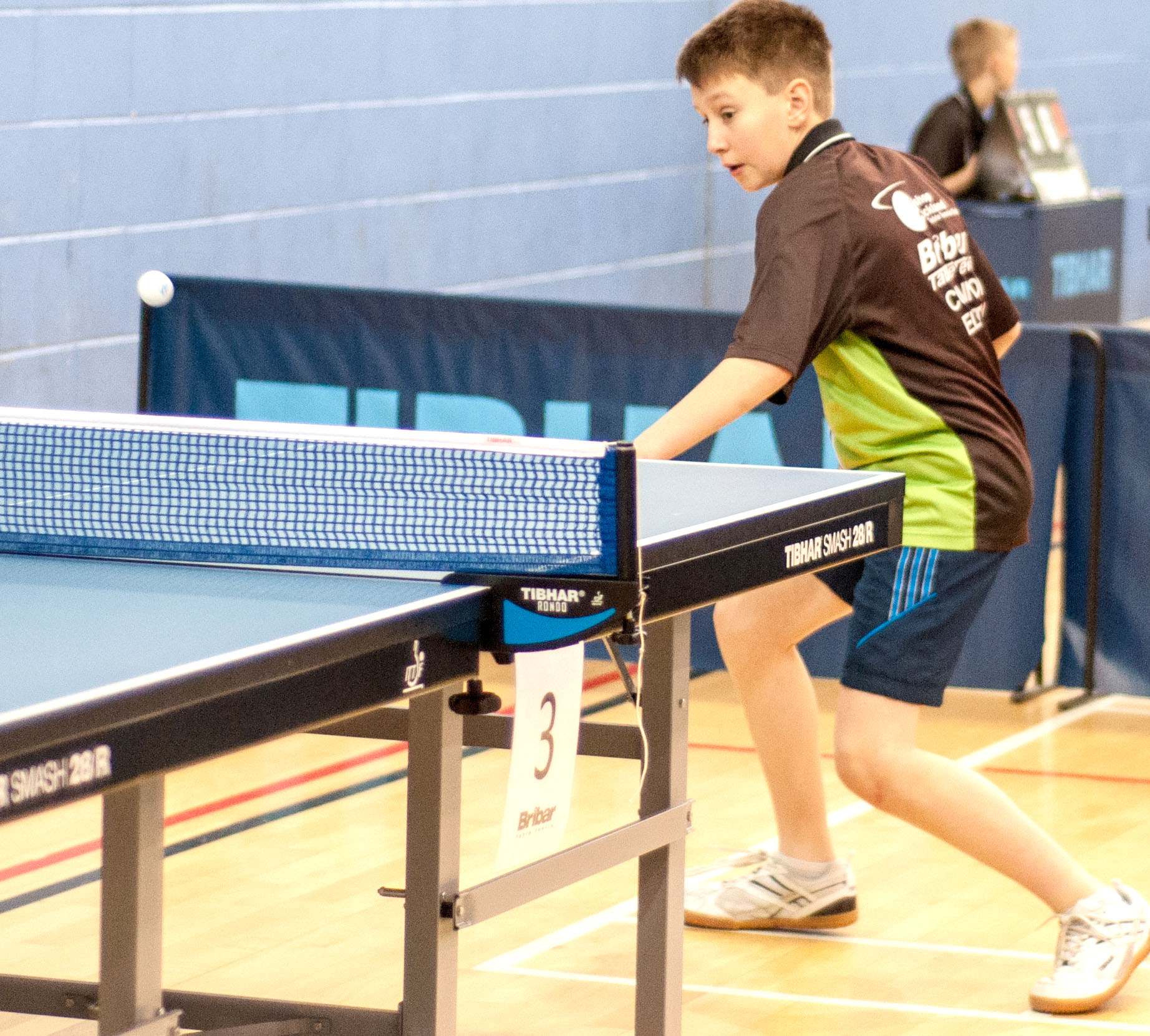 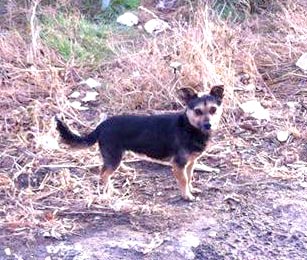 Looking for a Home 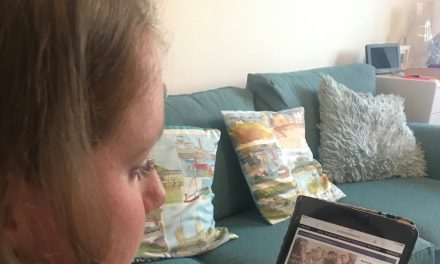