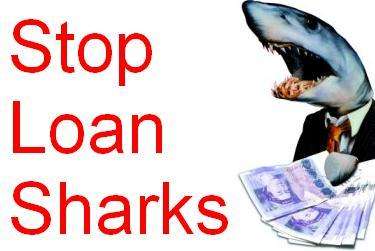 Loan sharks and high-cost lenders have been targeted at a conference of anti-illegal money lending organisations from County Durham.

The Illegal Money lending Team and NE First Credit Union have recently become joint sponsors of BAFC and the Illegal Money Conference was the first of many events the partnership will be holding to increase awareness of the credit union.

“The club shirt sponsorship is just one of a series of steps NE First are taking to reinforce the brand of the credit union, and Durham Savers fully supports their aims to grow the movement here in the county.

“My hope in the next 5 years is for the credit unions to become household names and see high interest lenders and loan sharks gone for good.

“I believe greater success of the Credit Union will mean they become more appealing to the public; when the number of members rise month on month, it will squeeze high interest lenders and loan sharks out of the market.”

Tony Quigley, manager of The Illegal Money Lending Team, said: “The conference was a great opportunity to showcase the work of The Illegal Money Team in County Durham in the last year and how the partnerships that have been forged have contributed to the fantastic work that has taken place.

“Loan sharks target some of the most vulnerable people in society and operate in deprived communities so it’s important that within our remit we work in partnership with other key local organisations to tackle this crime.

“The success of the conference was evident when we had over 70 people attend and the feedback we had was very positive and a lead into future work in County Durham.” 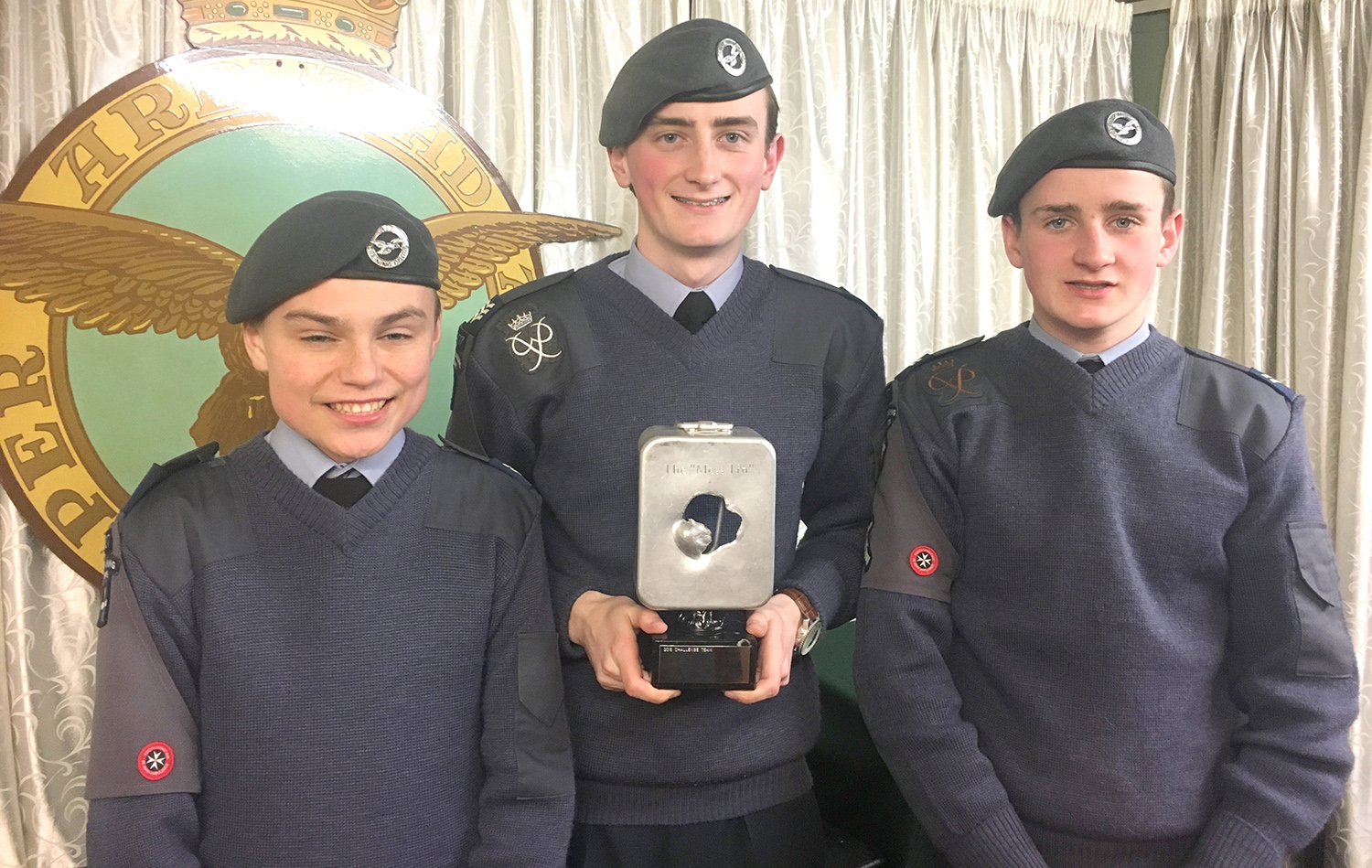