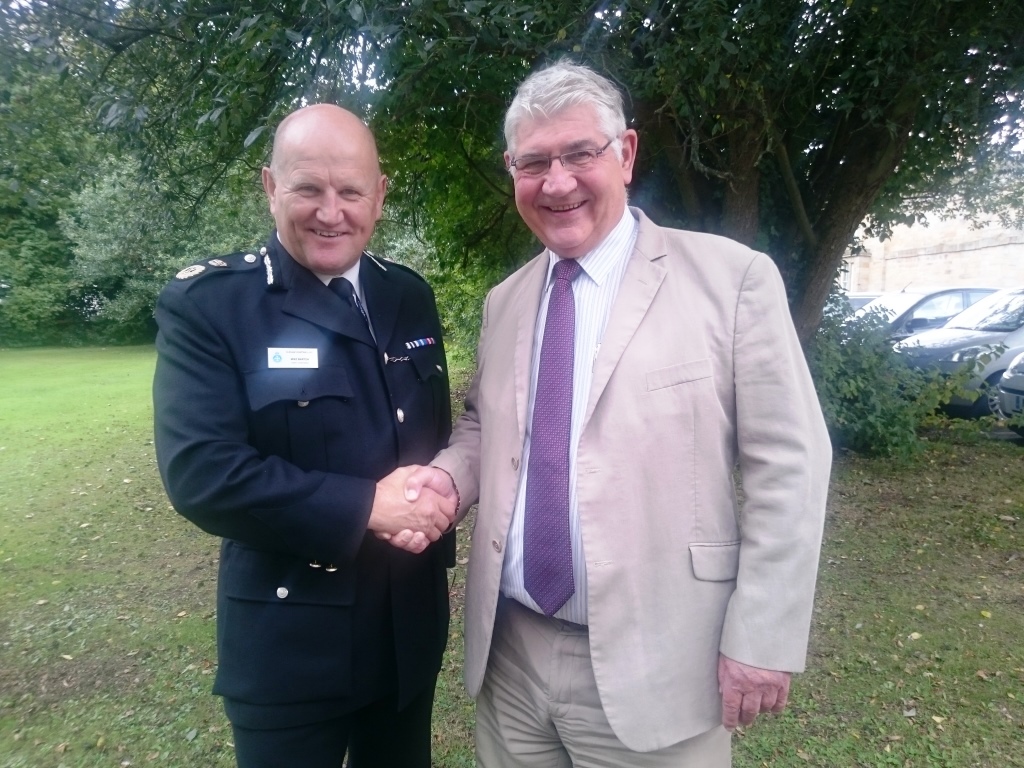 The Chief Constable of Durham Constabulary, Michael Barton QPM, will have his contract extended for a further three years, it was announced earlier today.

Initially appointed to the role in February 2013, Mr Barton’s term of office was due to end in February 2018. Ron Hogg, Durham’s Police Crime and Victims’ Commissioner, who appointed Mr Barton, has decided to extend the contract to February 2021.

Ron said: “Mike Barton is one of the outstanding Police leaders of his generation.

“I have carefully considered the extension of his appointment, and taken into account a number of factors before confirming this decision.

“Mr Barton has demonstrated successful leadership since he took up his post, particularly during a period of uncertainty and change. He has tackled cuts to police budgets by being innovative and has shown that Durham Constabulary can do more with less.

“Under Mr Barton’s leadership, Durham Constabulary was recognised as outstanding for effectiveness and efficiency by HMIC, receiving the best ratings of any force in the country. I am confident further achievements can be gained during his extended term, by continuing to innovate and solve problems to help tackle crime, support victims and keep people safe. Such leadership qualities will be vital to successfully steering Durham Constabulary through the challenges which will face policing over the next few years.”

Councillor Joy Allen, Chair of the Durham Police and Crime Panel, added: “Recent independent inspections have demonstrated that under Mike Barton’s leadership, Durham Constabulary was judged as the best Force in the Country for efficiency and effectiveness.

“The challenge now is to build upon these impressive achievements. To do this the Force must continue to innovate and collaborate with other forces against a background of significant financial challenges. Extending the Chief Constable’s contract will provide the Force with stability and continuity during these turbulent times.”

Mike Barton said: “I feel honoured and privileged to have the opportunity to extend my stay at such an outstanding force.

“The key ingredient to our success at Durham Constabulary is the people; the family of dedicated individuals who work tirelessly to make County Durham and Darlington a safer place to live and work.

“There will be challenges ahead as we work hard to maintain our position as the country’s leading force, but I am delighted to continue to be a part of the team that meets those challenges and continues to improve.”

Full details of the decision are available to view on Ron’s website, at: www.durham-pcc.gov.uk 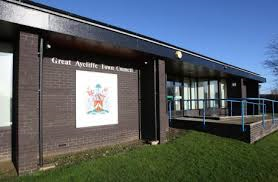 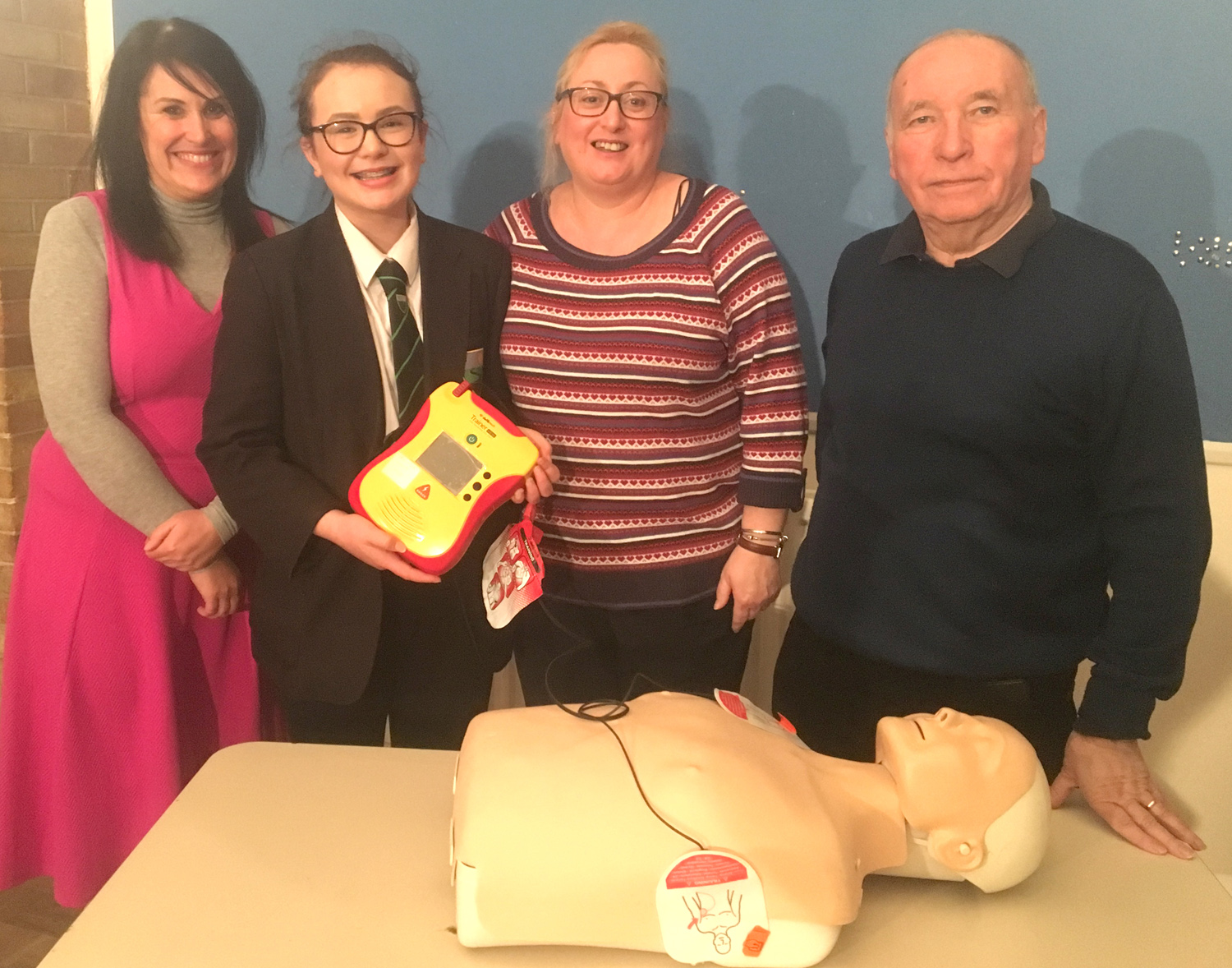 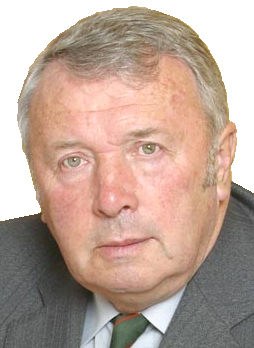 Councillors Back Residents Against Livin’s Application