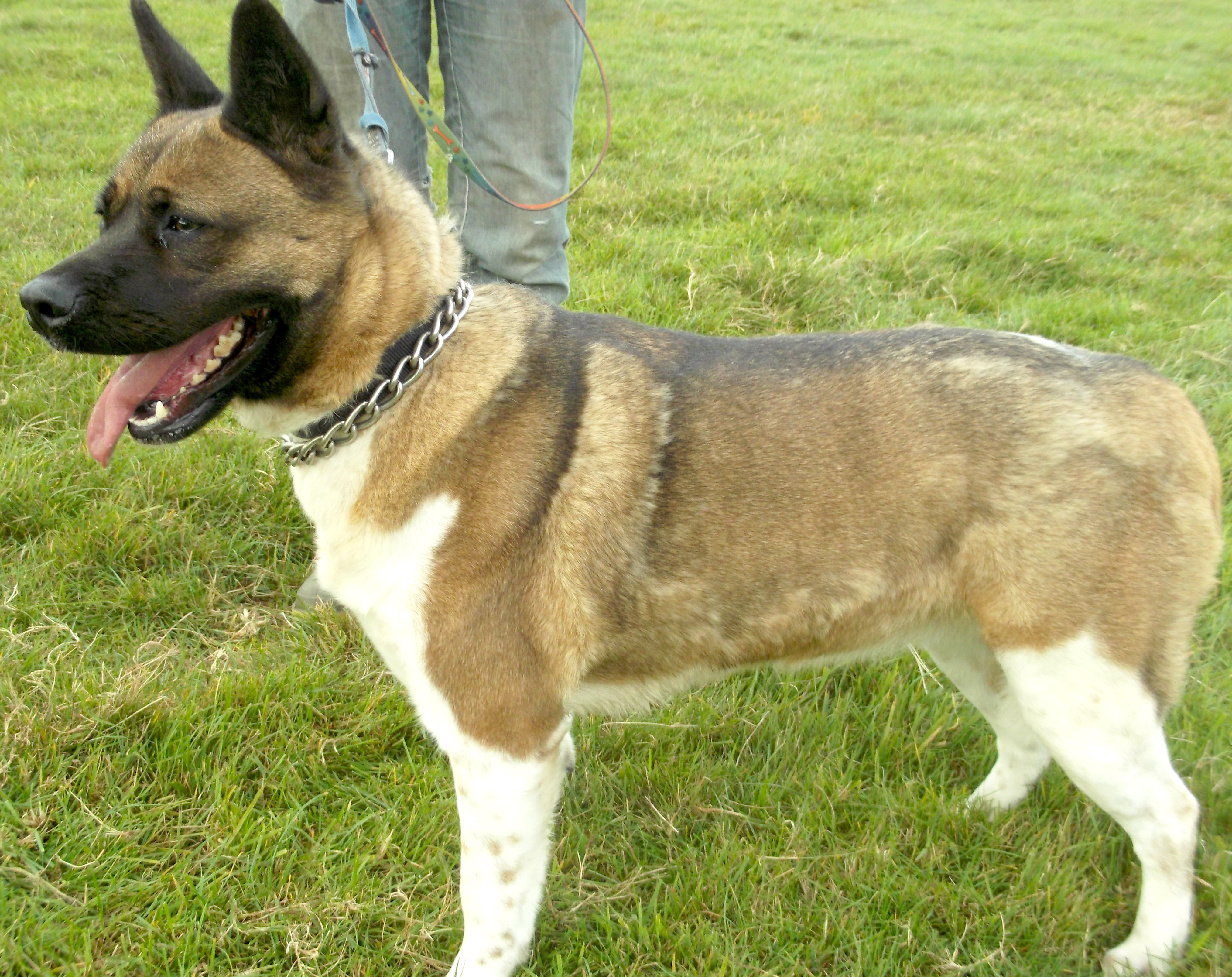 A County Durham dog owner has been fined after he failed to update the address registered to his pet’s microchips.

Peter Lockeron, 50, of South Magdalene, Medomsley, pleaded guilty via e-mail after his two dogs, a St Bernard and a Newfoundland, were found to have out-of-date addresses for their owner.

The dogs were discovered killing chickens at an allotment in Medomsley, where they were put on a lead by a Durham County Council neighbourhood warden and scanned for microchips.

However on checking the details recorded against the microchip it was discovered that the dogs were registered to the same person but at two different addresses, both in Consett.

As the neighbourhood warden was leading the dogs to the dog warden van, Lockeron approached the warden and claimed ownership of the animals, explaining that he had moved address since adopting the dogs.

He was subsequently issued with a notice which required him to update the microchips within 21-days.

On 24 March 2017 the neighbourhood warden found that the details had not been updated, as required by the 21 day notice, and so the case was referred to Newton Aycliffe Magistrates Court.

In his e-mail pleading guilty, Lockeron said in mitigation that he had initially tried to change over the address, but this had required information about previous owners which he had not followed up on.

He also said that following his initial investigations he forgot to follow-up on changing the addresses registered to the microchips.

Ian Hoult, Durham County Council’s neighbourhood protection manager, said: “Keeping your pet’s microchip up to date with correct information means that your pet can be returned to you if it is lost, strays, is found hurt or is stolen.

“Since April 2016 it has been a legal requirement for all dogs over eight weeks old to be microchipped, and this case shows that we’re prepared to prosecute owners who don’t follow the law.

“Without microchipping, dogs which stray can spend lengthy periods of time in kennels as they await their owners coming to get them, whereas with an up to date microchip pets can be returned to their families as early as possible.” 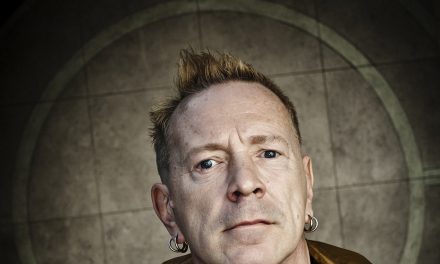 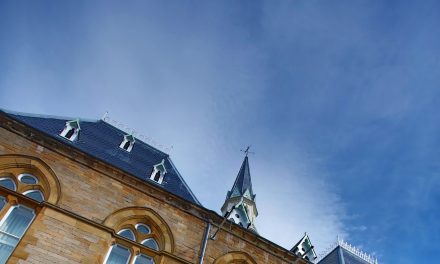 Exciting Season on the Way to Revamped Venue