Margaret and John Smith of Middridge celebrated their Diamond Wedding Anniversary on July 9th 2015.
They met back in 1949 at ‘The Rink’ Dance hall in Spennymoor, but were separated when John was called up for National Service where he was posted to Egypt. They were finally married at St. Helen’s Church at West Auckland in 1955 when they lived in Shildon until they moved to Middridge 33 years ago. Their recipe for a happy marriage was to stay friends as well as in love.
Anne Clarke, Chairwoman of Middridge Parish Council said it was a great of pleasure to present the couple with a bouquet of flowers as they had been such supporters of the Middridge Community over many years.
The couple plan to celebrate with a meal at The Bay Horse Middridge with their son, daughter, two granddaughters and great granddaughter along with their wider family followed by a holiday in the York area. 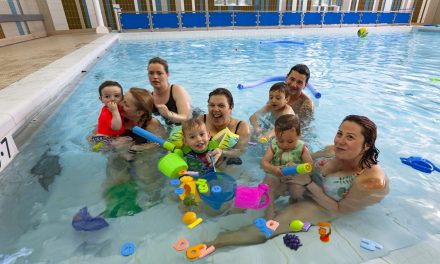 Dive Into Fun This Summer 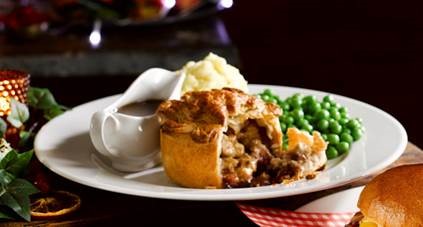 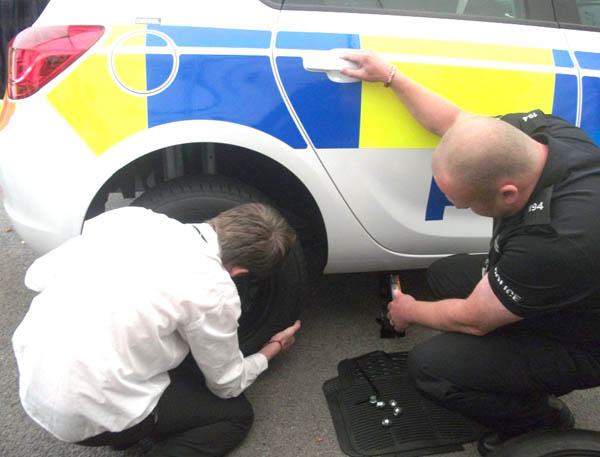 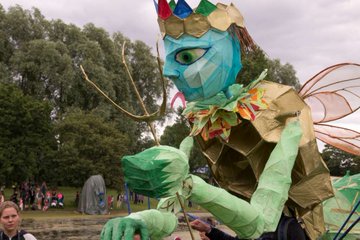