Despite Terminal Illness, Anna Could Not be Happier 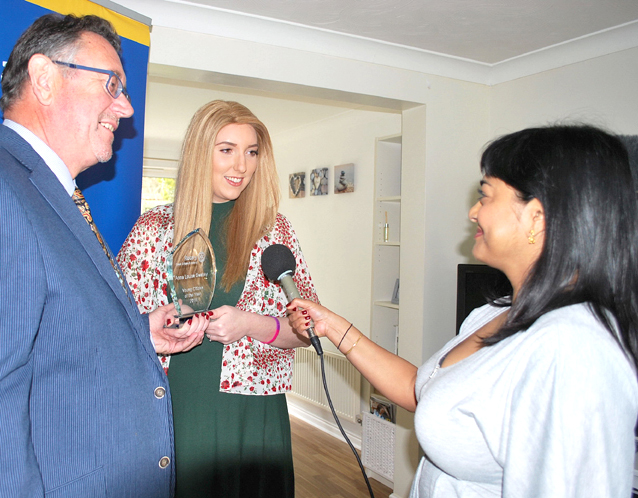 North East England’s most senior Rotary official has praised the ‘outstanding courage, determination and success’ of Newton Aycliffe brain tumour research campaigner Anna Swabey who, though battling a terminal illness, admitted this week that she ‘couldn’t be happier’.
Twenty-four-year-old Anna first made the admission in a national Sunday newspaper colour supplement and confirmed her feelings this week when she was presented with the prestigious ‘UK Young Citizen of the Year’ trophy by Rtn Terry Long, Rotary’s District Governor in North East England on behalf of Rotary in Great Britain and Ireland.
It was Anna’s third honour within the space of a few months. She was also made an honorary member of the Rotary Club of Newton Aycliffe and nominated for a Durham County Council Chairman’s Medal. But the awards were then eclipsed by a marriage proposal from boyfriend Andy Bell.  The couple will marry at Richmond, North Yorkshire, in September.
As well as the Young Citizen trophy, the District Governor (left) also presented Anna with a special lapel pin highlighting Rotary International’s current year theme – ‘Be a gift to the world’ – to mark her outstanding success in raising over £50,000 for brain tumour research and helping to secure over 100,000 signatures for an on-line petition requiring the government to debate the amount of cash it allocates for research into brain tumour cancers.
The presentation ceremony should have taken place at Rotary’s national conference in Bournemouth in mid-April but the event clashed with the marathon in Paris where Anna will be supporting her 14-strong team of fund-raising runners.  “I’m really gutted that I can’t be at Bournemouth,” she told District Governor Terry.
A BBC television crew filmed this week’s presentation which was shown on both Look North and at the Rotary Conference.

Anna and Terry Long being interviewed by BBC Look North 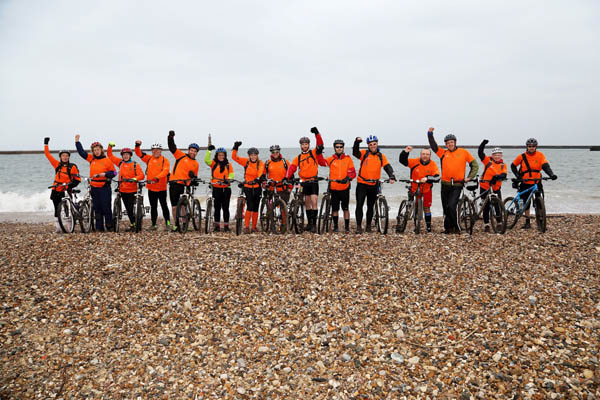 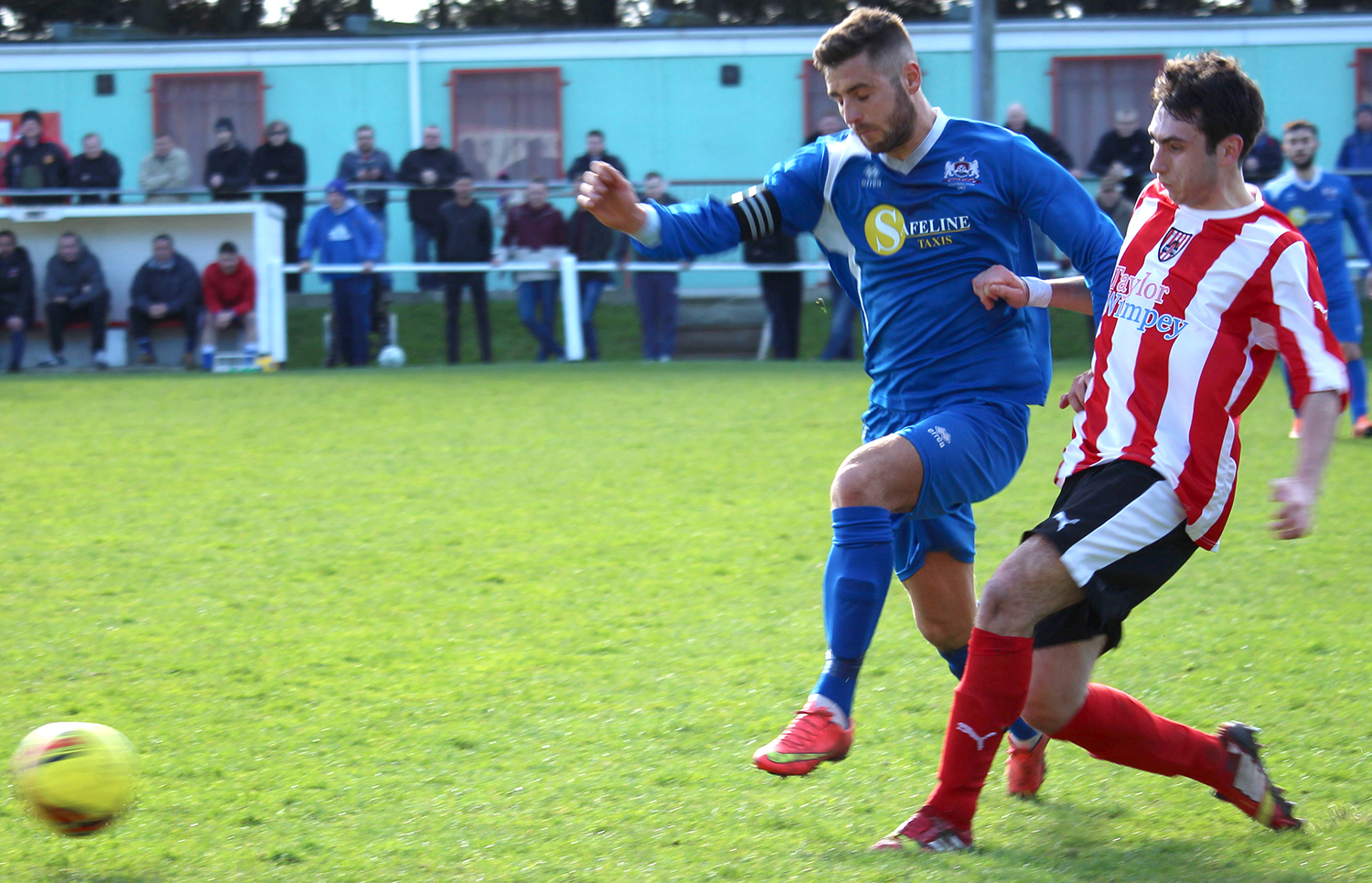