Democratic Right to Rule Ourselves

Dear Editor
I support your reader APG Wright in calling ‘a plague on all your houses’ and most especially in exercising our free and democratic right to govern ourselves. The right to make up our own minds on whether to ‘Go or Stay’ but without being subject to the scaremongering is now being spread among us. The common cry is “if we leave we don’t know what we are letting ourselves in for”. The real truth is the exact opposite. Currently it is the EU which is facing an unknown, uncertain future.
Teetering on the edge of a black hole with most member states in faltering economies, high (sometimes massive) unemployment, uncontrolled immigration and massive debts yet still bound to the euro, which is a well proven totally impractical common currency. Gordon Brown did at least one good deal for Britain in his adamant refusal to join that.
Germany is the strongest economy yet it is less than steady under the burdens placed on it and now has an extra million mouths to feed and huge problems with law and order. This does not bode well for the rest, each of which have grave concerns. Greece, well we are all aware that it has monstrous debts and little hope of resolving its problems within a generation
What we do KNOW is that Britain, while not yet booming and still with massive debts, is one of the better economies around. We also KNOW, as a fact, that we buy more – nearly 90 billion more – from the EU than they buy from us and, despite the hype, there is no way In the world  the EU could afford to lose such a net income or such employment, so essential to its survival.
What we also know KNOW, as a fact, is that Britain is exporting increasingly more to the rest of the world – something for which we have a proven track record. It’s in our history. It’s in our blood and it is those countries outside the EU who are making far better economic progress than this closed community with its horrendously expensive, burdensome, undemocratic dictats. It is an attack upon my Country, our traditional democracy, our historic and hard won freedom. I want none of it. I simply want the free trading area falsely promised by Heath in the one and only Referendum this nation has ever been allowed. We will do better without it.
For once at least, deGaull got it right when he said ‘Britain is an island off Europe but not of it”
I guess he learned something from his stay here between 1939 and 1945
J D Whittaker 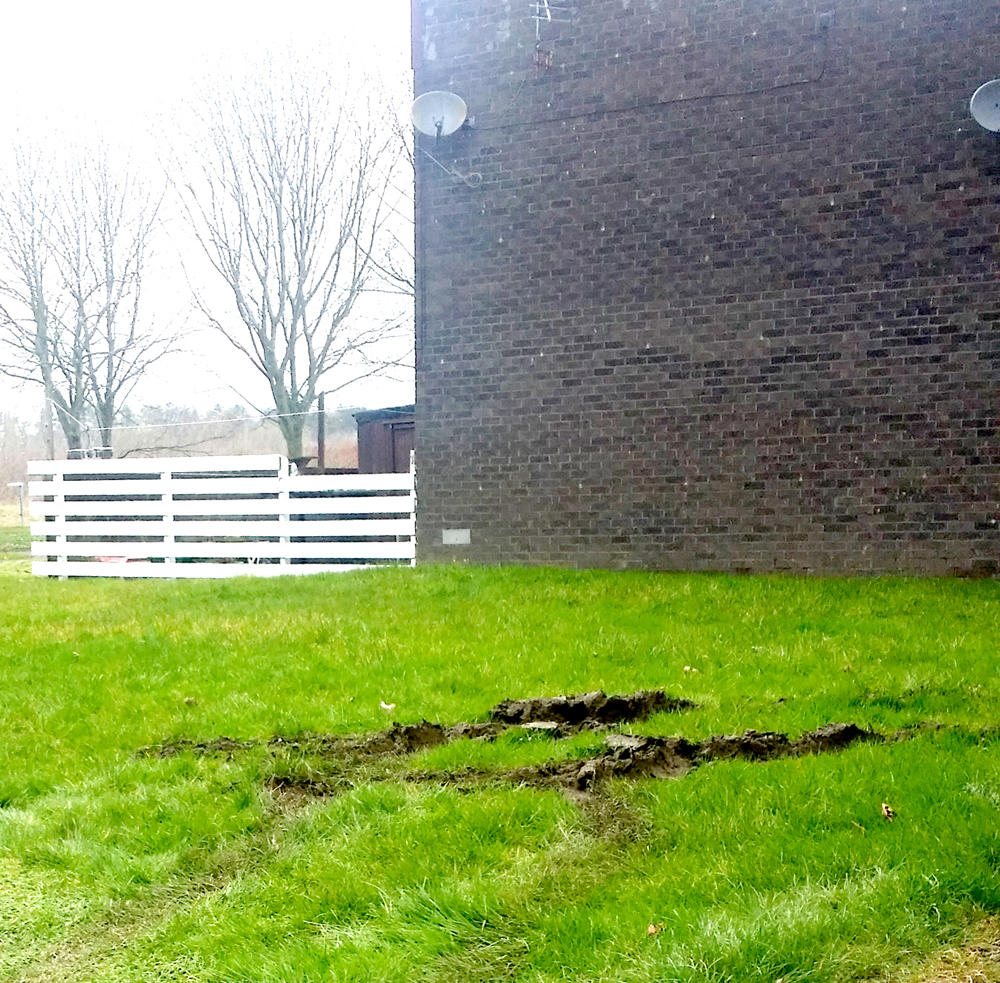 Demolition of Shops in March