Dear Sir, I  never normally enter into a battle of wits with someone who is only half equipped, but a recent  poison pen letter warrants it. What the anonymous letter writer does not realise is that, their personal subconscious habits, which are so ingrained, their little peculiarities that are so difficult to suppress, leaves behind a trail, leading to identification. The Gang of Four behind  “Aycliffe Reply” think they can frighten and intimidate me just as they have members of the Aycliffe North West Branch of the Labour Party. The Branch
Secretary was told to send the letter in to Newton News. I have been fighting a lone battle against political corruption within my  Labour Party  Branch for several years. Ever since a member, tried to infiltrate the branch with someone who not only did not live in Newton Aycliffe  but was never registered to vote anywhere in County Durham.

He used a family member’s address to claim membership  in our area.  This opened up issues not only of being unconstitutional, because according to Labour Party rules you have to be registered to vote (which he wasn’t), and that your Labour Party membership was attached to the Branch where you are registered to vote  (which he wasn’t). It also raised issues of Council tax and or housing benefit.    When I asked in January 2015 at a branch meeting where he lived the same member stepped in and said “he doesn’t have to answer that”  Not one Branch member spoke up, either out of fear or collusion.   When asked again in February 2015 he did say he lived at Ferryhill Station. I raised the issue via the Constituency and Regional Labour Parties but it  was quietly shelved. Among the people who helped shelve it are members of this “Aycliffe Reply” a group formed to respond to anyone who dares oppose Labour. That same member also had another person attending meetings of the Branch until I stood up and challenged their right to attend when they weren’t even a paid member of the Party. Finally at our Branch meeting in November last year the Branch chose to select someone as a candidate for the Town Council who had moved to live in Darlington two years earlier and is still living there now.

At that same meeting another Councillor, just elected in a By election in West Ward stated he didn’t think he should stand in the Elections in May as he was hoping to go abroad to work and that would entail a By election just two months after the Full Elections in May.   A young man who I had no recollection of ever attending before, piped up to say he was 17 and too young to stand at the full elections in May but could stand in that By election two months later. With this the Branch kept the Councillor on the Candidate’s list consciously deciding that they would be faced with an unnecessary costly (to the Tax Payer)  Byelection in West Ward just a few months after the elections.  They thought this was acceptable but I  could not! When this anonymous gang of four say people have a right to know who will be standing, will they confirm they have selected a Councillor to stand for the Town Council who lives in Darlington,  and a Councillor who just two months after the full elections may resign and cause a By election  costing £9,000 to the taxpayer, so that an 18 year old can stand in his place? If elected Ken Robson and I see ourselves representing the people of Great Aycliffe on the County Council and Town Council.

We believe Councillors are servants of the public not masters. I fully support the Labour Leader on the Town Council Bob Fleming and many other Labour councillors and thank them for their support along with all the Independents too.   The public meeting we called recently  had nothing to do with recruiting anyone to stand for Councils  it was purely informative for those interested in standing. To know how to go about it.  The meeting was public and was fully open to Labour Party members as well as anyone else. 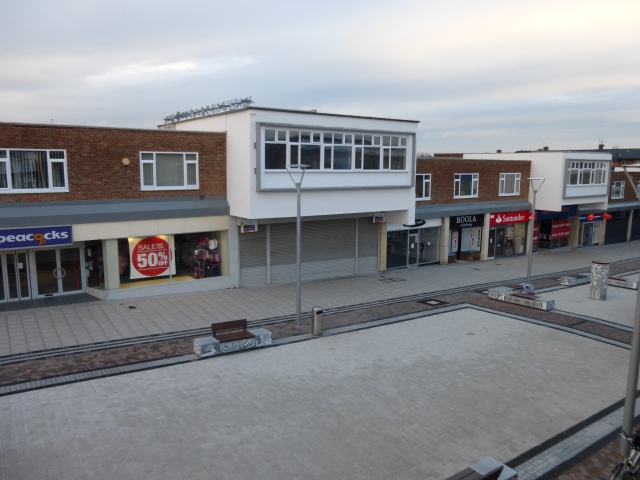 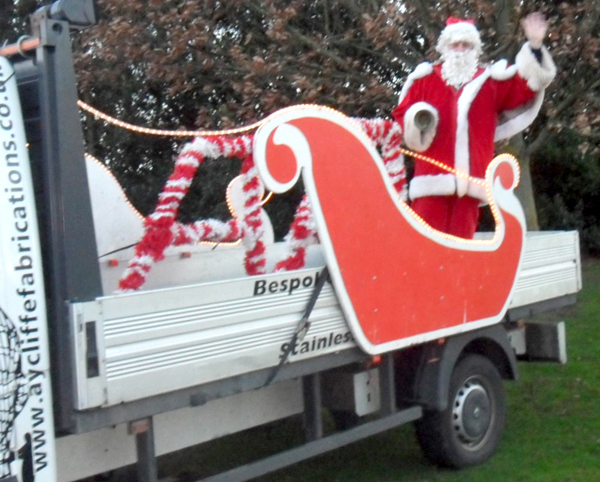