Dear Sir, We see Arun Chandran has resigned from the Labour Party and wants candidates to stand with him in the election. Last May he was caught out by the Northern Echo (12 May 2016) when reported he was being “investigated over allegations he attempted to field a dummy candidate” to manipulate a By-election.  He had written e-mails saying his neighbour had agreed to stand “to split the opposition vote”. When asked, Arun Chandran said “All I was doing was bragging to get the credit for it – I want the credit for being the mastermind.”  Soon after, he was suspended from representing the Labour Party.  Now he has resigned and is campaigning against them. People have a right to stand as a candidate but people also have a right to know who will be standing. ‘Aycliffe Reply’ is a group of Labour supporters sick of fake news put out by some of Labour’s opponents and we will challenge them if they do. Aycliffe Reply 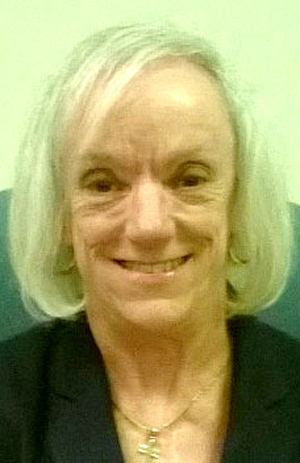 Fun Fair No Fun For Residents