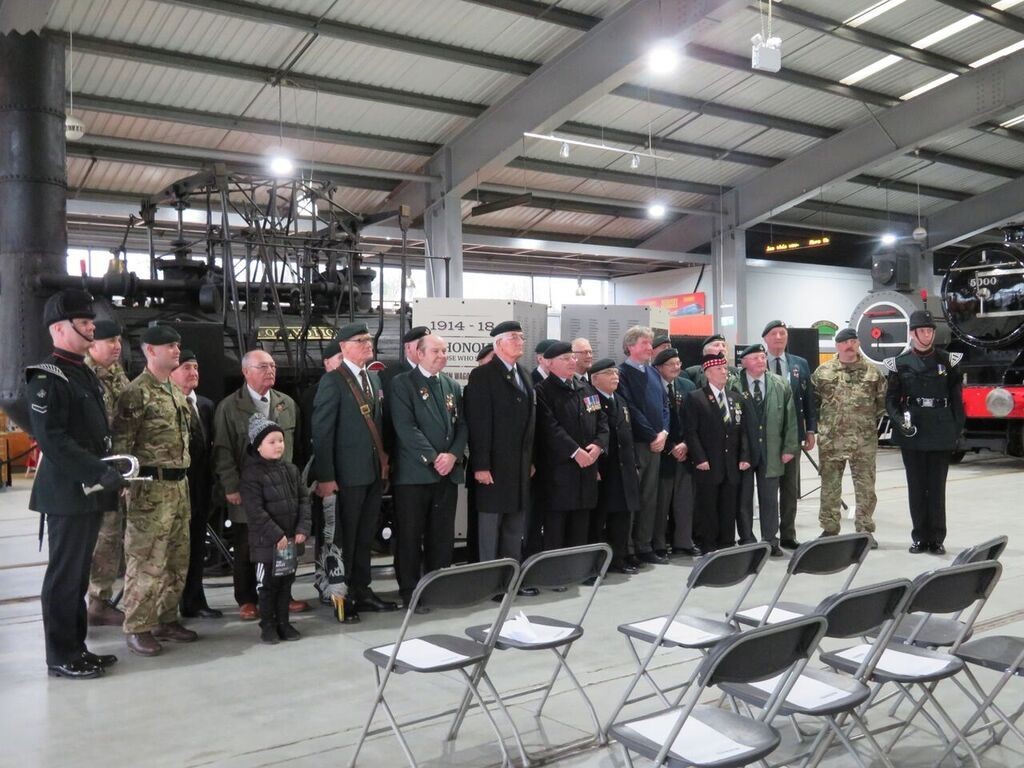 On Thursday 10th January a dedication service was held at Locomotion Shildon to recognise the Railwaymen of Shildon Works who enlisted to serve in the Great War. A new memorial was unveiled to those men who enlisted and the men who remained behind at the works to support the war effort.
Head of Locomotion, Dr Sarah Price, began proceedings, Karyn Anwyl, Locomotion volunteer explained her inspiration behind the memorial project followed by Reverend Canon David Tomlinson, St John’s Church, Shildon delivering the Memorial Service and blessing. The occasion was attended by the Durham Light Infantry Association, South West Durham REME Association & Friends of the National Railway Museum North East Branch.
The afternoon, was a thoroughly poignant experience and readers are encouraged to pop down to Locomotion to see the memorial and possibly even identify a family member. 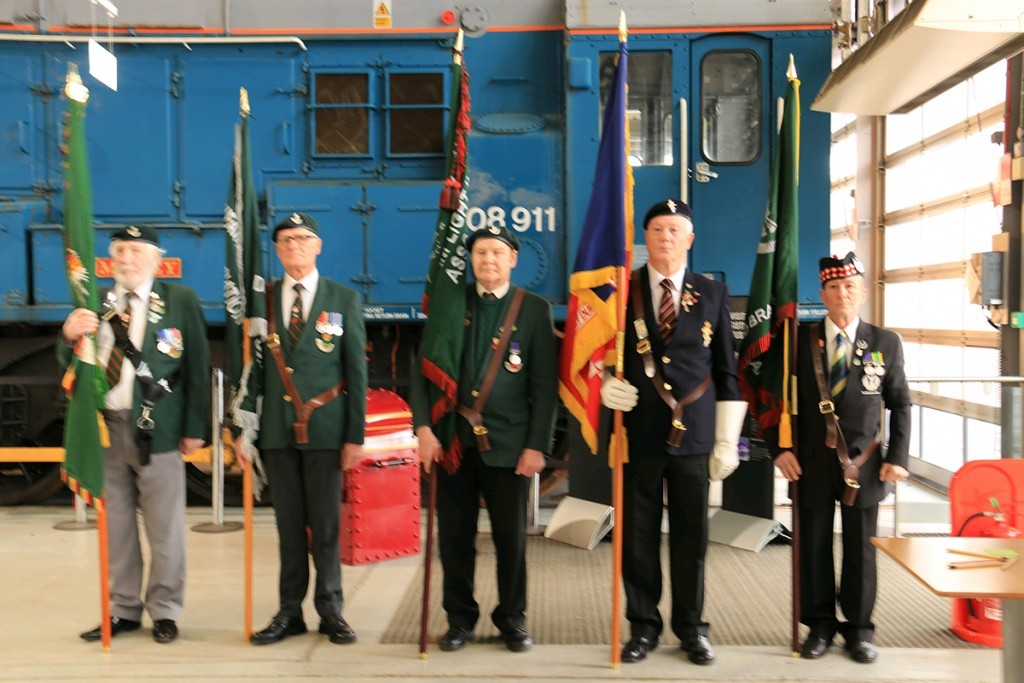 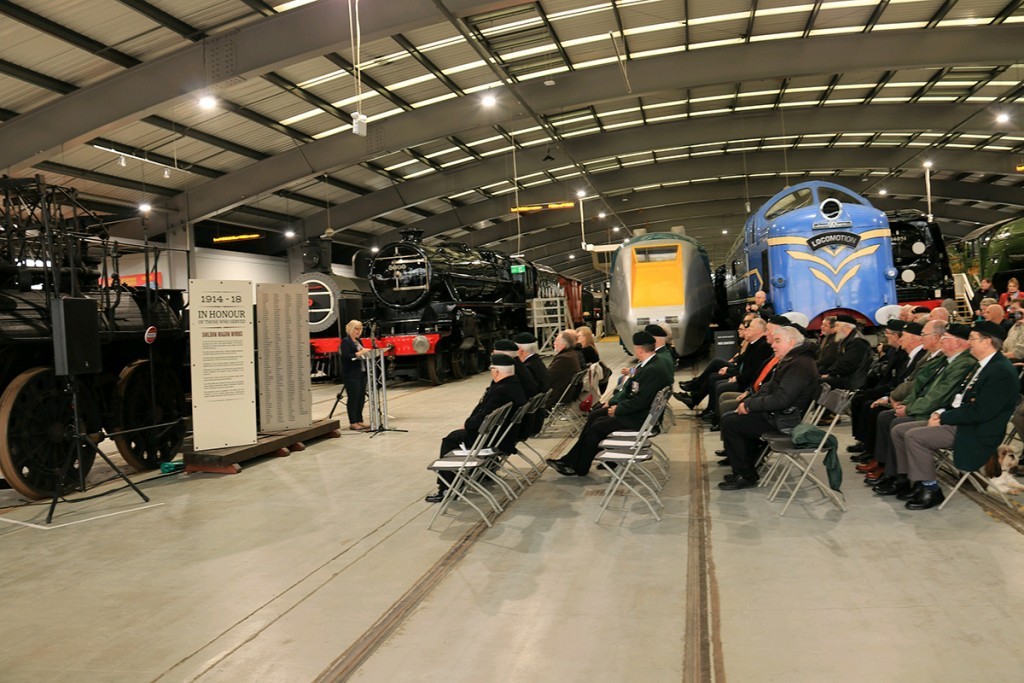 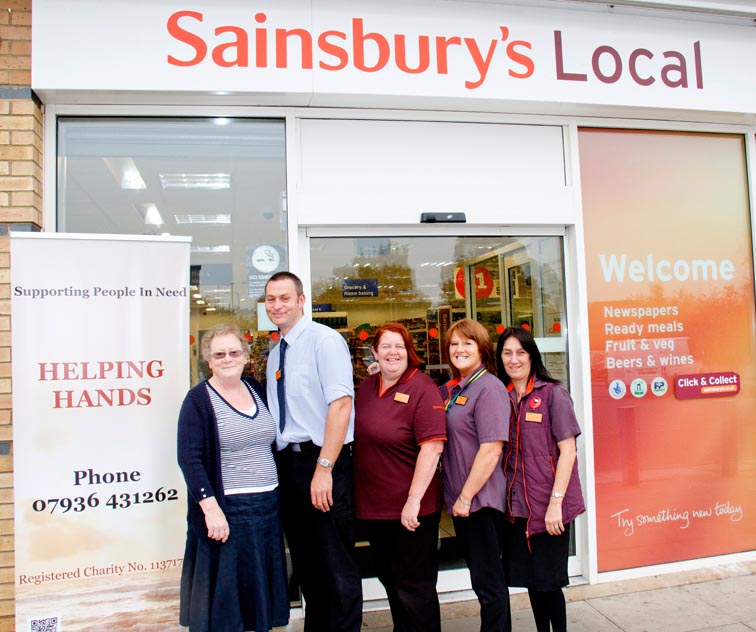 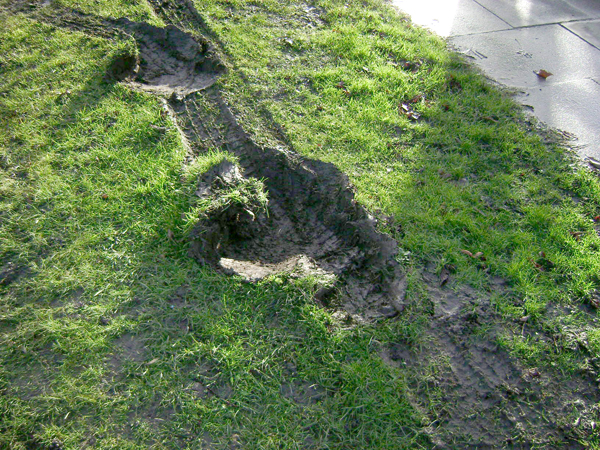