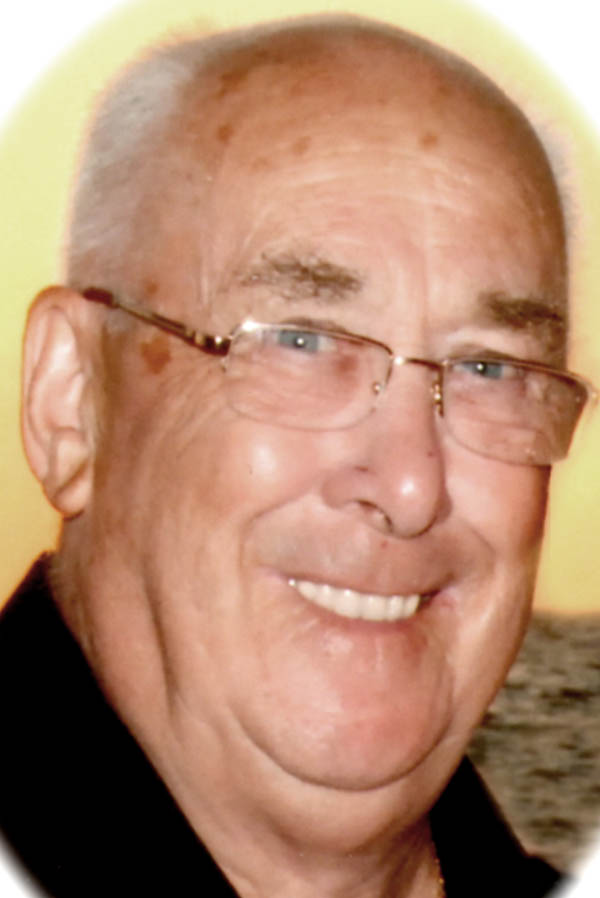 We regret to report the death of a well-known personality in Newton Aycliffe, Fred Winwood, who died suddenly on Sunday 4th November aged 73.

Fred will be dearly missed by many but most of all by his wife Alex, Son Brian, Daughter in Law Andrea and Granddaughter Daniela.

The Service is to be held at St Clare’s Church on Monday 12th November followed with the cremation at Durham Crematorium. Refreshments will be provided at the Oak Leaf Sports Complex around 1.30pm

Family flowers only with donations accepted by Whitehouse Funeral Services for the Coronary Care Trust Fund of Darlington Memorial Hospital.

Fred was born in Bowburn and moved to Newton Aycliffe with his parents when he was 14. He became a member of the choir at the newly built St Clares Church and joined the 1st Newton Aycliffe Scouts. Fred was part of the team that built the original Scout Hut in Finchale Road.

He married Alex at St Clare’s Church in December 1960. Fred was a design engineer who worked with GEC (Coventry) and was part of the team who brought the factory to this area.

He also worked for Smart & Brown (Thorn) until 1980 when he and Alex started their own business, Eldon Hope Kennels and then Eldon Hope Animal Rescue Trust.

He retired in 2000 and devoted his time to his hobby of wood turning and carving.

In recent years he enjoyed indoor bowls and played regularly at the Oak Leaf Sports Complex, Ferryhill and Shildon.

Tributes are flooding in from former work colleagues, friends and people involved in Scouting.

The first record of his service to scouting was in March 1977 when he was appointed Assistant Cub Scout Leader with 2nd Newton Aycliffe (St Clare’s). Within the year he was running the Cub Pack, but two years later took on the role of Scout Leader which he ran for over ten years whilst his wife, Alex ran the Cub Pack.

As well as being involved with 2nd Newton Aycliffe, Fred held District appointments, as District Scout Leader and later Assistant District Commissioner (Scouts), from 1980 to 1983.

Although Fred “retired” from Scouting in 1983 he was always about – helping his son Brian who was also a Leader.In 2002 he joined the Scout Fellowship, providing active support to Scouting across the District.

On behalf of the community Fred served we extend our sincere condolences to Alex, Brian, Andrea and Daniela. 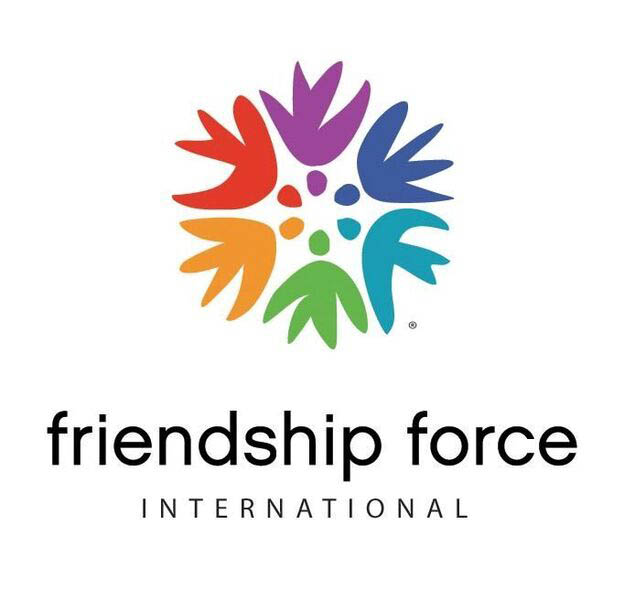