Day of Action at Silverdale 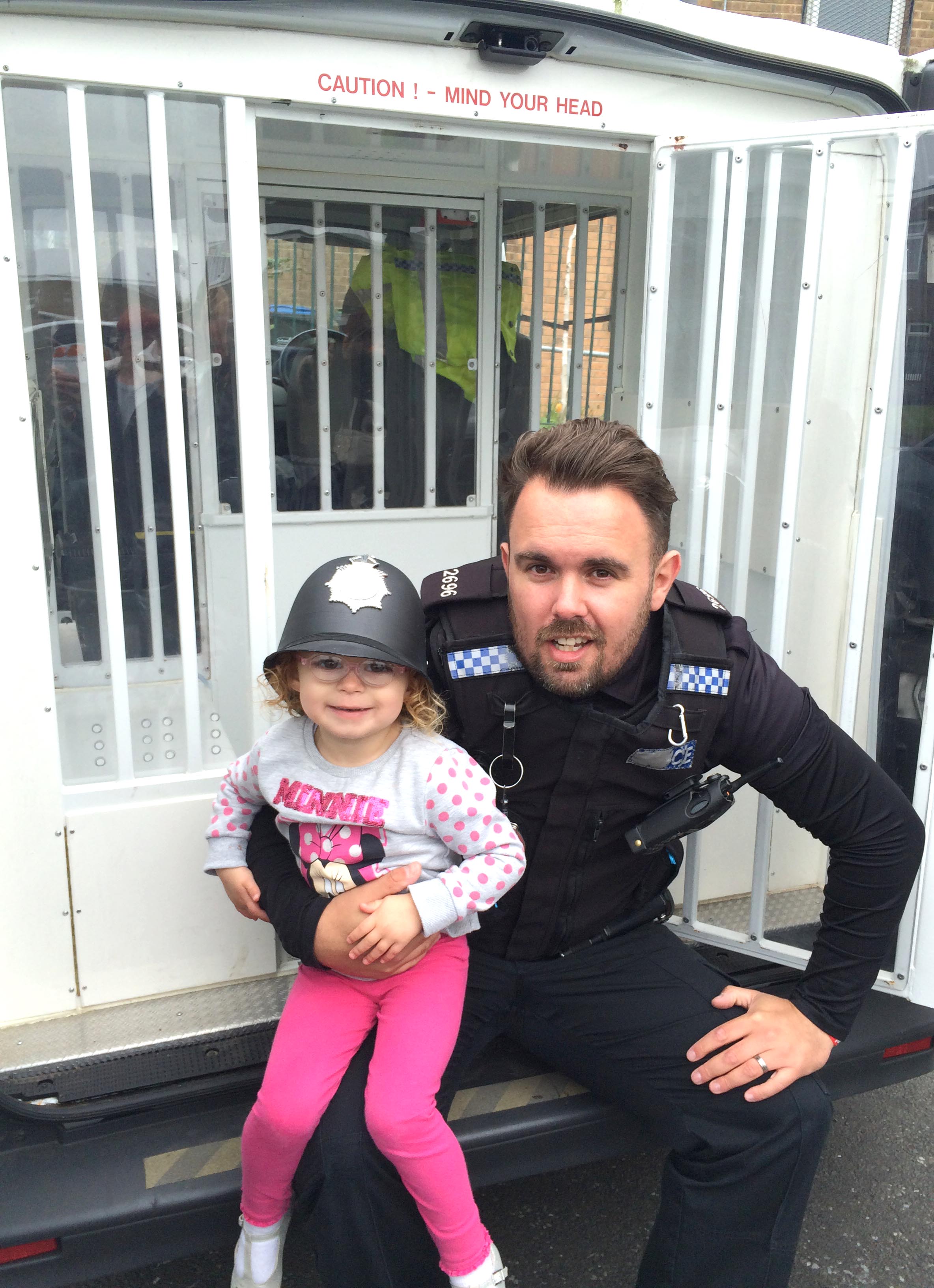 I would like to acknowledge the efforts of all at a recent ‘Day Of Action’ held in the Silverdale area of Newton Aycliffe (2nd June 2016), this event saw a variety of partner agencies (Police, Fire, Durham County Council, LIVIN Housing) come together with local Councillors and key figures within the locality to address local concerns that had received recent media attention. The activities carried out involved home visits by Police and partner agency representatives such as County Durham and Darlington’s Fire and Rescue Service where crime prevention surveys (Safer Homes) and home fire safety checks were carried out, alongside general engagement with local residents and youths.
Over 200 residents attended the event across the day which ran from 10am until 4pm making the day a huge success. Whilst I do not dismiss the concerns expressed recently that resulted in the negative publicity projected towards the Silverdale area, the very fact that a minor number of local concerns were raised from such a high attendance level demonstrates that – on the whole, residents do not share the same degree of feeling.
Overall, the day confirmed previous statements that I have made in this medium but – more importantly, that the local Neighbourhood Police Team and our partners (including local Councillors and key community figures) are committed to making the communities we serve safer places in which to live and work.
Mark J Edwards
Neighbourhood Inspector 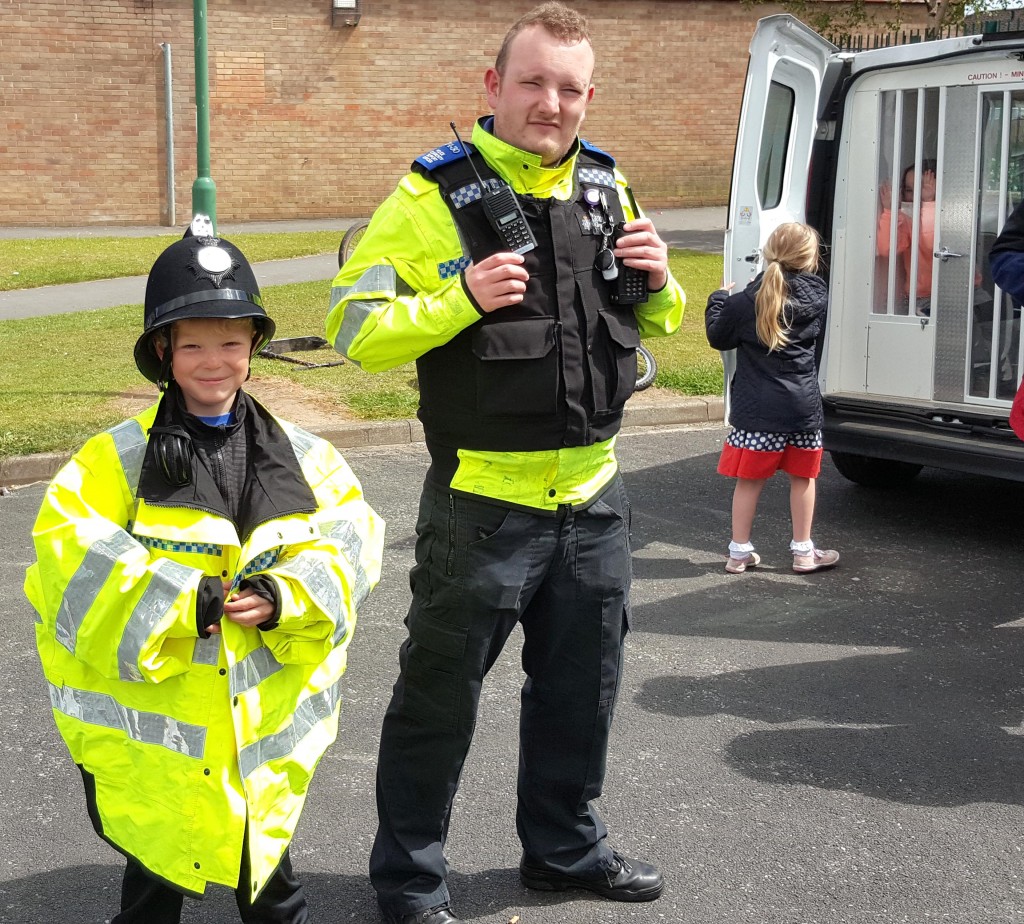 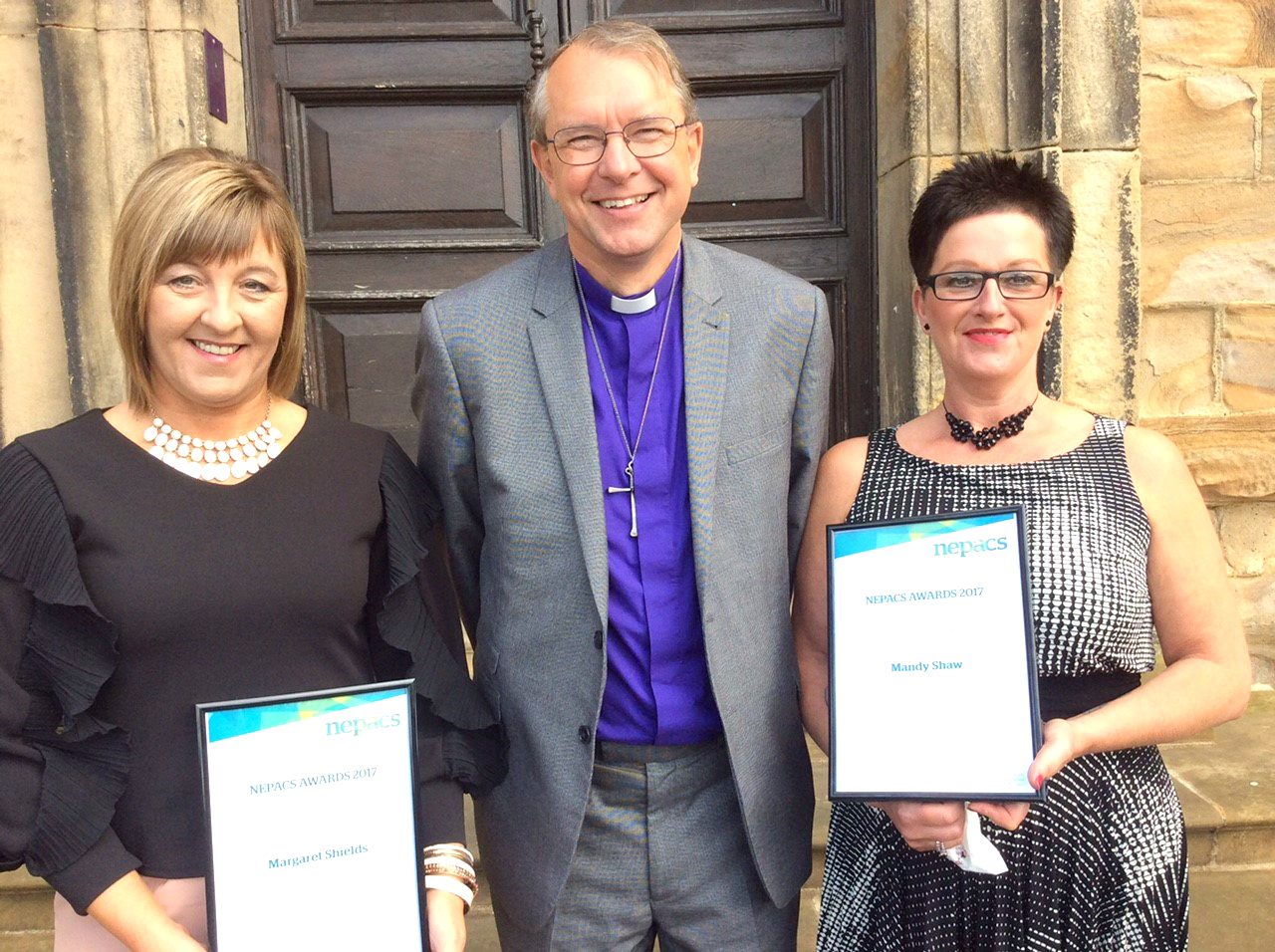 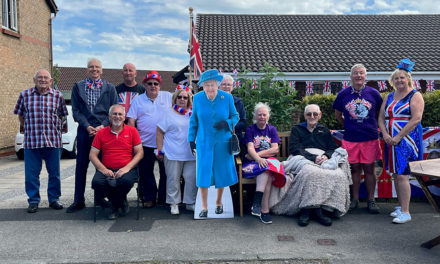 Council to Decide the Future of Town’s Annual Fireworks Display 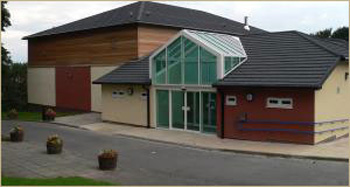