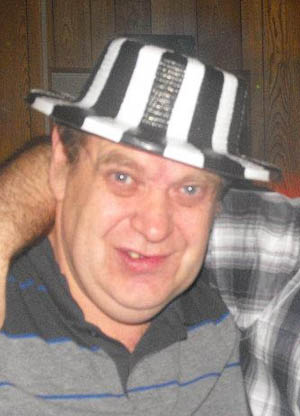 It’s the 5th year of the ‘Joe Ewin Memorial’, the venue once again is The Turbinia, Newton Aycliffe. Doors open 10.30am. Registration £5 by 12.45pm. Toe to Oche by 1pm. Saturday 25th February ALL Entry Fees added to Prize Fund. Sponsored by ‘Heineken UK’, so we have £200 added to the prize fund. Can we have some new champions to take Alan Edward’s  crown?

If enough time we will have another ‘Winner Takes All’ blind pairs competition. Even if you don’t want to enter, come along and watch some awesome matches by some of the North-east’s best players. Raffles and fund raising will take place throughout the day with ALL proceeds going to the ‘Wishing Well Club’ in  Aycliffe – a charity very close to Joe’s heart, and one in which he was involved. 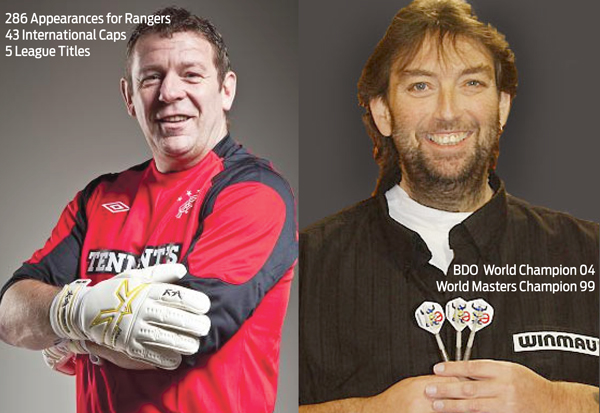 Harry Potter Night at the Library