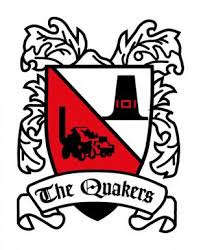 Season ticket sales at Darlington F.C. are close to the 1,000 mark after a promising pre-season.

Quakers finished their friendly programme last Saturday with a 3-0 home win over Middlesbrough Under 23s, playing some very pleasing football in the process. Two of their summer signings, Jarrett Rivers and Tyrone O’Neill, were amongst the scorers.

Manager Alun Armstrong, who was appointed at the end of May and has signed nine new players, said: “I’m thrilled with the level of support and commitment shown by the fans which justifies my decision to come here and I know the players are all excited to be playing in front of you all. Breaking the 1,000 barrier would be a fantastic achievement and I certainly wouldn’t bet against it. As I’ve already stated – one of my main objectives is to bring back those lapsed fans who have disappeared in recent seasons by playing an exciting brand of football, this is a great start towards this.”

There is another new signing in the pipeline, with former centre half Josh Heaton in talks with the club. Heaton left Quakers a year ago to sign for St Mirren in the Scottish Premier League, but was released last week..

Quakers begin their Vanarama National League North campaign this Saturday (3rd August) with an away game at Farsley Celtic, and then start their home fixtures against Gateshead on Wednesday 7th August.

The club is also sad to learn about the sudden death of their former striker Kevin Stonehouse at the age of 59.

Kevin played for Quakers between 1987 and 1989 scoring 24 goals in 87 matches, and then became the club’s Football in the Community Officer for several years. 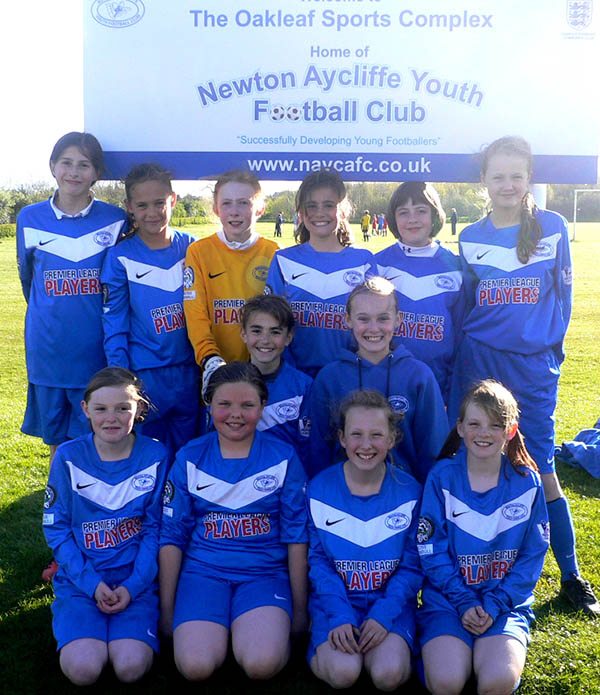 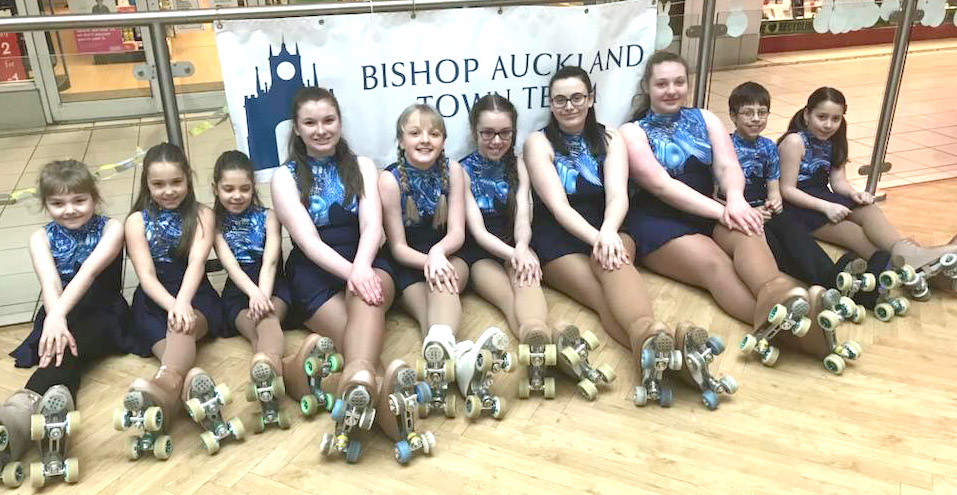 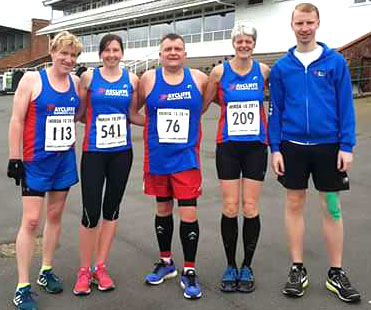 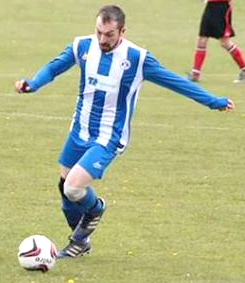