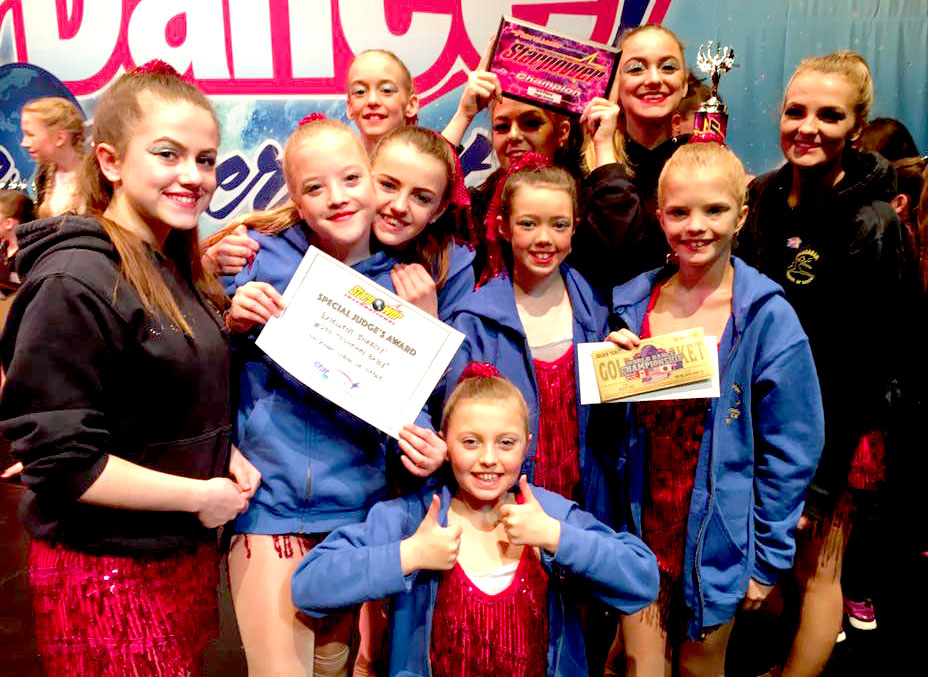 Macadam School of Dance are celebrating after a fantastic weekend competing at Starpower International at the Edinburgh International Conference Centre at the weekend.
Taking only a small group of students and only entering 7 routines they came away with 5 first places, high score awards and a golden ticket to the world dance championships in New Jersey in August.
Principal Diane said, we only went for the experience as this is an American competition like what you see on Dance Moms, to come away with what we did was amazing and I’m very proud! One student Ellsa Self was also invited to the Power Pak convention to take part in workshops. The girls know the reality of going is unlikely but are just proud to have been chosen.
This coincides with the school celebrating their 40th Anniversary, they recently had a party where lots of students/parents old and new attended. They are currently raising £3,000 for their 40th Anniversary Show in October as the students all receive the costumes free. Anyone wishing to support them can contact Diane on 07890 511243, dianeplews@hotmail.com 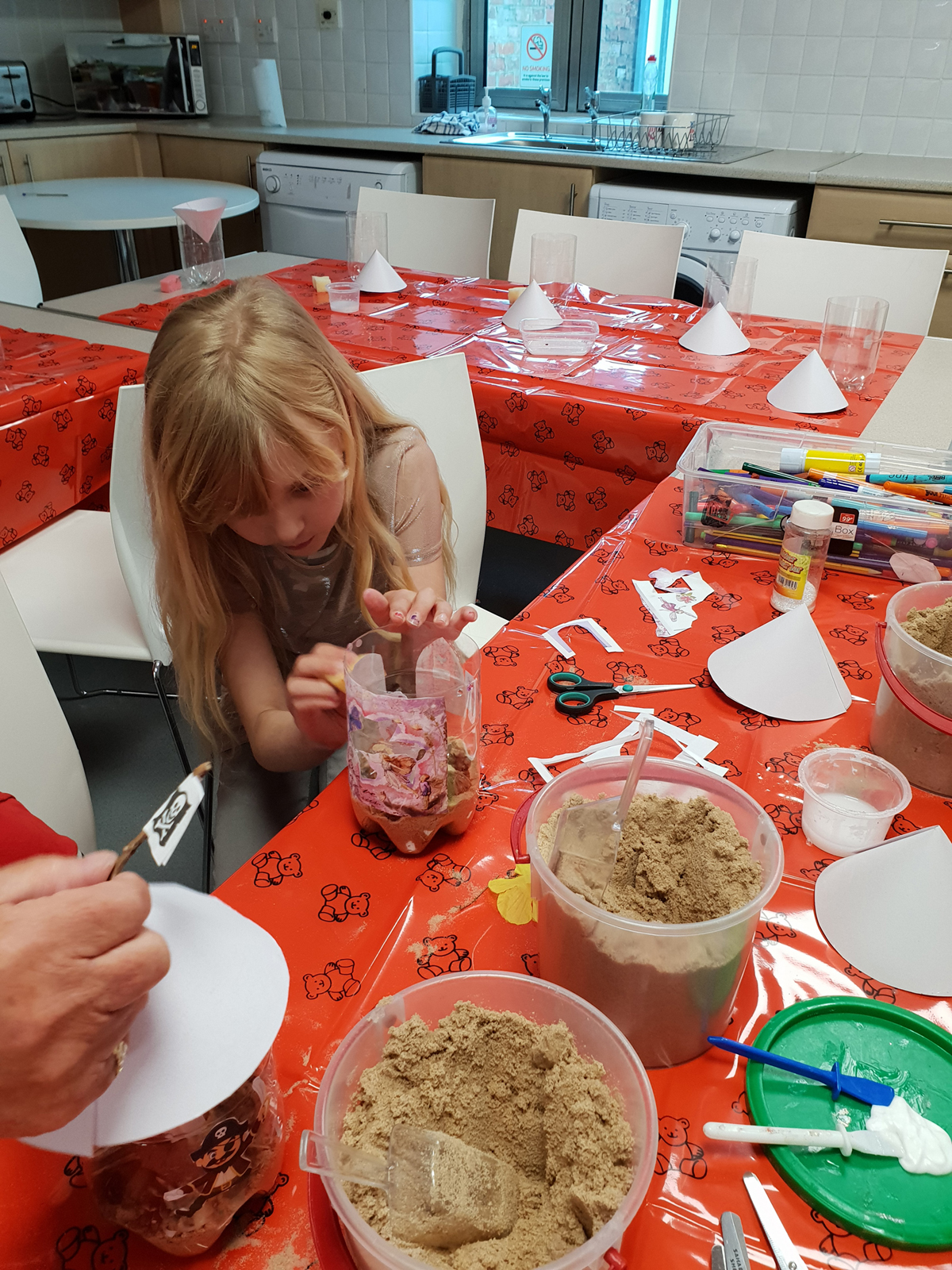 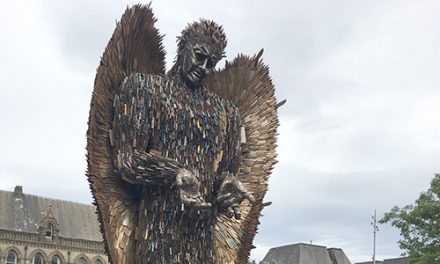 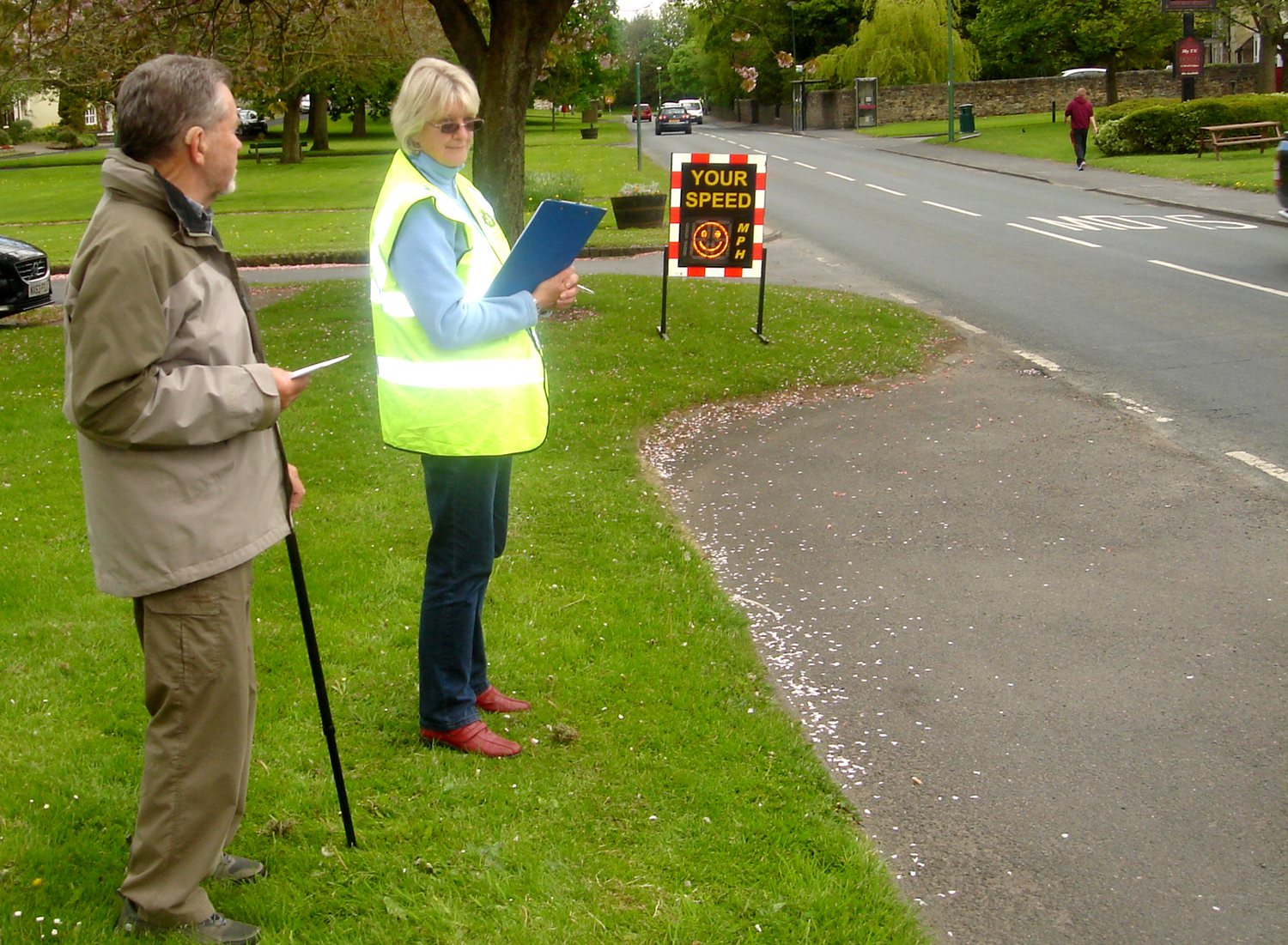