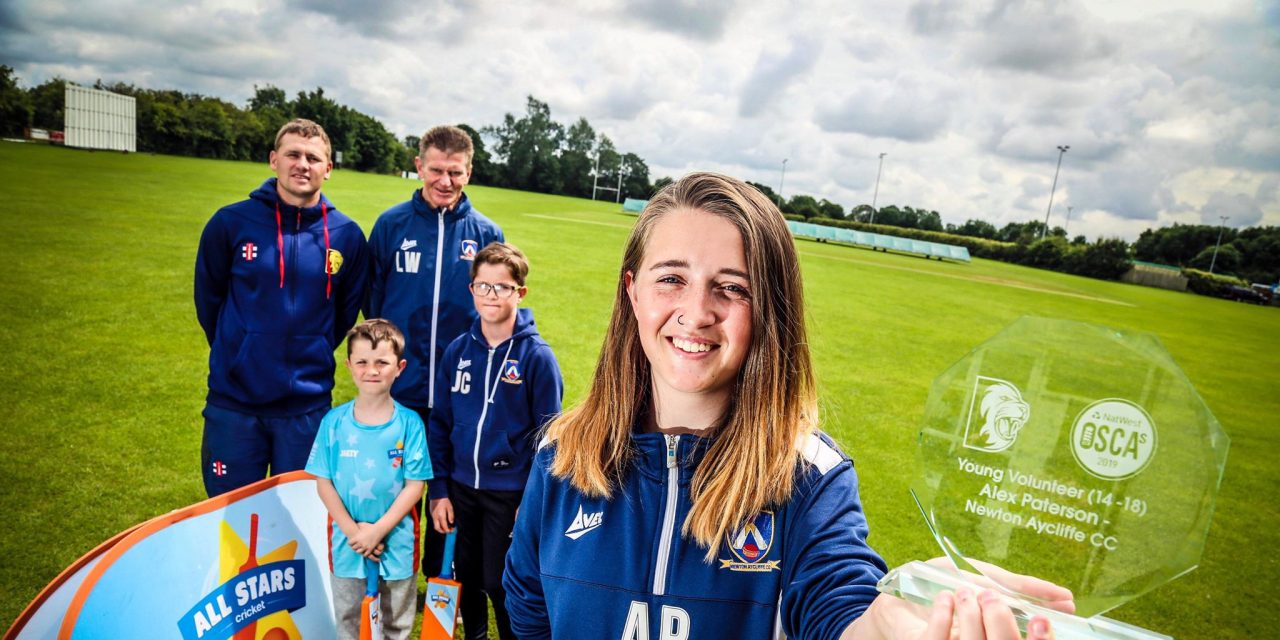 Newton Aycliffe Cricket Club are delighted that coach Alex Paterson has been recognised for her outstanding services to local cricket when she won the Young Volunteer of the Year Award (in the 14 to 18 years of age group) at the recent Durham Cricket Awards Ceremony.

Adam Gittins (Junior Development Officer), who nominated 17 year old Alex said that “she has greatly helped in several different aspects of ongoing cricket activities this season, including coaching, scoring and organising events”. He added that “she is an excellent role model and the youngsters look up to her and enjoy the sessions that she runs”.

As part of the continuing strategy to encourage girls to play cricket, the club are running girls only cricket sessions at the Sports Club in the age group from 6 to 11 years. These sessions run on Fridays throughout August from 5pm to 6pm at a cost of only £2 per week.

On the playing field, Newton Aycliffe Cricket Club’s 1st team, sponsored by Franks the Flooring Store got back to winning ways with an excellent 62 run victory, securing a seasonal double away at Norton first team in the NYSD 2nd division. On a blustery day, Aycliffe were asked to bat first and got off to a slow start and were clearly struggling at 27 for 3, despite a solid innings of 16 by opener Chris Palmer. Captain Sam Telford (sponsored by Utility Warehouse) then came to the crease and gave his side genuine momentum with a superb innings of 61 from 59 balls. He was supported well by Michael Howe (32 from 45 balls) and Jack Slatcher (13 from 24 balls) as Aycliffe batted out their allotted 50 overs to finish on a respectable 167 for 9. In reply the home side were again blown away by some outstanding bowling from Jack Slatcher (4 for 47), Michael Howe (3 for 35) and Patrick Howe (2 for 9) as Aycliffe dismissed Norton for 105 after 36.1 overs. 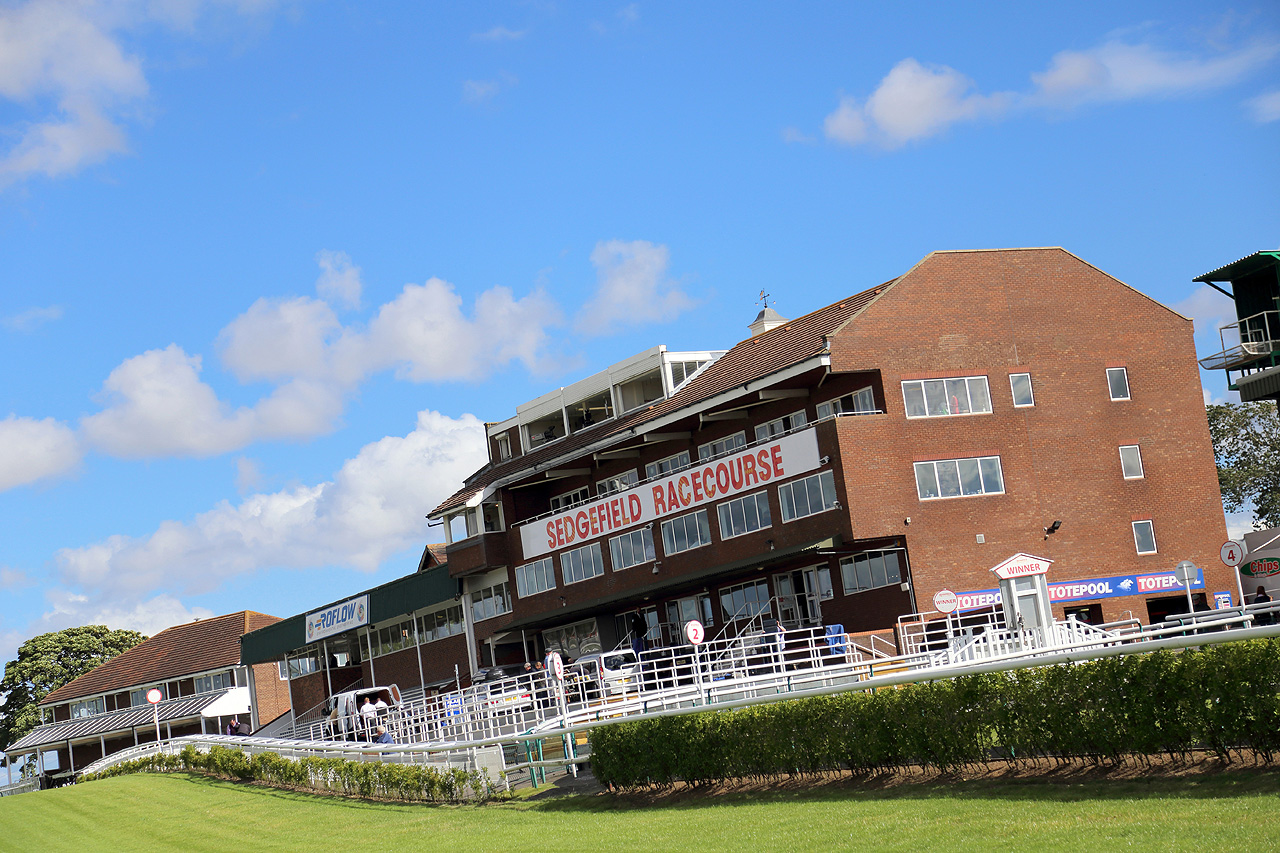 Back to Grass Roots at Sedgefield Racecourse 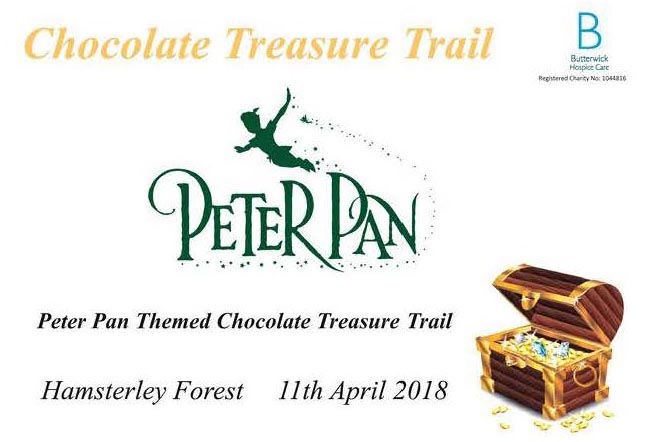 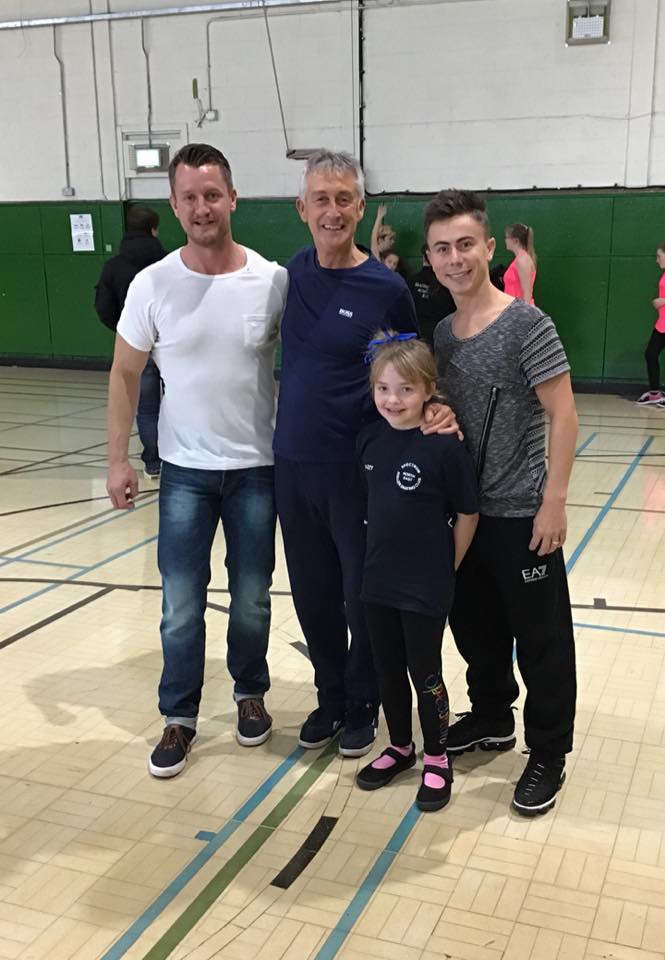