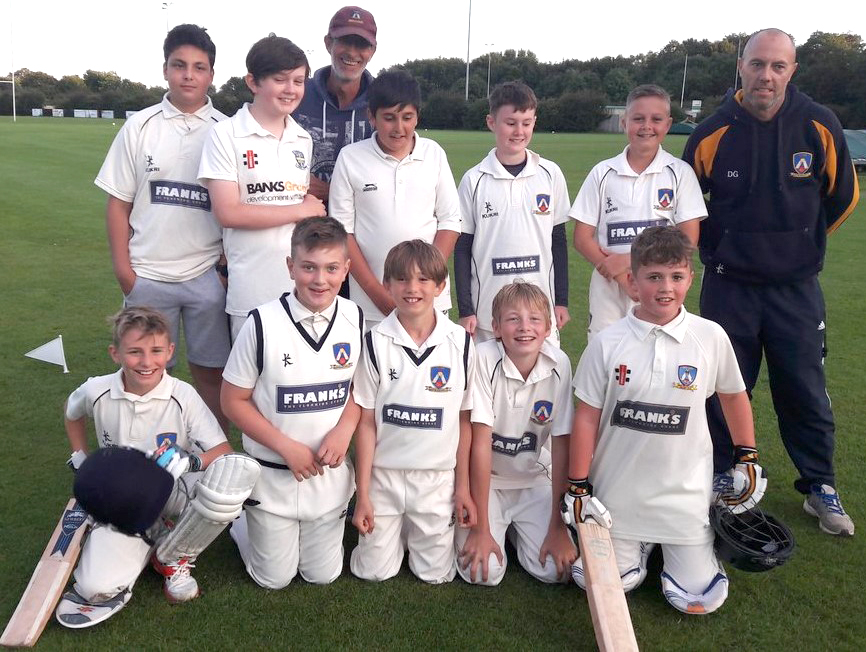 Newton Aycliffe Cricket Club’s 1st team, sponsored by Franks the Flooring Store, earned a hard fought draw at home to table toppers Maltby 1st team in the 2nd division of the NYSD. Maltby were asked to bat first and were bowled out for 165 after 49.4 overs. Michael Howe (sponsored by Yvonne and Bob Wood) was the pick of the bowlers taking 4 for 35 and he was supported well by James Layfield-Carroll who finished with 3 for 35. In reply, Aycliffe struggled to get any momentum in their innings despite from 17 runs by captain Adam Gittins and they soon found themselves in trouble at 66 for 7. However a fighting unbroken 8th wicket partnership of 28 from Sean Morgan (19 not out) and Luke Telford (5 not out) saw Aycliffe safely through to the end to finish on 94 for 7 and earn a creditable draw.
The 2nd team lost by 7 wickets away at Sedgefield 2nd XI in the NYSD 4th division. After being asked to bat first, Aycliffe scored a respectable 155 all out after 36.2 overs. Opener Neil Bancroft top scored with 44 from 61 balls, including four boundaries and a six. Dan Weldon smashed a quickfire 39 from 33 balls with five boundaries and two huge sixes and Dave Richardson chipped in with a 24 from 36 balls, including three boundaries. In reply, the home side reached their winning target after 37.1 overs despite Dan Weldon, Dylan Tribley and Steve Sweeney each taking a wicket for Aycliffe.
The u13’s team (see photo above) had a superb home win against Richmond by just 10 runs in the NYACC cup. Thomas Dearden starred with the ball taking three Richmond wickets for just 12 runs and when Aycliffe batted, Iain Robson top scored with 14 runs. Credit must also go to both Harry Wright and Charlie Cayless, who batted under a lot of pressure and held their nerve in a tense finale, to help see Aycliffe home to an excellent victory.
The u13’s followed up their win over Richmond with a thumping 73 run victory at home to Darlington RA. Aycliffe’s Iain Robson, Matt Greaves and Harry Wright all bowled well taking two wickets each in the visitors innings. When Aycliffe batted, there were good performances from Iain Robson (14 runs), Harry Wright (12 runs) and Ollie Coulter (9 runs).
An under strength u11’s team played well but were still beaten at home to Richmond u11’s by 41 runs. Ollie Coulter had an excellent all round performance taking a wicket when Richmond batted and then top scoring with 14 in the Aycliffe innings. Special mention must go to debutants Ewan Henderson and Alfie Spensley, who both played very well in their first game for Aycliffe.
The u11’s also lost at home to Darlington by 56 runs despite a very encouraging debut by Charlie Dawson, who top scored in the Aycliffe innings with 8 not out.
The club continue to run soft ball cricket sessions for the 5 to 11 age group, every Wednesday at the Sports Club from 10am to 12pm during school holidays. Boys and girls of all abilities are welcome and the cost is £3 per child per week. For further details please contact Secretary Lee Weldon on 07759 754959. 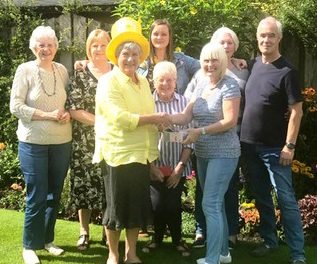 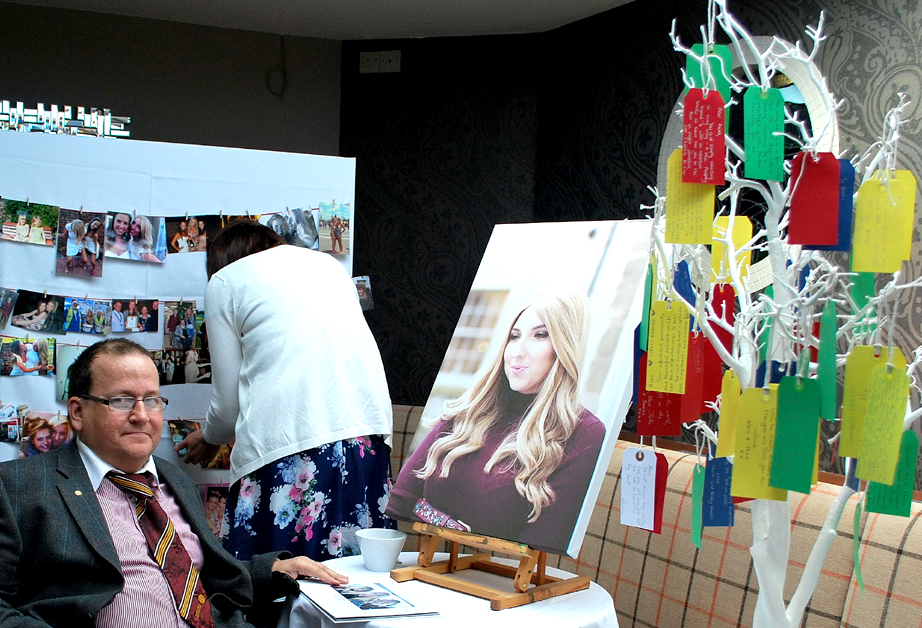 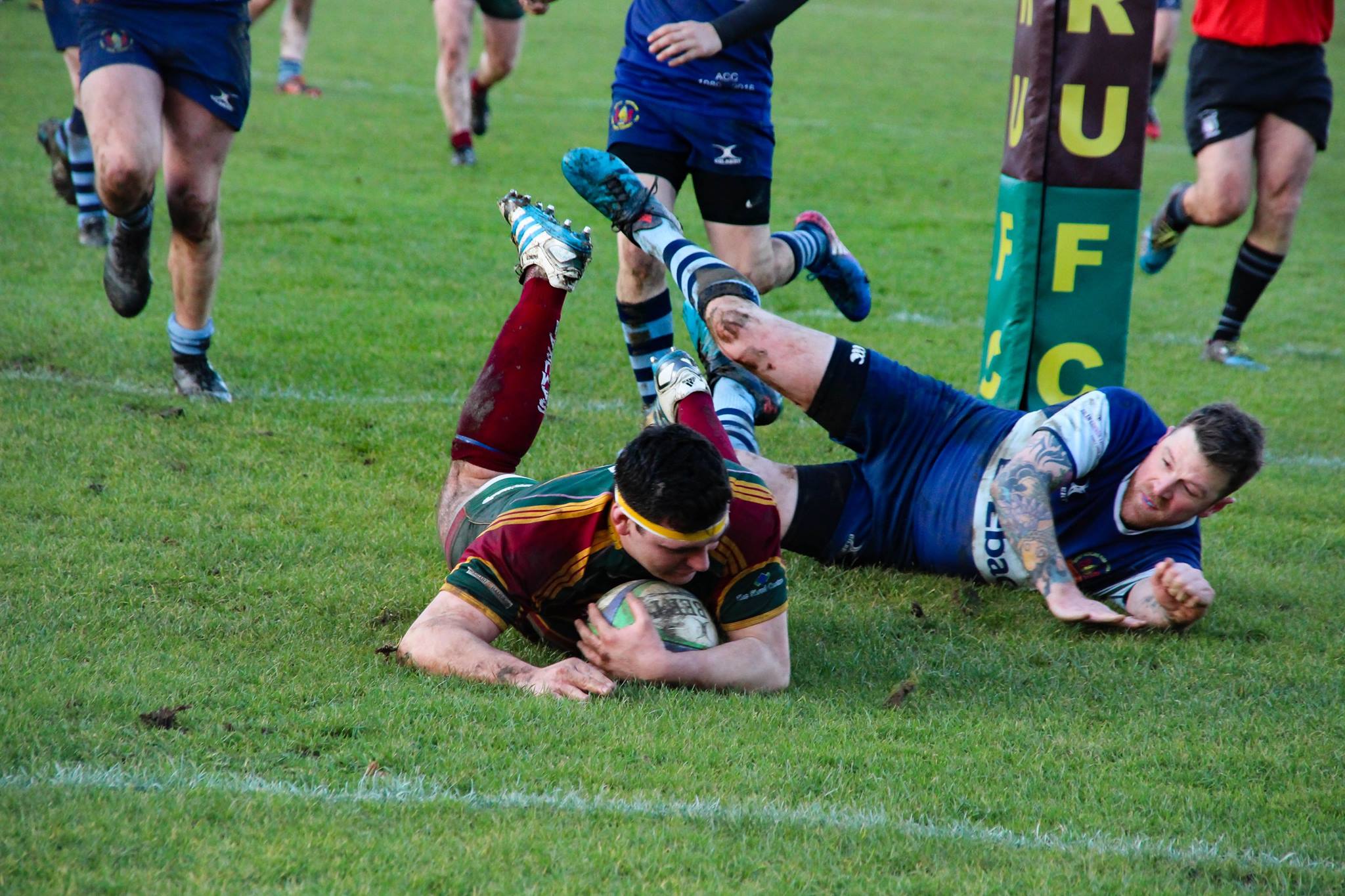 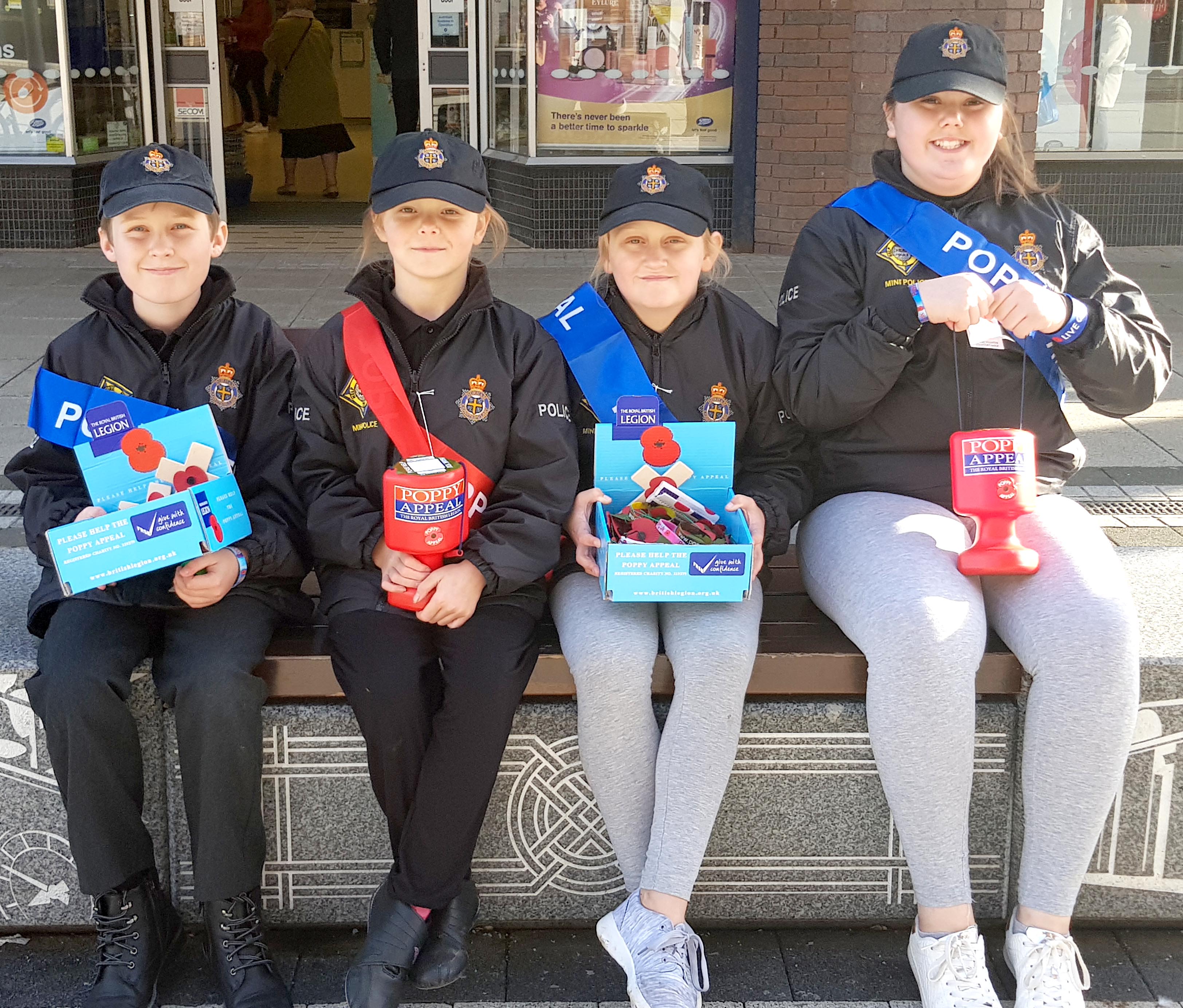