Following its award success, Crafter’s Companion will represent the North East at the FSB’s national ceremony in Battersea this summer. The company was commended for its worldwide performance, including its sustainable export activities to more than 40 countries.

The company, which currently employs 180 people worldwide, was also shortlisted in the ‘Employer of the Year’ category for the steps it takes to attract, develop and retain its employees.

Sara Davies MBE, founder of Crafter’s Companion, said: “Crafter’s Companion has grown at an incredible rate throughout the past 12 months so we are delighted to have been recognised International Business of the Year at the FSB’s regional awards. The team has worked incredibly hard and it is fantastic that their efforts are being rewarded.

“There are so many businesses flying the flag for the North East and the calibre of talent at the awards this year was outstanding. The North East is a great place to do business and the team and I look forward to representing our region at the national awards ceremony this May.” 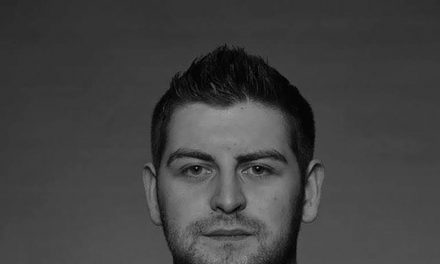 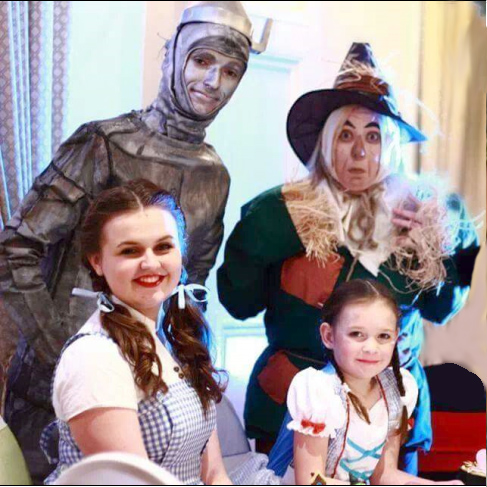 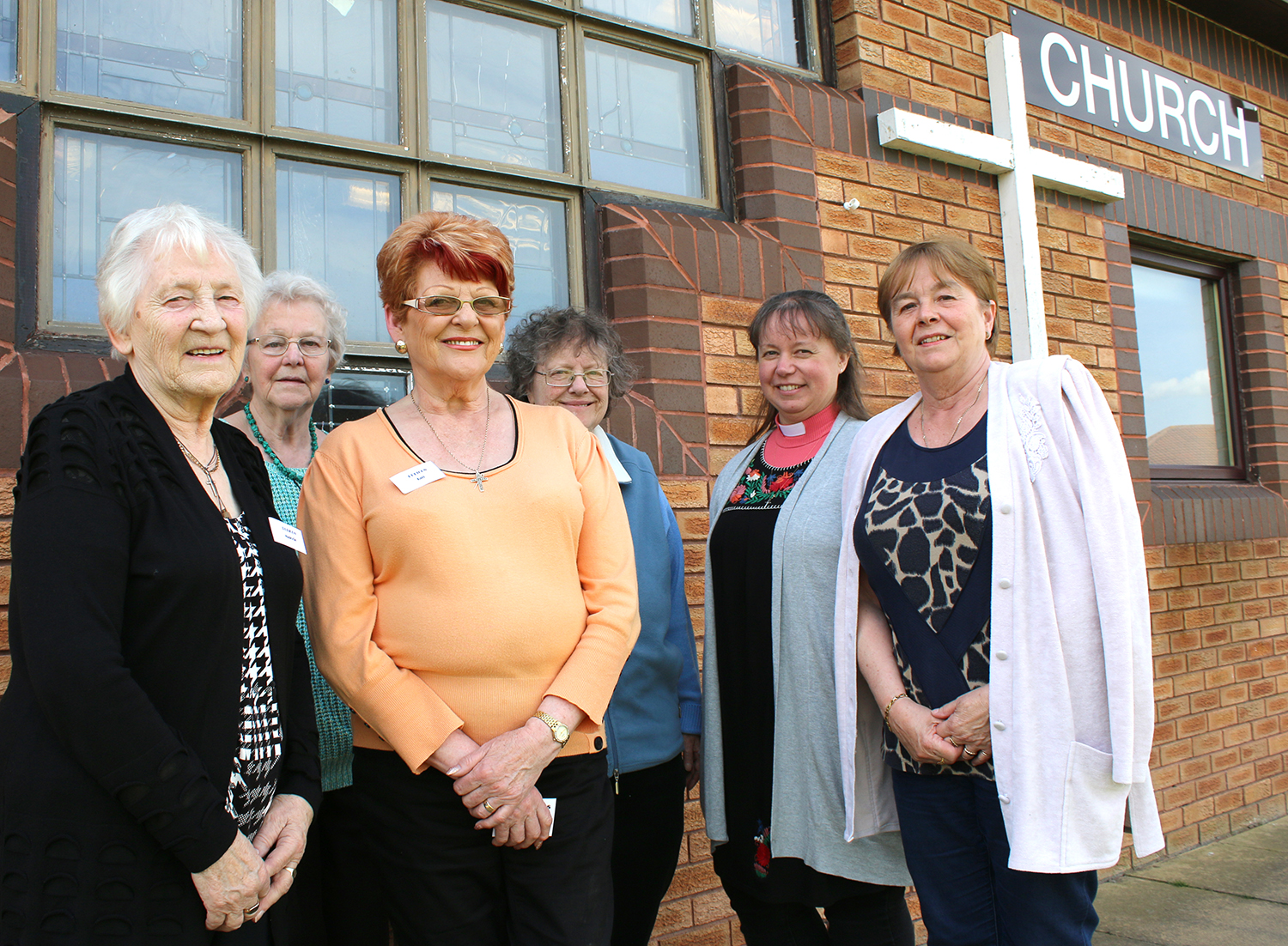 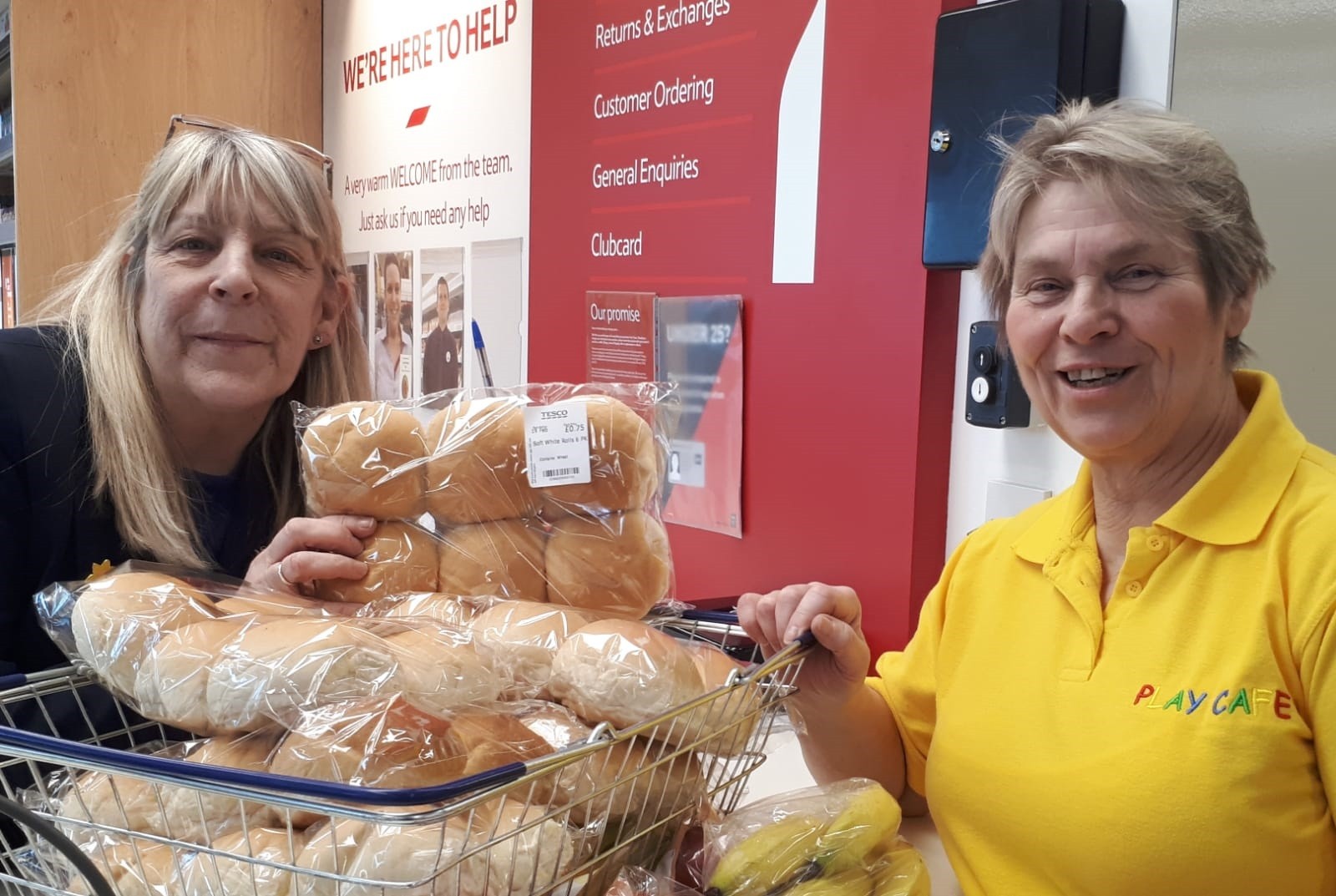