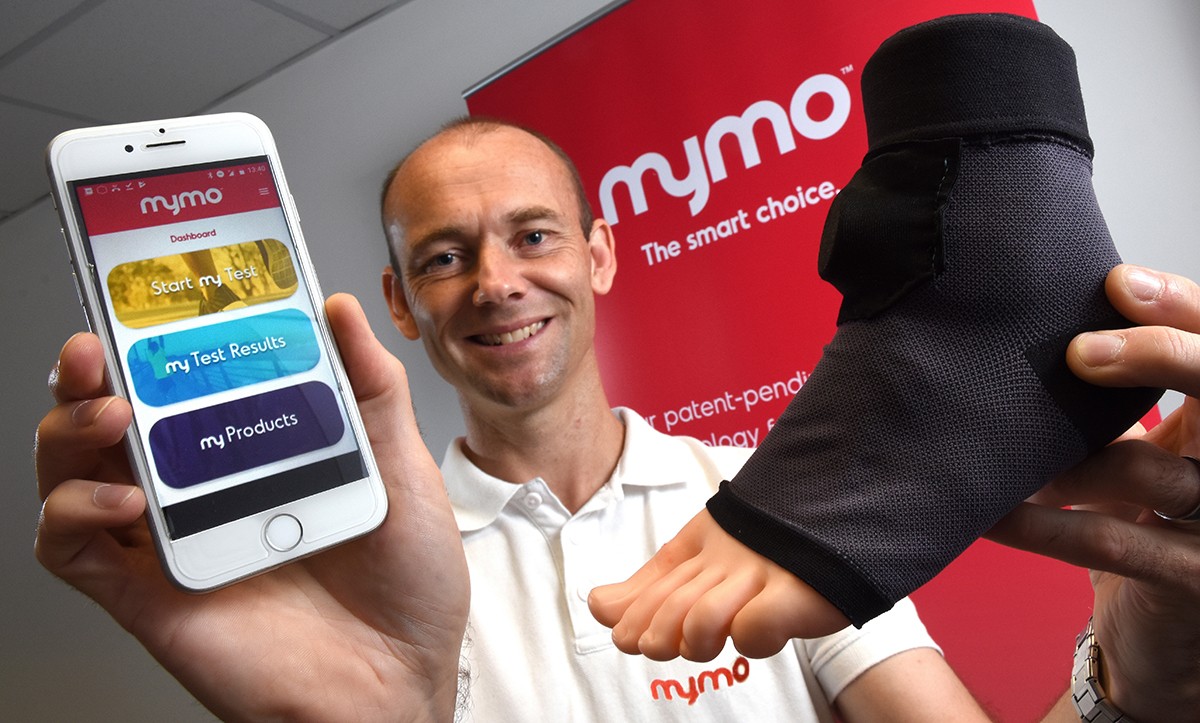 The Centre for Process Innovation (CPI) has supported an entrepreneur’s vision to help runners find the most appropriate type of footwear.

CPI worked with Craig Downs on mymo, a wearable sock which uses artificial intelligence to gauge an athlete’s gait. By embedding electronics into the sock, Mr Downs’ company, Shoes2Run, can measure how feet perform during a short walk, jog or run. Data gathered from the product is then sent to a smartphone app, via the Internet of Things, with the information used to direct athletes to the most suitable footwear on the market, minimising their risk of injury. The information can also be shared with physiotherapists and podiatrists to monitor injuries.

CPI supported Mr Downs by designing and implementing electronics to log sensor measurements, as well as adding wireless integration into a smartphone app and offline tool for algorithm development. The project builds on CPI’s strong track record in artificial intelligence through printed electronics and represents another example of its work across the Internet of Things, which connects devices via the web and allows them to send and receive data.

CPI has created rolls of thin, flexible inlays containing multiple electronic components. These can be converted into labels or embedded into smart products, such as pharmaceutical packaging capable of monitoring a drug’s condition. This printed electronics work takes place at NETPark, Sedgefield, and a sister base which opened earlier this year at Newton Aycliffe, County Durham.

Mr Downs, whose company is based in Washington, Wearside, received further support from the North-East Business and Innovation Centre’s (BIC) SME Innovation Programme, with Northumbria University working on an artificial intelligence algorithm for his product. The collaboration also included support from Creative Fuse North-East, the University of Sunderland, and RTC North.

Mr Downs hopes to launch this product in the new year.

Photo: CPI has helped Craig Downs take mymo forward. Mr Downs is pictured with a wearable sock that uses artificial intelligence to monitor a runner’s gait before sending the information to a smartphone. 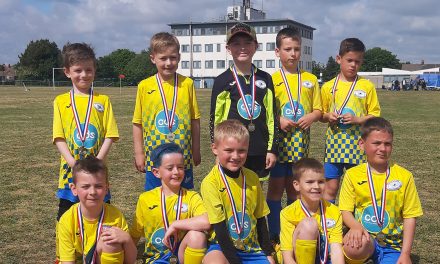 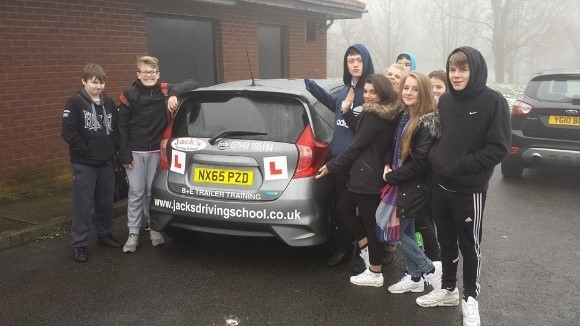 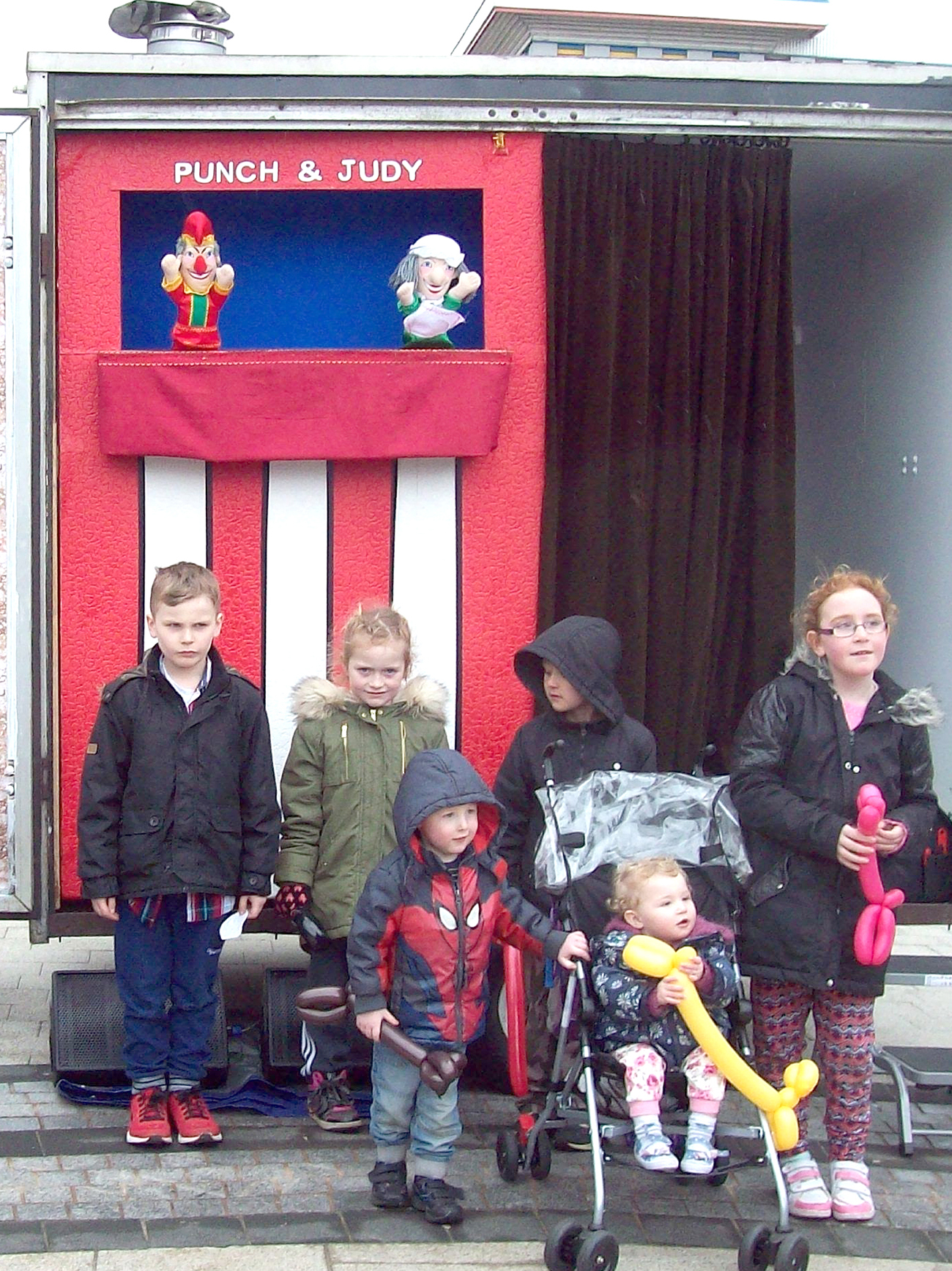 Entertaining Shoppers in the Town Centre 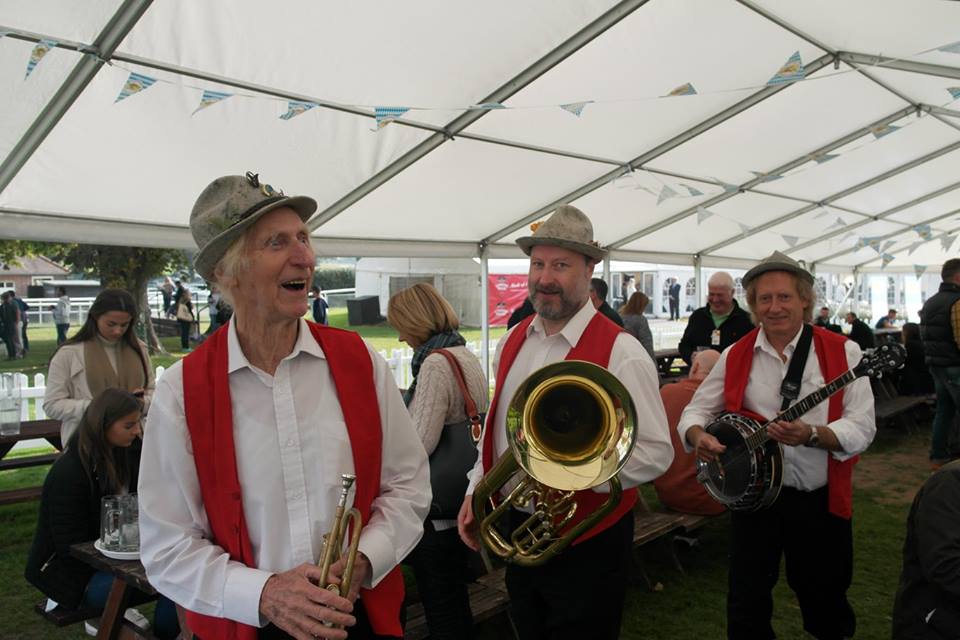 Dress For Free Fest at Sedgefield This Monday