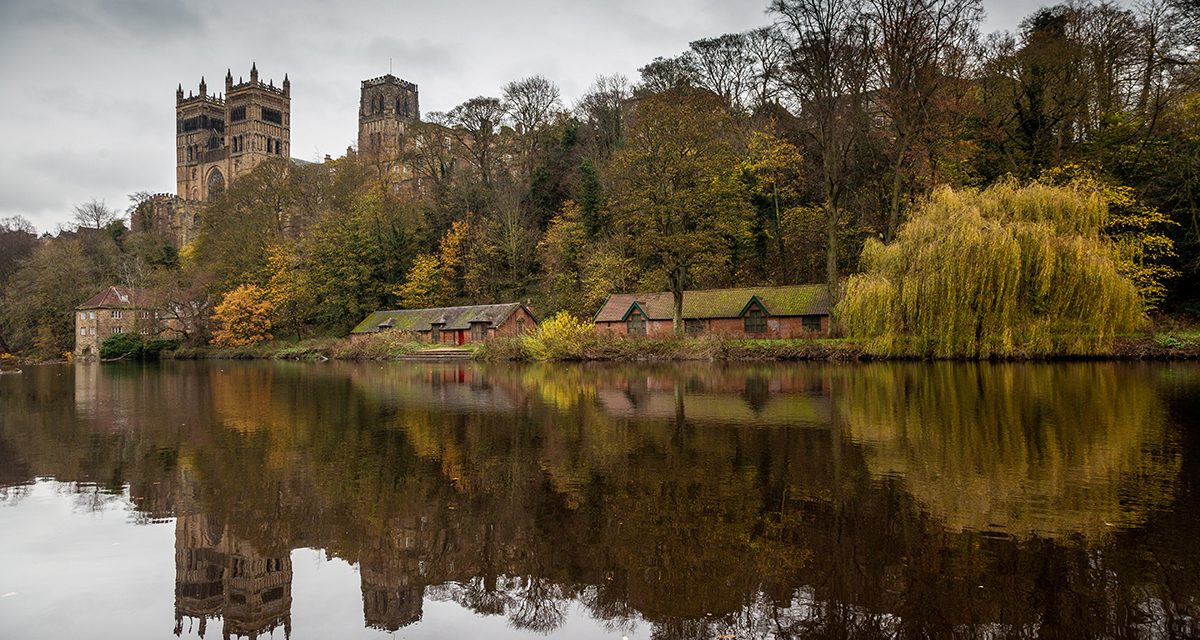 Civic leaders in County Durham will join the nation in remembering His Royal Highness The Duke of Edinburgh this weekend.

The event will be broadcast live via the council’s Facebook page (@durhamcouncil) to allow members of the public to join in. Unfortunately, due to coronavirus restrictions, they will not be able to attend the event in person.

A national silence will take place across the country at 3pm to coincide with the start of the His Royal Highness’ funeral.

The Duke of Edinburgh visited County Durham many times, including in 1963, when he officially opened the new County Hall on 14 October.

A plaque commemorating the event takes pride of place in the council chamber and will provide the backdrop for the moment of reflection.

The silence will also be observed in all other county council buildings in operation on Saturday.

Cllr Corrigan said: “His Royal Highness The Duke of Edinburgh was a frequent visitor to our area, most notably when he officially opened the new County Hall in the early 1960s.

“I hope people will join me online in observing the national one-minute silence, taking a moment to remember his many contributions to County Durham as well as reflecting on his life and achievements.”

Members of the public can leave tributes to the Duke of Edinburgh via the Royal Family’s website at www.royal.uk/condolence.

The Royal Family is asking that members of the public consider making a donation to a charity instead of leaving floral tributes. More information is available at www.royal.uk/donations. 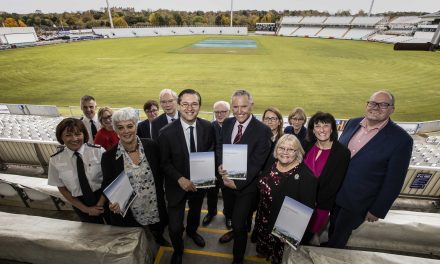 Organisations sign up to vision for County Durham’s future 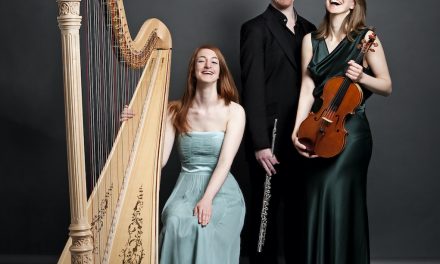 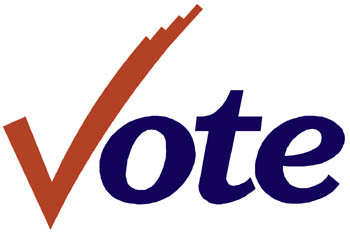 Have Your Say on Polling Districts