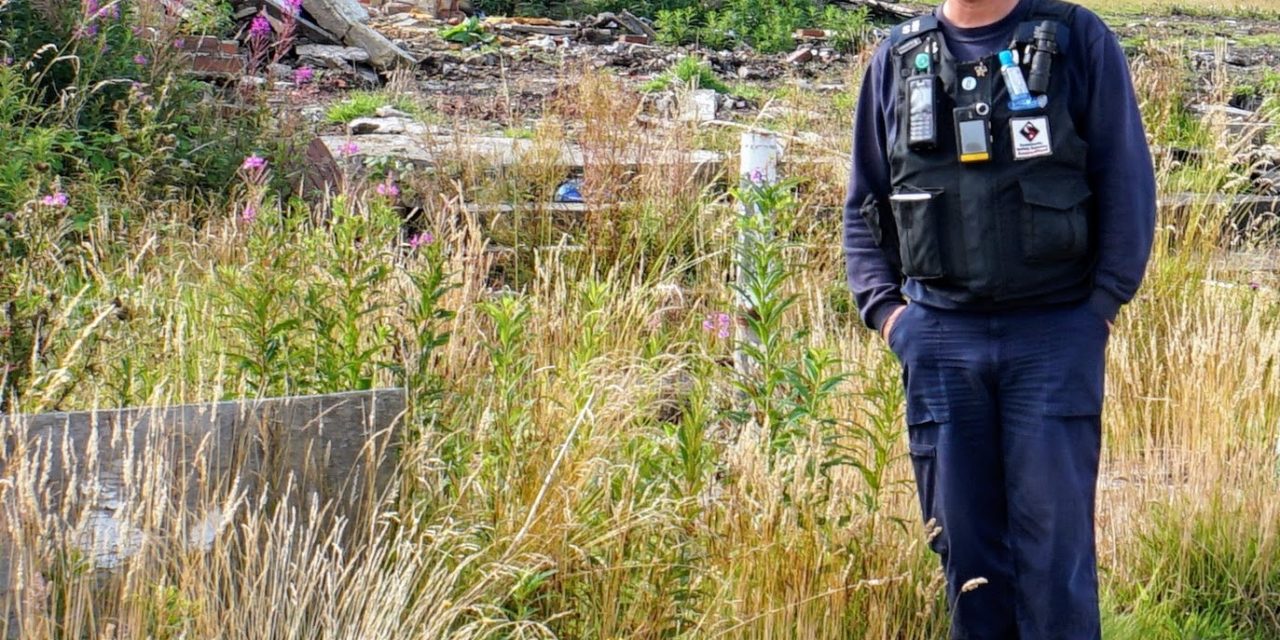 An abandoned greyhound racing track, which had become a hub for anti-social behaviour, has been cleared with support from Durham County Council.

Since its closure in 2019, following a fire in one of its buildings, the former Wheatley Hill Greyhound Racing Track on Black Lane had become a persistent target for vandals and arsonists.

Now, a collaborative effort between Durham County Council’s Community Safety Team, Neighbourhood Wardens and the track’s owners has cleared the site of its derelict buildings, removing wood which could have fuelled further fires, as well as scrap metal and rubble.

Owen Cleugh, the council’s public protection manager, said: “The site had been widely used by the community for dog racing as far back as the 1930s but since the track closed it had become a regular source of complaints from members of the public. Emergency services and council officers were responding to repeated reports of burnt-out cars, illegal fires and anti-social behaviour.

“We approached the landowners to see what could be done and whilst the owners took much of the cost of clearance upon themselves, we worked with them to ensure the site was completely cleared.”

Cllr John Shuttleworth, the council’s Cabinet member for rural communities and highways, including community safety, said: “The work that has taken place has made a huge difference, not just physically in removing a local eyesore, but also in demand on services.

“Thanks to the enthusiasm and hard work of everyone involved, we have been able to swiftly tackle and prevent anti-social behaviour in this area, freeing up resources to enable us to make further improvements in our communities.

“This is a fantastic example of our commitment to listen to residents and to work in partnership to address their concerns.” 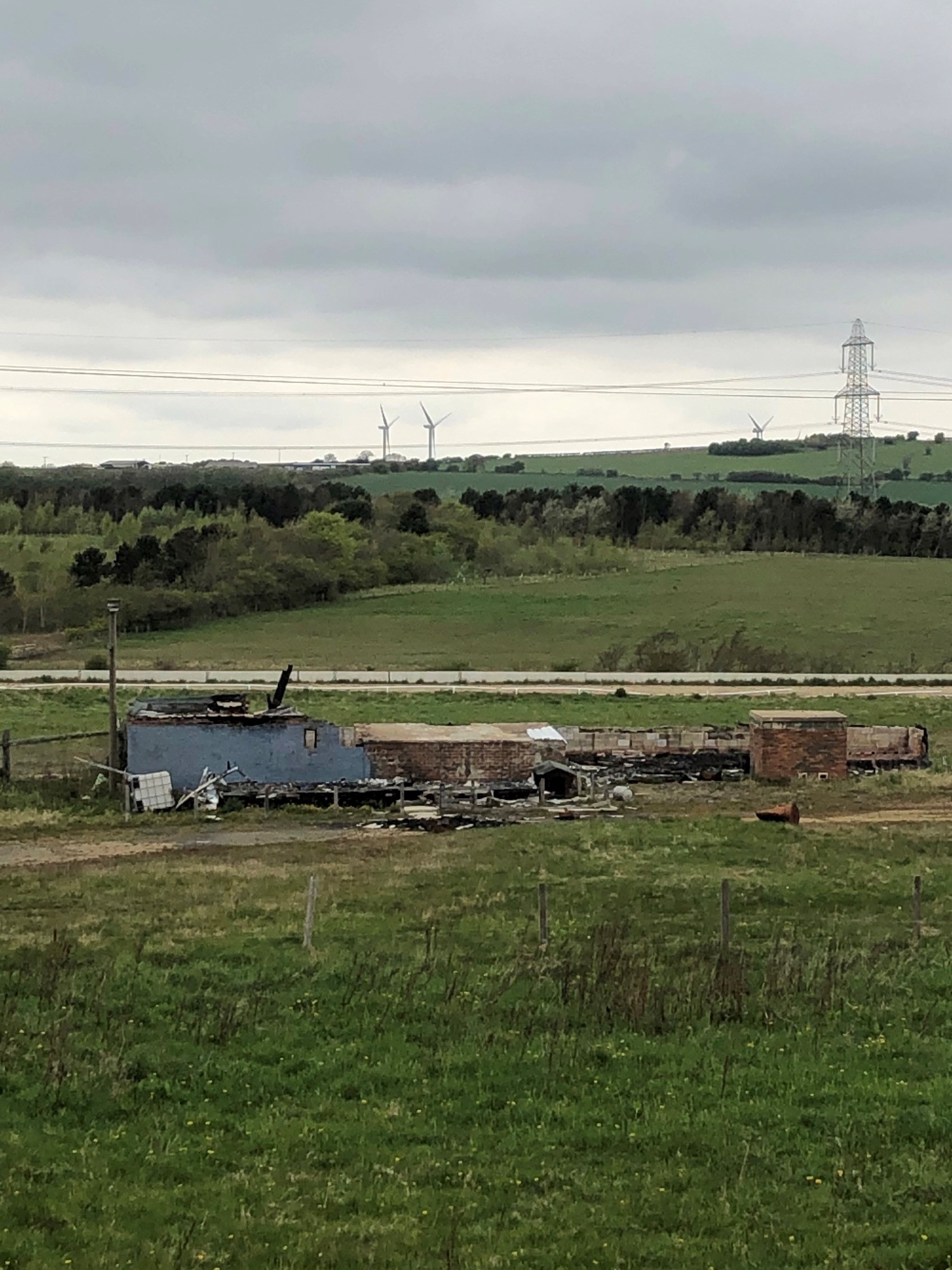 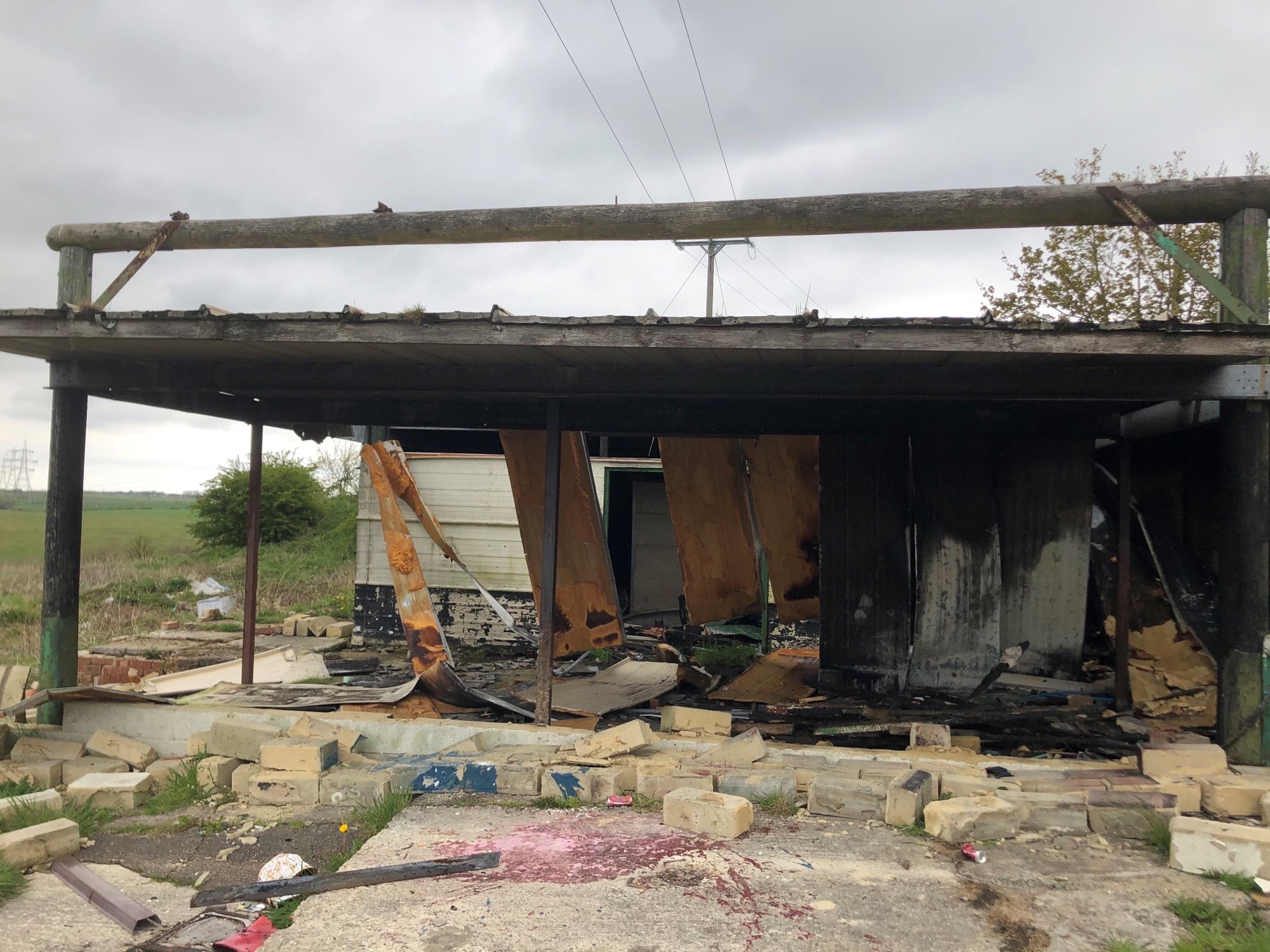 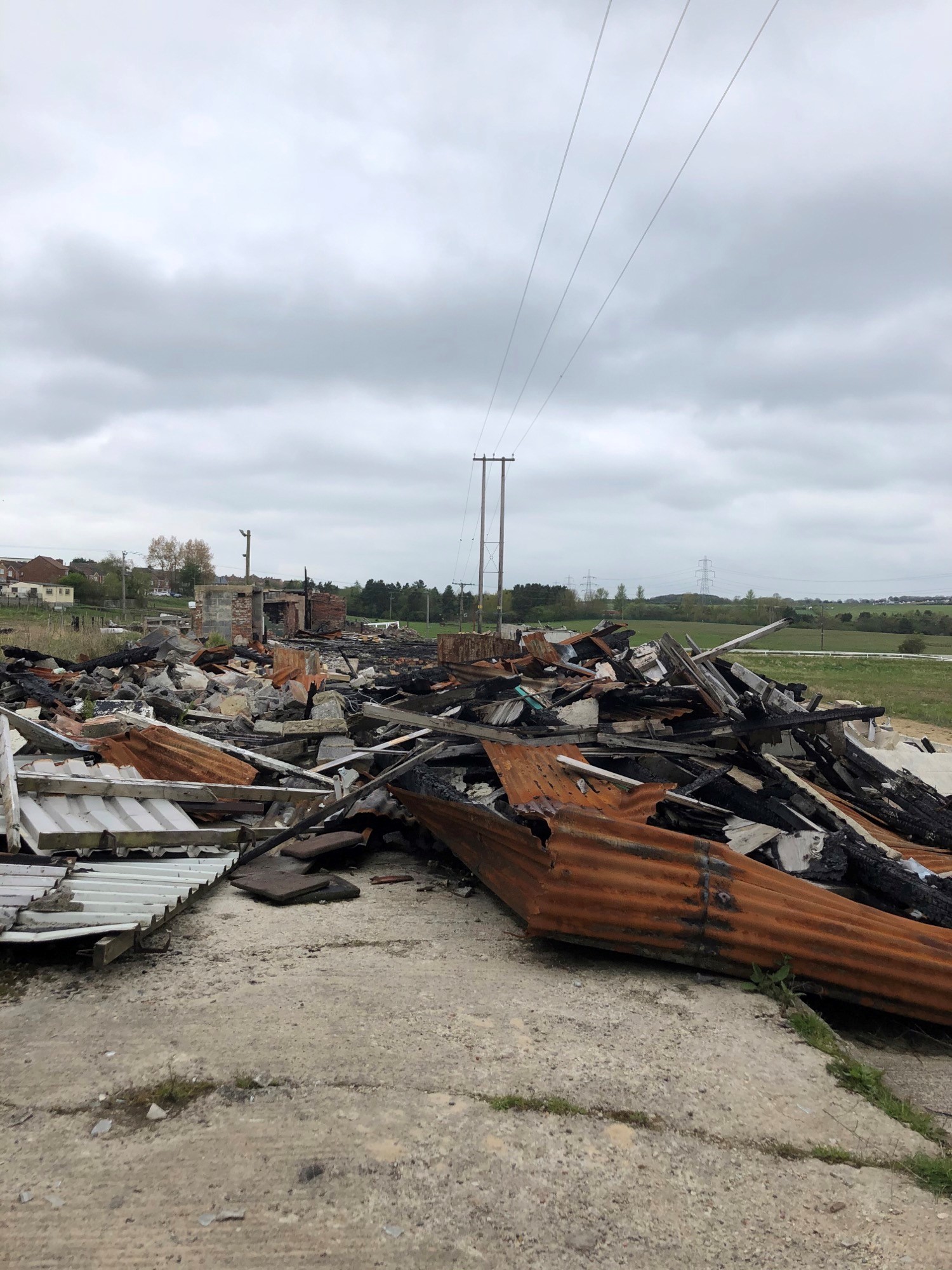 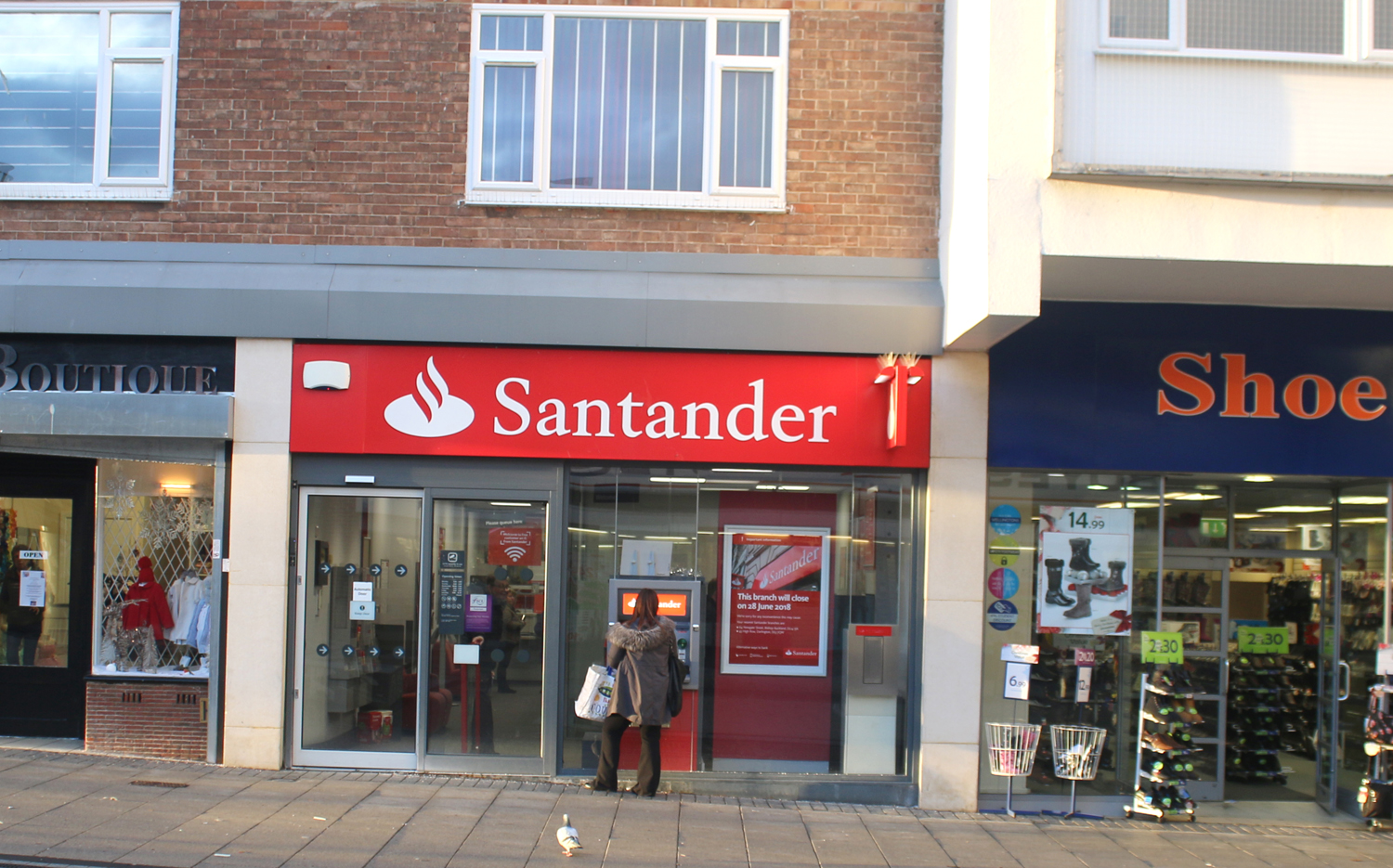 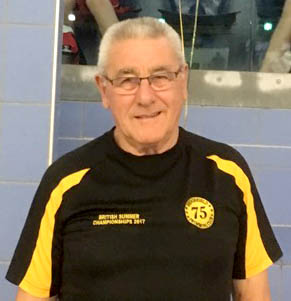 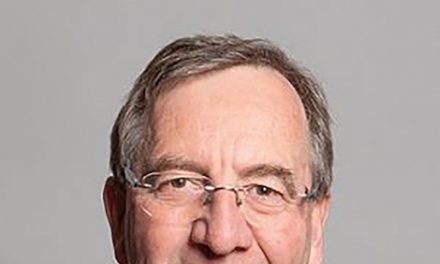