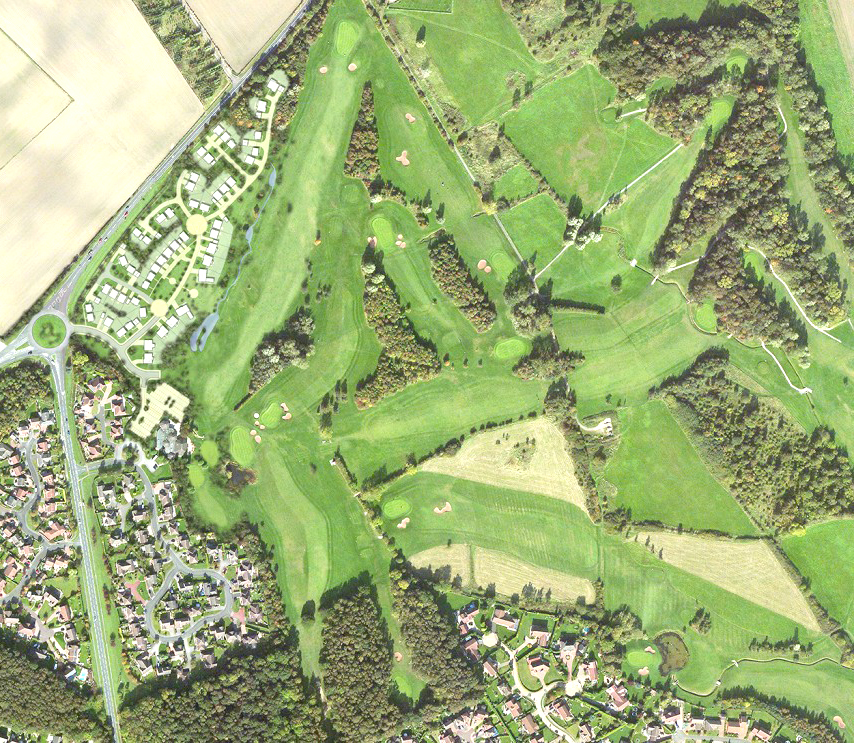 On Tuesday, the County Council’s Planning Committee voted to accept the planning officers’ recommendation to reject the application by Wilmott Partnership Homes to erect up to 430 dwellings on the land adjoining Woodham Bridge.  Proposing to accept the officers’ recommendation to reject, local Councillor John D Clare welcomed the officers’ decision to declare the area a ‘valued landscape’.  Not only does the area constitute a strategic break between the housing in Newton Aycliffe and Woodham Village, he said, it also forms a bio-diversity corridor allowing wildlife from the countryside into the very heart of the town.  It is, he said, one of the ‘green areas’ around which Newton Aycliffe is conceptually formed, and as such essential to the whole nature of Newton Aycliffe as a settlement. Cllr Clare also welcomed the fact that, for the first time, the emerging Great Aycliffe Neighbourhood Plan had been included in the planning considerations – the importance of Great Aycliffe’s ‘green spaces’ was a major feature of the Neighbourhood Plan. Seconding rejection, local Councillor Mike Dixon drew attention to the poor connectivity of the site, with poor access to local facilities on foot, leaving the only option to drive onto the A167 and into town by car.  Residents were hostile to the suggestion of a second access by bridge from Stag Lane, which would become a rat run. The application was rejected on the grounds that “the Local Planning Authority considers the proposed development would result in transformative effects on the character of the area and setting of Newton Aycliffe/ Woodham resulting in significant adverse harm to a valued landscape and designated green wedge.” 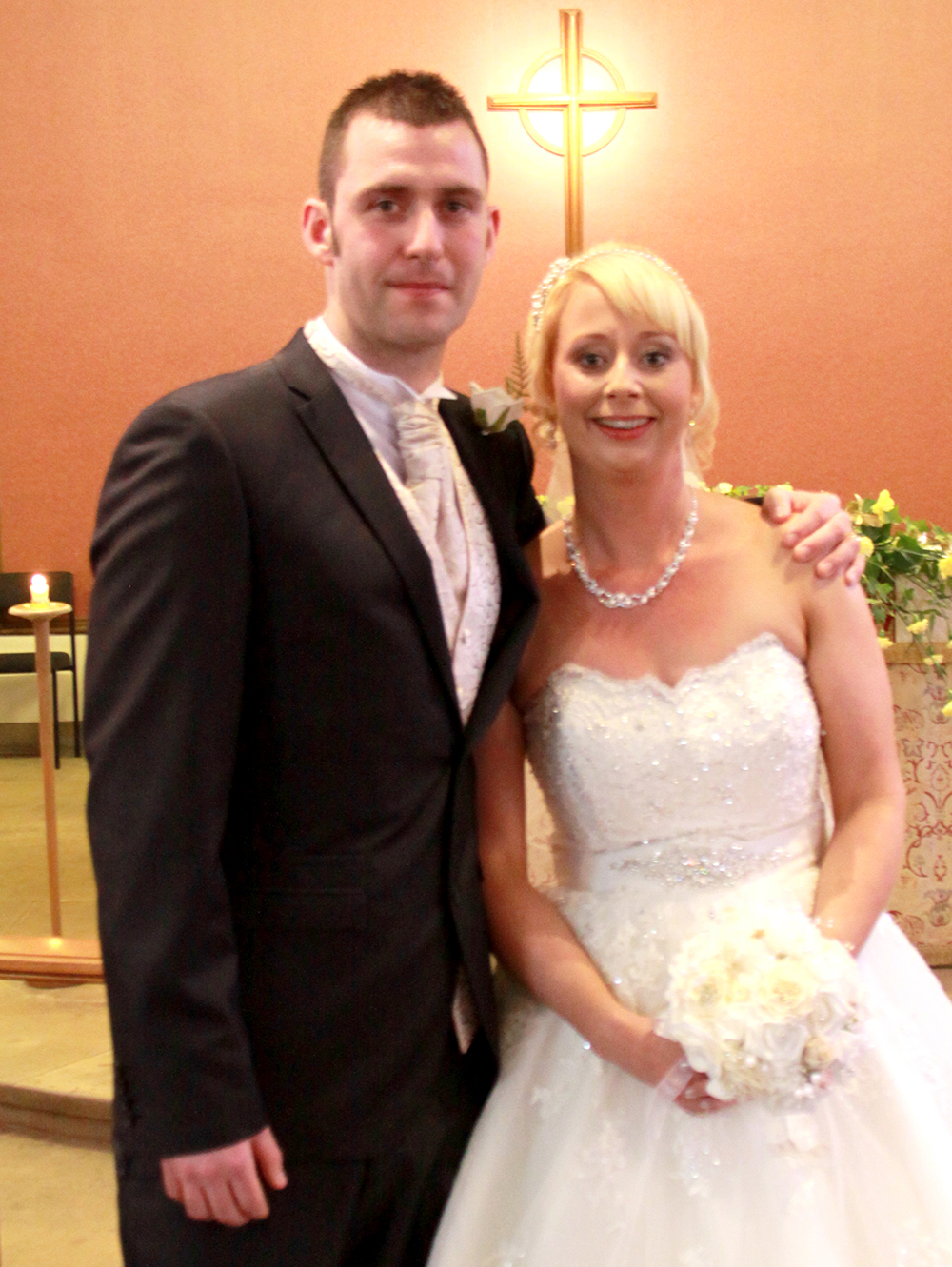 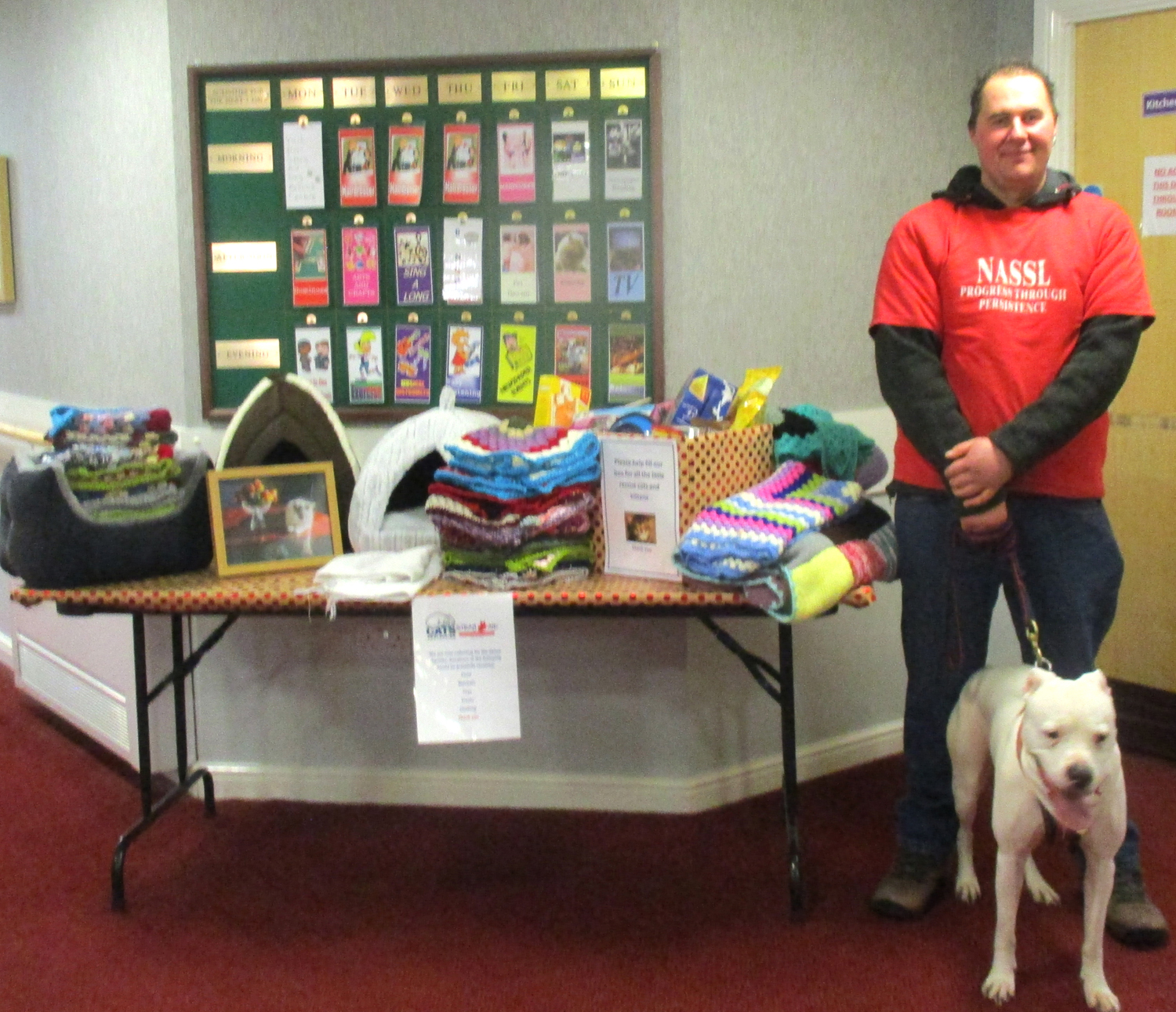 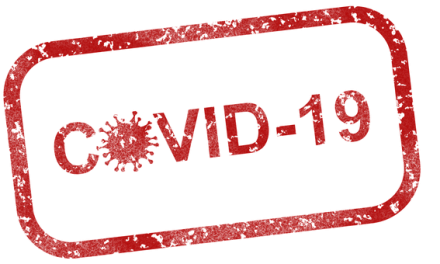