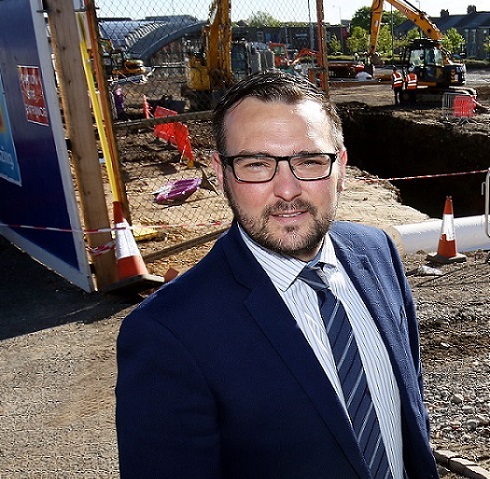 News of potential job losses at Hitachi’s Newton Aycliffe factory has been met with sadness at a North East council.

Hitachi confirmed it was starting a 45-day consultation, which could result in up to 250 members of its 850-strong workforce being made redundant.

Cllr Carl Marshall, Durham County Council’s Cabinet member for economic regeneration, has expressed his disappointment at the news and stressed that the local authority will do everything in its power to support Hitachi and the staff affected.

He said: “This is incredibly sad news and our employability team will be working with colleagues at Business Durham and the Government’s Rapid Response Team to assist staff at risk of redundancy.

“Hitachi’s decision to open a plant in Newton Aycliffe was a major coup for County Durham and the firm is hugely important to our economy.

“We are pleased to hear Hitachi remains committed to its UK operations. Indeed, we should not lose sight of the major contracts the company has won and its plans for new multi-million-pound welding and painting facilities at Newton Aycliffe.

“As a council, we have encouraged and supported Hitachi to invest in our county from the outset. We will continue to do so in the interests of its employees and the wider prosperity of County Durham and the North East, while lobbying the Government for more sustained longer-term investment in the rail industry.” 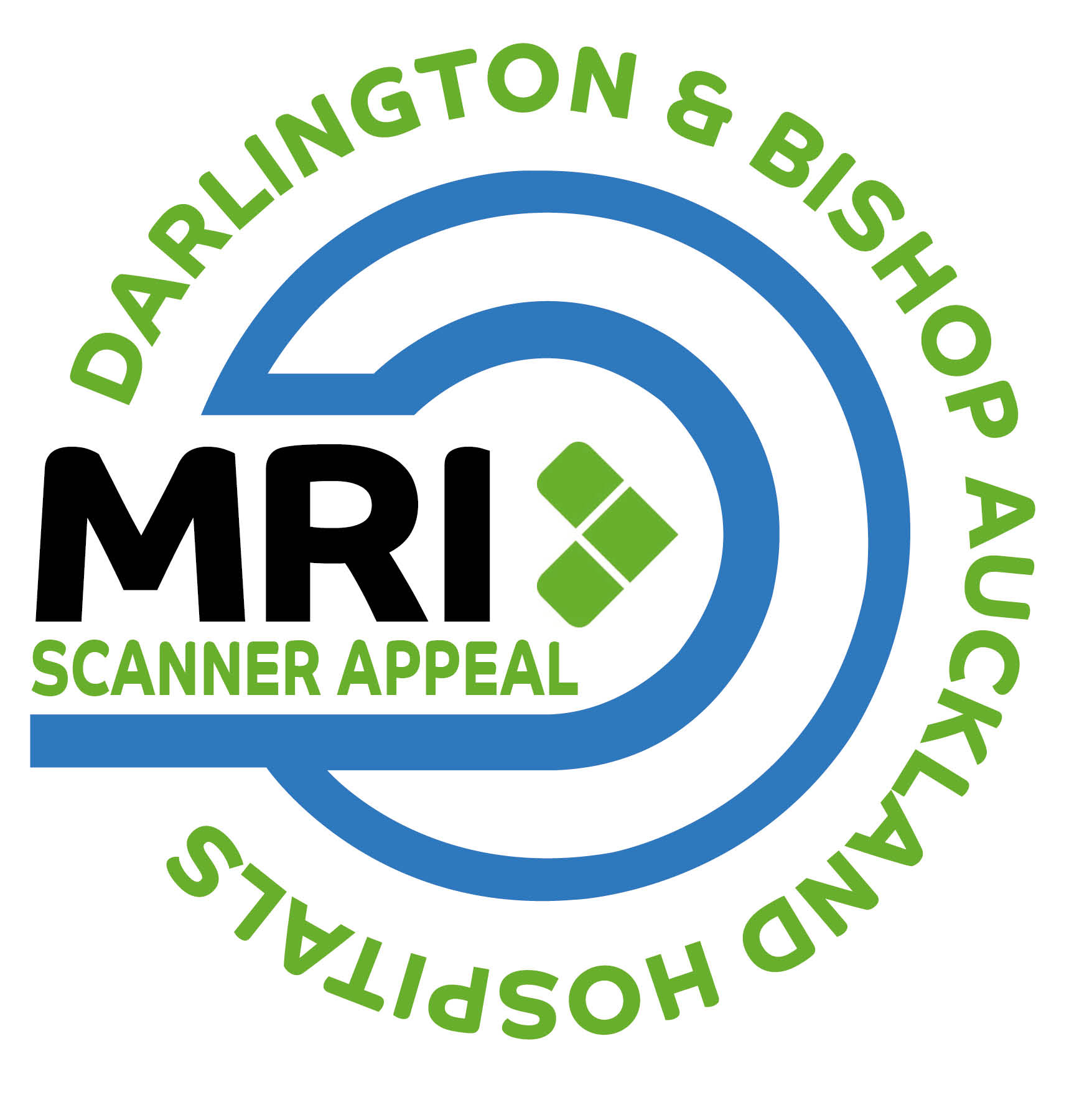 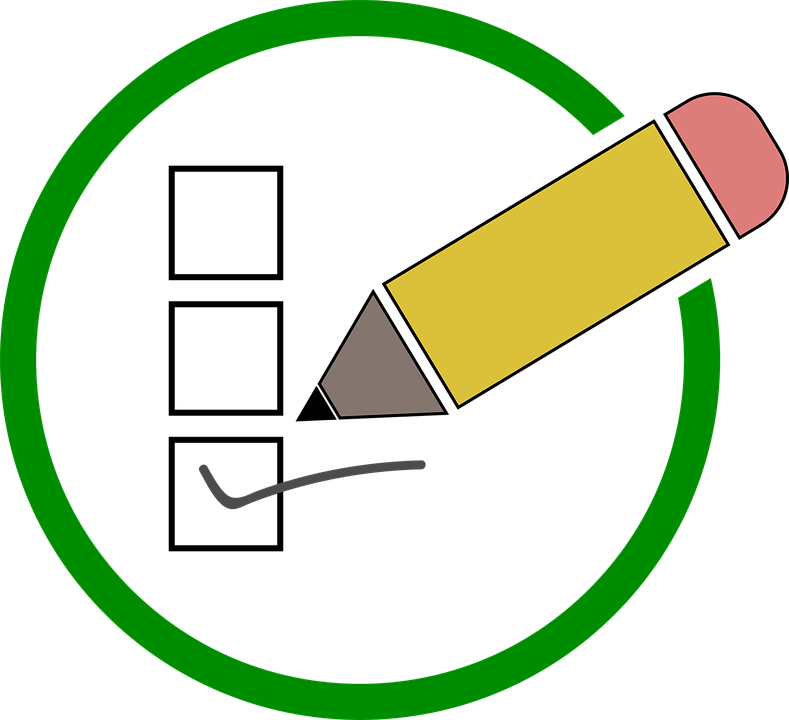 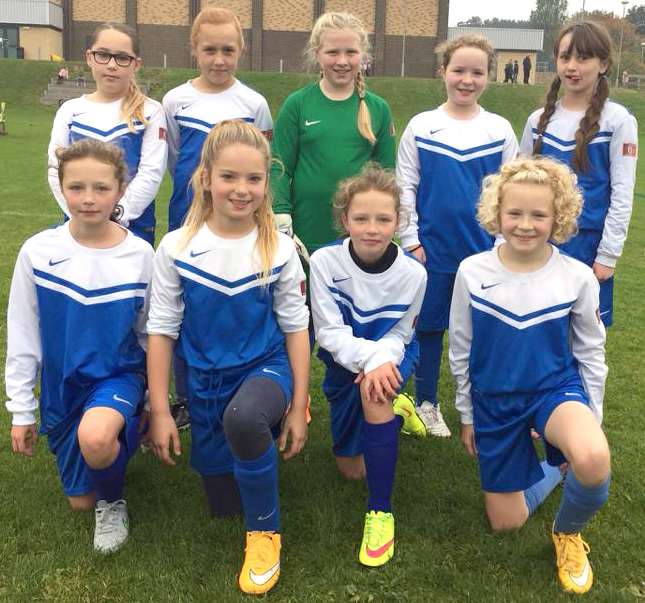 Accolades for Best in Business