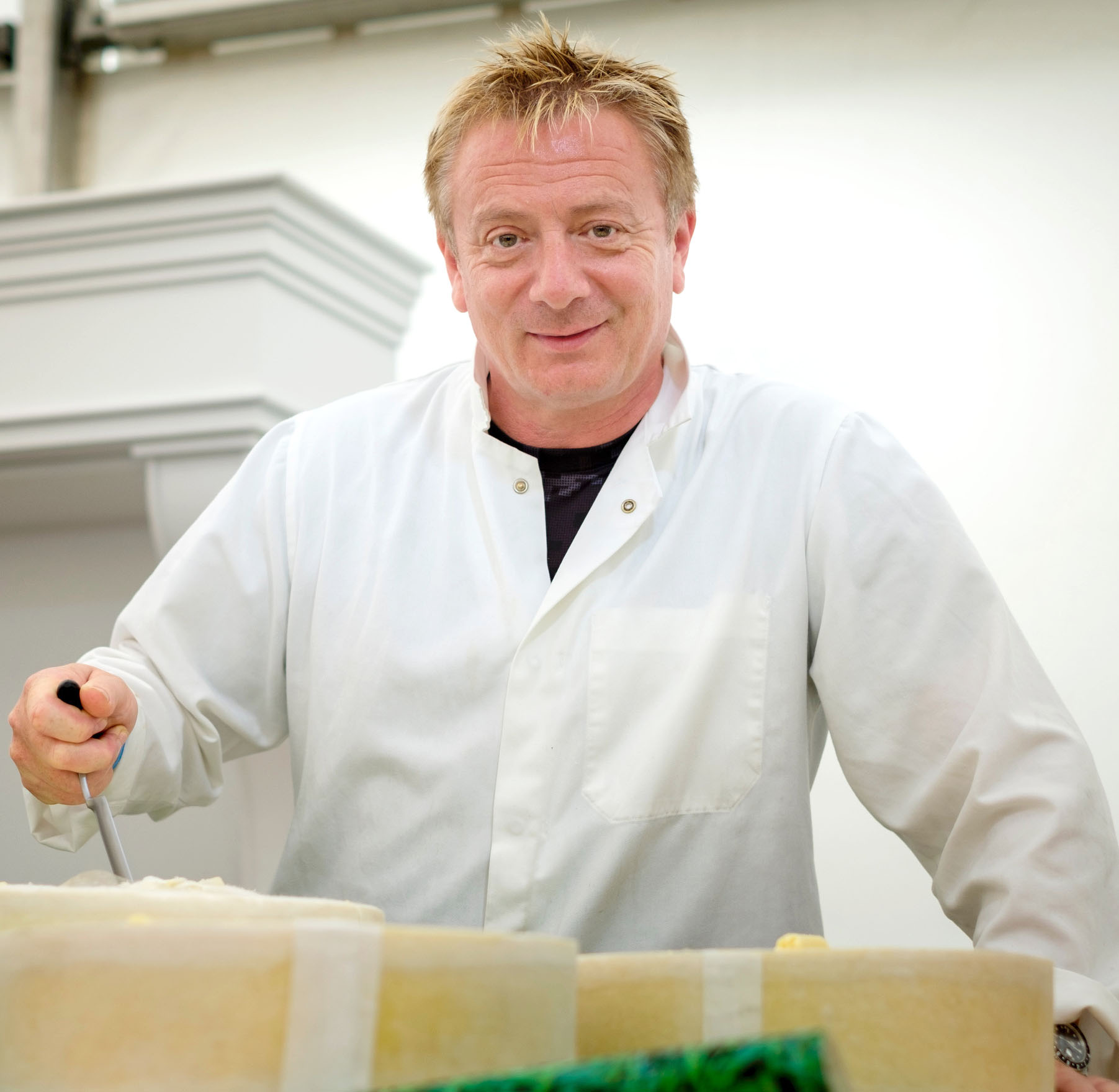 No sooner has he returned to the cobbles of Coronation Street, actor turned chef Sean Wilson – also known for his role as Martin Platt – makes his return to Bishop Auckland Food Festival.
During his 13-year absence from our screens, Sean has followed his passion into the world of food, where he has created his own range of multi-award winning Lancashire cheeses and worked in Michelin star restaurants.
Presenting the lauded ‘Great Northern Cookbook’ for Channel 5 brought Sean back into our living rooms, reaching 1.2 million viewers. He also penned the notable 92 recipe cookbook of the same name to accompany the series.
Completely self-taught, Sean has been a serious cook for over 30 years. Over the past five years this natural confidence in the kitchen has led Sean to the world of food festivals where he has delighted thousands with everything from fine dining and food trends through to more rustic, heritage and provincial style dishes.
Sean’s Saddleworth Cheese Company creates six artisanal cheeses, with provenance as their byword, celebrating Lancashire. All have been British Cheese Award favourites over the years with Gold medals both nationally and internationally and 36 international awards to date, where they are becoming known as territorial cheeses of fine quality.
“I’m thrilled to be heading back to Bishop Auckland Food Festival,” said Sean. “I have very fond memories of my last visit and look forward to making new ones this April. It will be great to see everyone there.”
Sean has just made his return to acting and Coronation Street, as his on-screen son David is part of a significant new storyline which calls for his father’s support.
He will be appearing in the Cookery Theatre in the Town Hall at 11am and 2pm on Sunday 22 April with demonstrations using his amazing produce. Tickets are just £5 each with limited seats available for each session.
He will join the likes of TV favourite Phil Vickery, 2016 Great British Bake Off winner Candice Brown and runner up Jane Beedle, London restauranteur Jack Stein and Dan Doherty, recently announced as a judge alongside Mary Berry and Chris Bavin on new BBC show Britain’s Best Cook.
For more information, timetables and to book tickets for the Cookery Theatre and workshops, visit www.bishopaucklandfoodfestival.co.uk 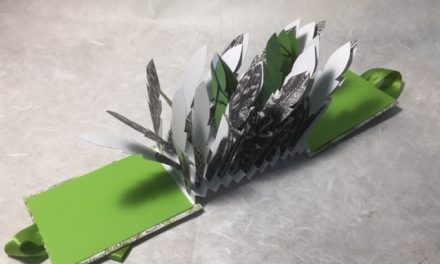 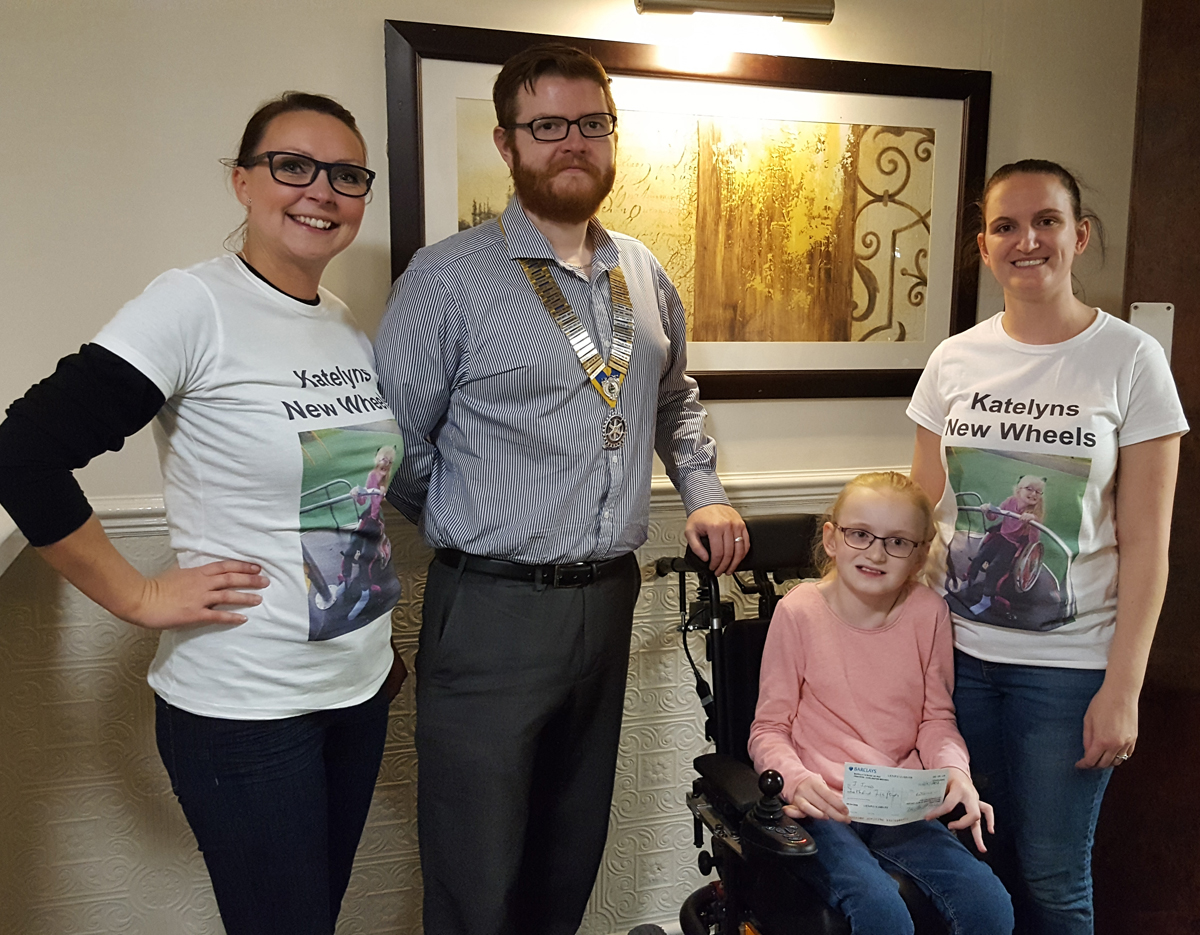 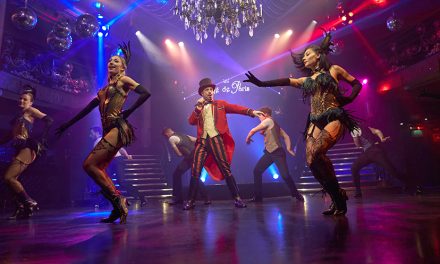