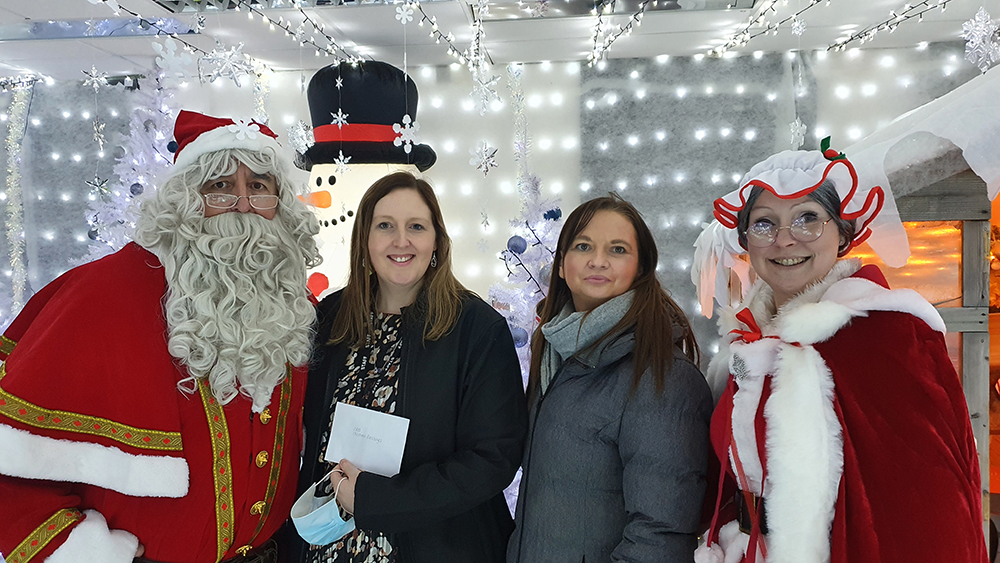 Community Spirit would like to thank everyone who bought tickets and attended their Family Disco on Friday 26th November, even though the weather outside was frightful, a great night was had by all.
The chosen charity was Children’s Blessings, they were over the moon to be presented with £100 from Mr & Mrs Claus.
Our next disco will be held on Wednesday 29th December, 5.30-7.30pm – a great way for the kids to run off some of that Christmas energy and the parents to enjoy a lovely festive tipple.
Due to some confusion when we were selling tickets at £1 a family, we have had to make the tickets 50p per person. The tickets are our head count, so everyone attending MUST have one.
We would like to thank everyone for their continued support, and a big thank you to Lindsey Aston and Suzanne Swatten – their help on disco nights is invaluable.
Don’t forget the All Disabilities Matter disco that follows the Family Disco from 8.30-10.30pm on the same night – £1 per person.
Finally, a big thank you to The Big Club who not only accommodate us, but also help sponsor the disco’s now, alongside the Councillor allowances from the Jones’. The small fee on the door, alongside hot dogs and raffle sales, means we can continue to donate to local Aycliffe charities each month.
Finally, Community Spirit would like to wish everyone a very Merry Christmas and a healthy happy New Year.
Community Spirit, Newton Aycliffe 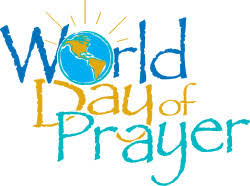 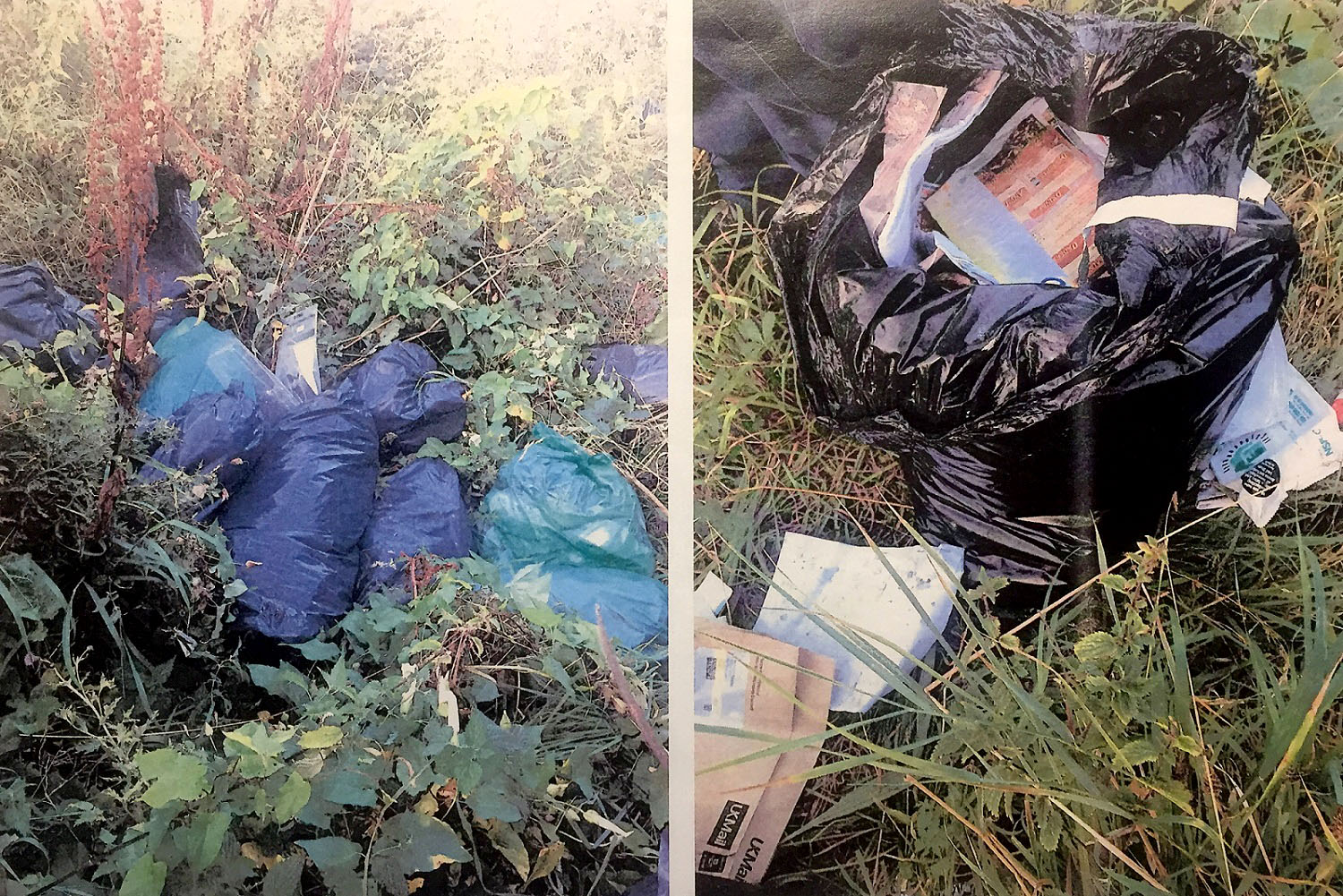