Let’s look more closely at the facts around that shall we.

Firstly, The Finance Committee on 10.2.1993 (Minute 147 refers) proposed by Eddy Adam and seconded by Bob Fleming, agreed to apply for a loan sanction for the new cemetery.

Then the Committee on 6.4.1994 (Minute 164) was advised by the Town Clerk, John Farquhar, that during his absence on sick leave (recovering from a heart attack), that the acting Town Clerk, Tom Toward, had cancelled the loan application. John Farquhar, on his return, had obtained a bridging loan costing only £250, and the loan sanction £125,000 had been re obtained for 1995/96.

The Committee endorsed the actions of the Town Clerk.

On both occasions, the Committee unanimously agreed to these actions, and present at both those meetings and voting in favour was Bob Fleming. On each of these occasions (1993 and 1994), Bob Fleming was Labour Leader and Eddy Adam was Deputy Labour Leader.

This is just one of the points raised by Bob Fleming, implying I had done something horribly wrong, when in fact he was Labour Leader throughout 1993 to 1995, the Council had unanimously agreed it, I simply applied the Council’s signature in 1995, in accordance with its twice unanimous decision.

Did They Hope We Wouldn’t Notice?

LET THERE BE LIGHT! 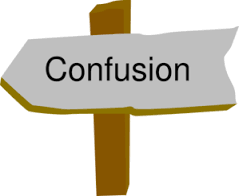 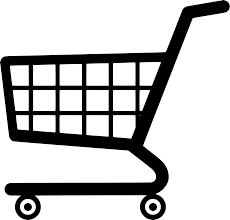