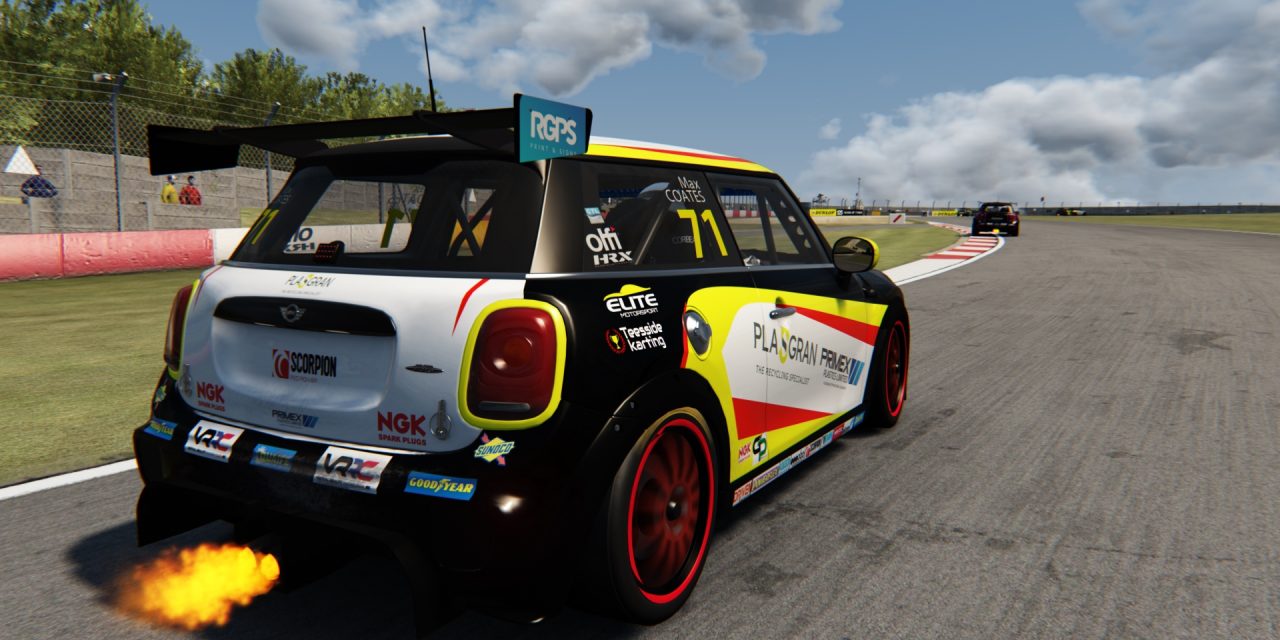 • Over 13,000 people have watched the live stream video

• Next race at Brands Hatch on 30th May

Max Coates took to the virtual race track before the real one in the MINI CHALLENGE UK this year as the marques Official eSeries started at Donington Park.

More than 13,000 have now watched the live stream of the races at the opening round in which Coates took a podium position in race four.

It didn’t all go plane sailing as Coates suffered internet connection issues in the first of two qualifying sessions. Just inside the top 15 he progressed through to a tenth-place finish in the opening race of the eSeries. Running inside the top six in the second race a number of clashes with rivals related him to bottom regions of the top 20 drivers where after more incidents he remained to the finish.

The second qualifying session went much better, Coates taking 7th spot on the grid. He progressed in the early laps and challenged for a podium when two drivers in front collided and on re-joining the track left Coates nowhere to go but into the back of them and into the gravel. He started a charge back through the field climbing to 16th place at the flag.

His progression continued in the final race of the weekend and he again moved up the hotly contested pack of drivers. With just three minutes plus one lap remaining the Elite Motorsport driver found himself in 4th place. Not content he kept charging and on the penultimate lap took the final podium spot where he stayed until the chequered flag.

Coates said, “What a mixed bag of results, the first qualifying and two races were hampered by internet issues but after that I felt like I had good pace. Race three was a shame but I’m pleased to get a podium in race four.”

The next round of the championship comes from the virtual version of Brands Hatch and their Indy circuit configuration. Coates has been one of the fastest drivers in pre-event testing and hopes to continue with strong results there. The races can be watched via the MINI CHALLENGE UK social media channels and the links below. 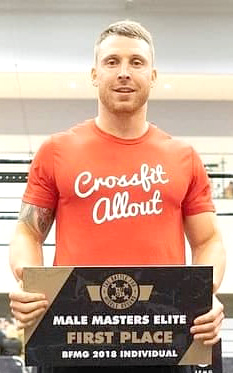 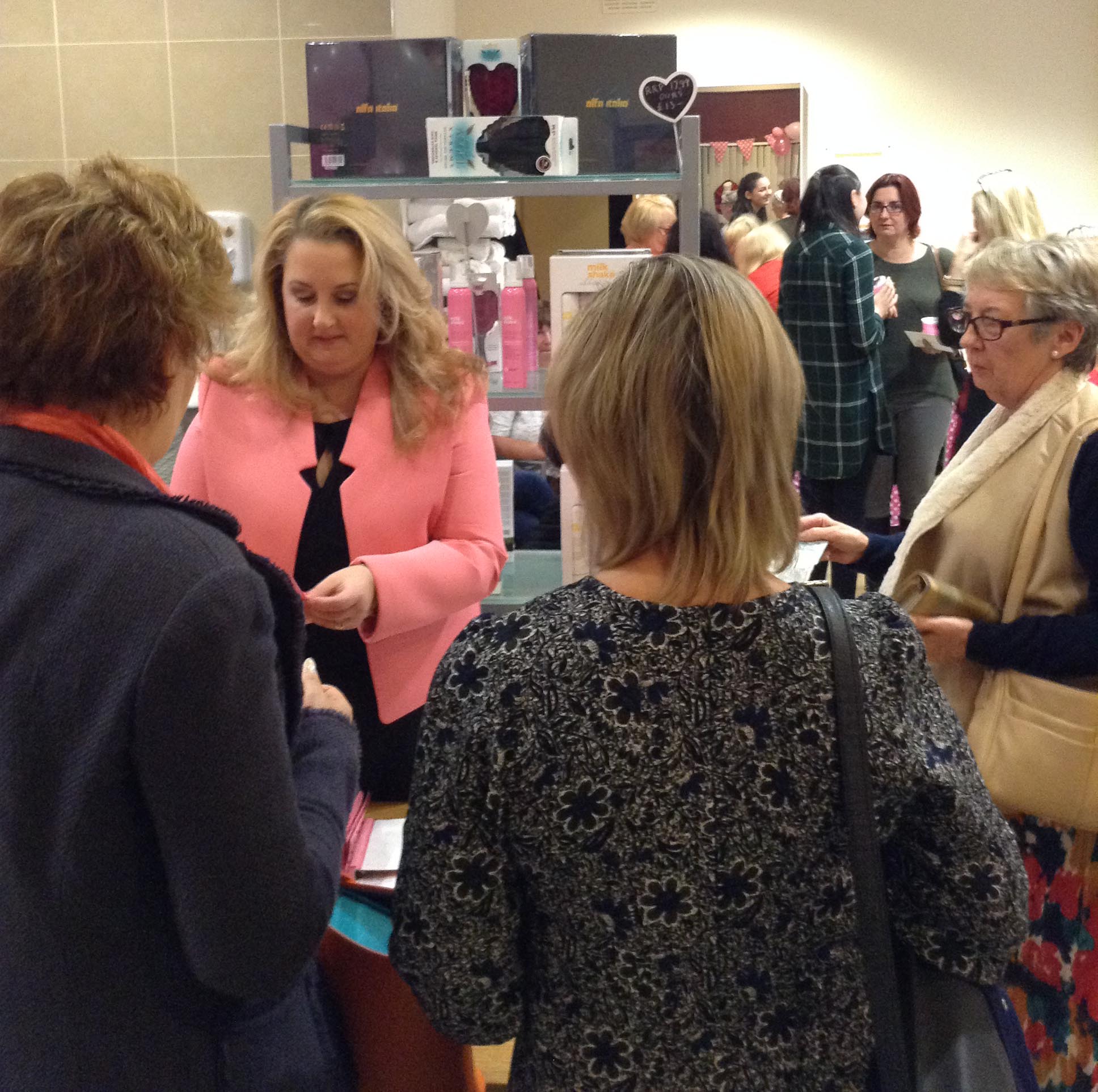 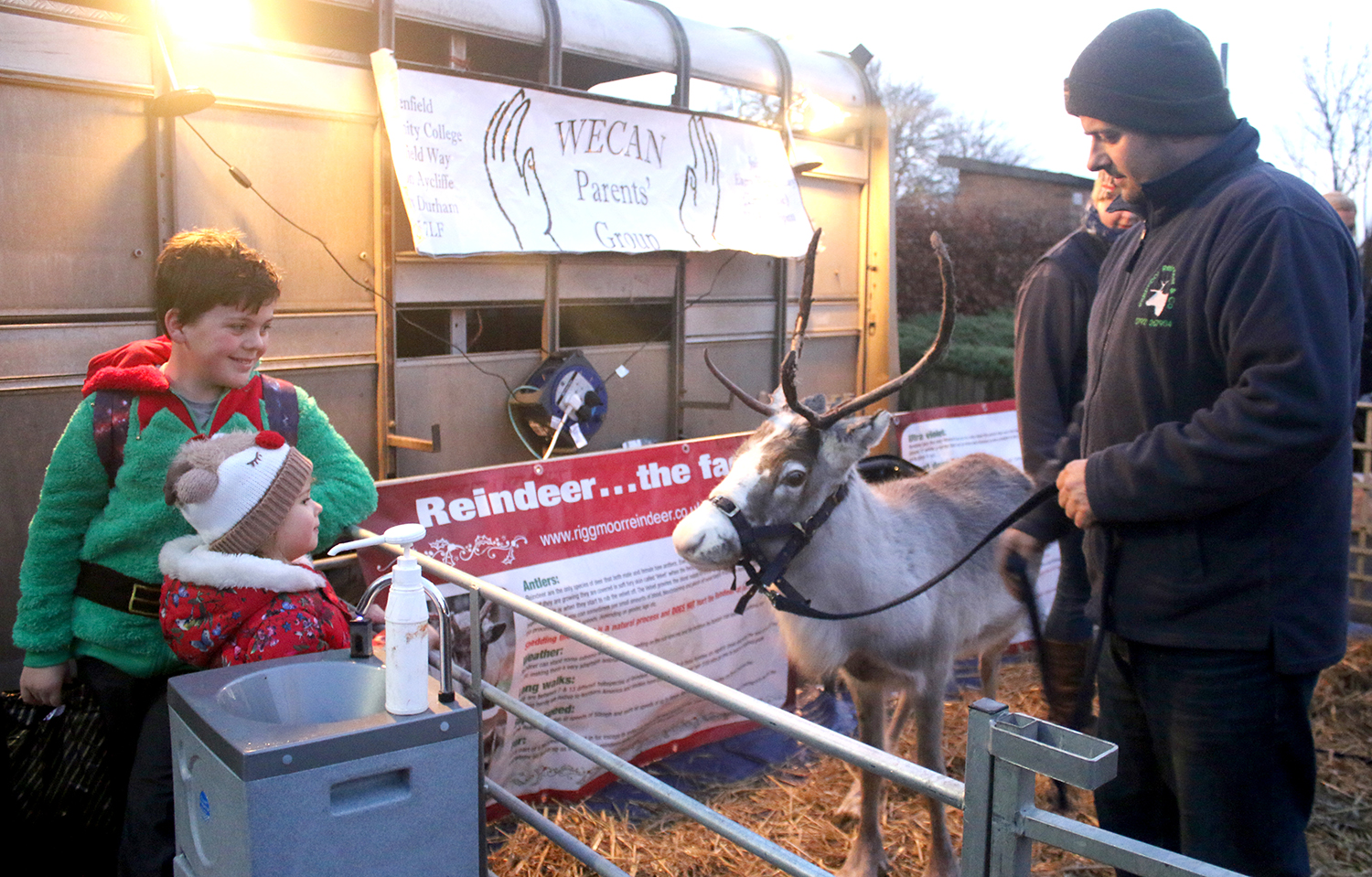 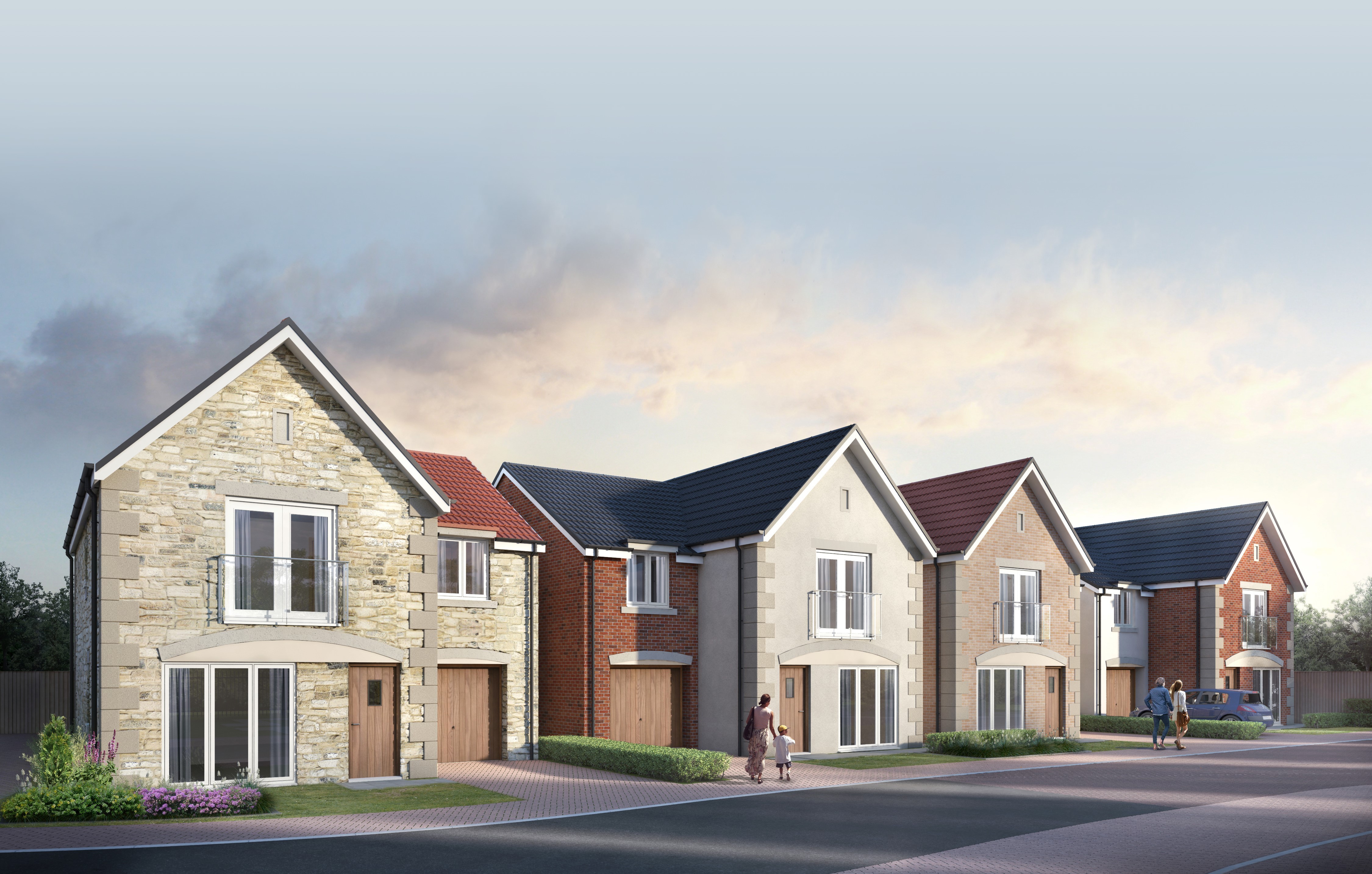