I note that when Cllr. J. D. Clare self-publicised his speech at ‘Extinction Rebellion, Durham’, in the Newton News, he used the title (DCC Climate Champion). The question arises; is it the policy of the controlling Labour (Momentum) Group on DCC to support Cllr. Clare’s wish to overthrow our current democratic capitalist economic model which Cllr. Clare describes as an “EXTINCTION LEVEL MODEL”? Or, was Cllr. Clare simply abusing his appointed position to embarrass non-Momentum/Marxist supporters in the local Labour Party? Probably, it was both. It is time that the Labour Party finally got rid of its Momentum/Marxist cancer. Let these people stand for election on their evil revolutionary, anti-democratic policies.

Our current DEMOCRATIC capitalist economic model has adapted to enable us to defend DEMOCRACY in two World Wars and to survive the Labour induced Financial Crash. It is again adapting to protect the vulnerable in our society from the Covid pandemic. All of these were achieved in the BEST democratic system IN THE WORLD.

If Extinction Rebellion think that we can only halt Climate Change by overthrowing democracy, they better come up with a better policy before it is too late! Form a Climate Extinction Party! Test your appeal at the ballot box! Stop blockading newspapers who do not agree with you! Such actions only show you up for what you are; anti free speech, and anti democracy.

The last General Election confirmed that our electorate put upholding democracy before the ‘green agenda’ and everything else on offer. The majority of voters simply supported the one Party which promised to implement the democratic will of the majority who had voted for Brexit. In British politics democracy trumps all other issues. Long may our capitalist democracy flourish! 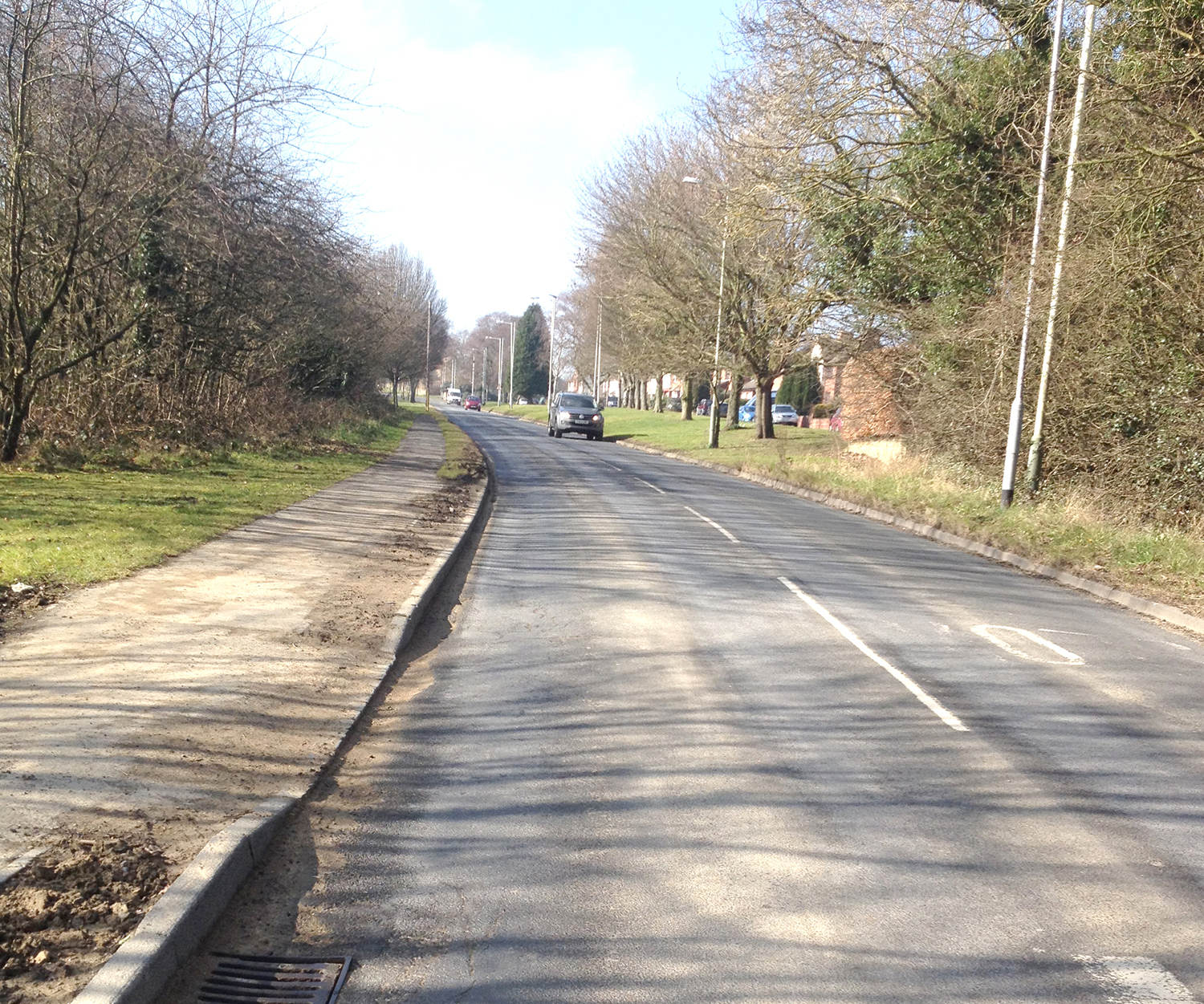 Children Have Always Played in Streets