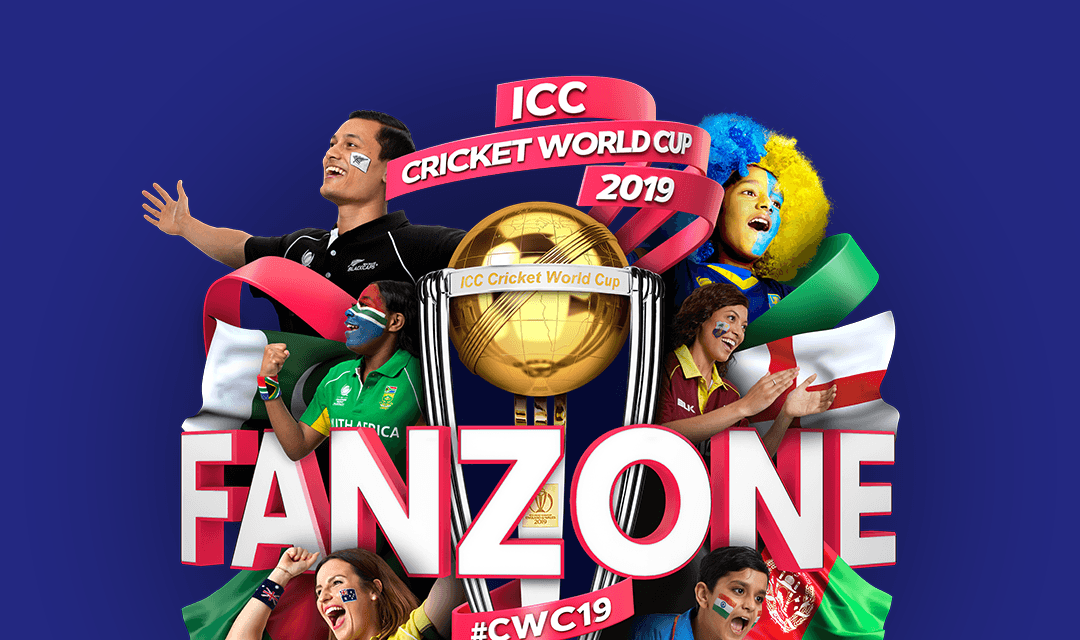 This summer thousands of new and existing cricket fans will have the opportunity to get up close to the ICC Men’s Cricket World Cup action as all 10 world class host cities bring the tournament to life in iconic locations.

As the pinnacle competition of the 50 over format unfolds the ICC Men’s Cricket World Cup 2019 will be visiting a city near you to bring fans closer to the action than ever before.

The ‘City Celebrations’ will consist of eight city centre fanzones (Nottingham, Taunton, Southampton, Manchester, Leeds, Durham, Birmingham and London) and two city activations (Cardiff and Bristol). The official public activations of the ICC Men’s Cricket World Cup provide the opportunity for fans to enjoy an authentic Cricket World Cup experience, watch the live broadcast of matches and celebrate the tournament action in a live setting together with thousands of passionate fans from across the globe.

England and Wales will be awash with Cricket World Cup fever this summer and the free-to-enter city centre fanzones will be the ultimate hub of Cricket World Cup action as tournament fixtures are shown live in iconic city centre locations. Along with cricket activities, a range of multi-cultural food, music and entertainment will be on offer as the fanzones provide a fun and safe environment for all fans.

All Host Cities have played an integral part in the promotion of the tournament, which has contributed to record-breaking ticket sales and mass participation during the Trophy Tour. The ‘City Celebrations’ will offer another opportunity to connect with communities across the country and develop more excitement as the tournament unfolds.

Michelle Gorman, managing director at Visit County Durham, said “We’re thrilled to be hosting the official ICC Men’s Cricket World Cup City Celebrations here in Durham, creating a real buzz for visitors and residents. The fanzones will provide a unique experience for those who missed out on securing tickets, ensuring that everyone can be part of Durham’s Cricket World Cup fever”. 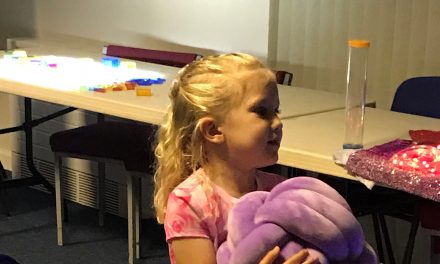 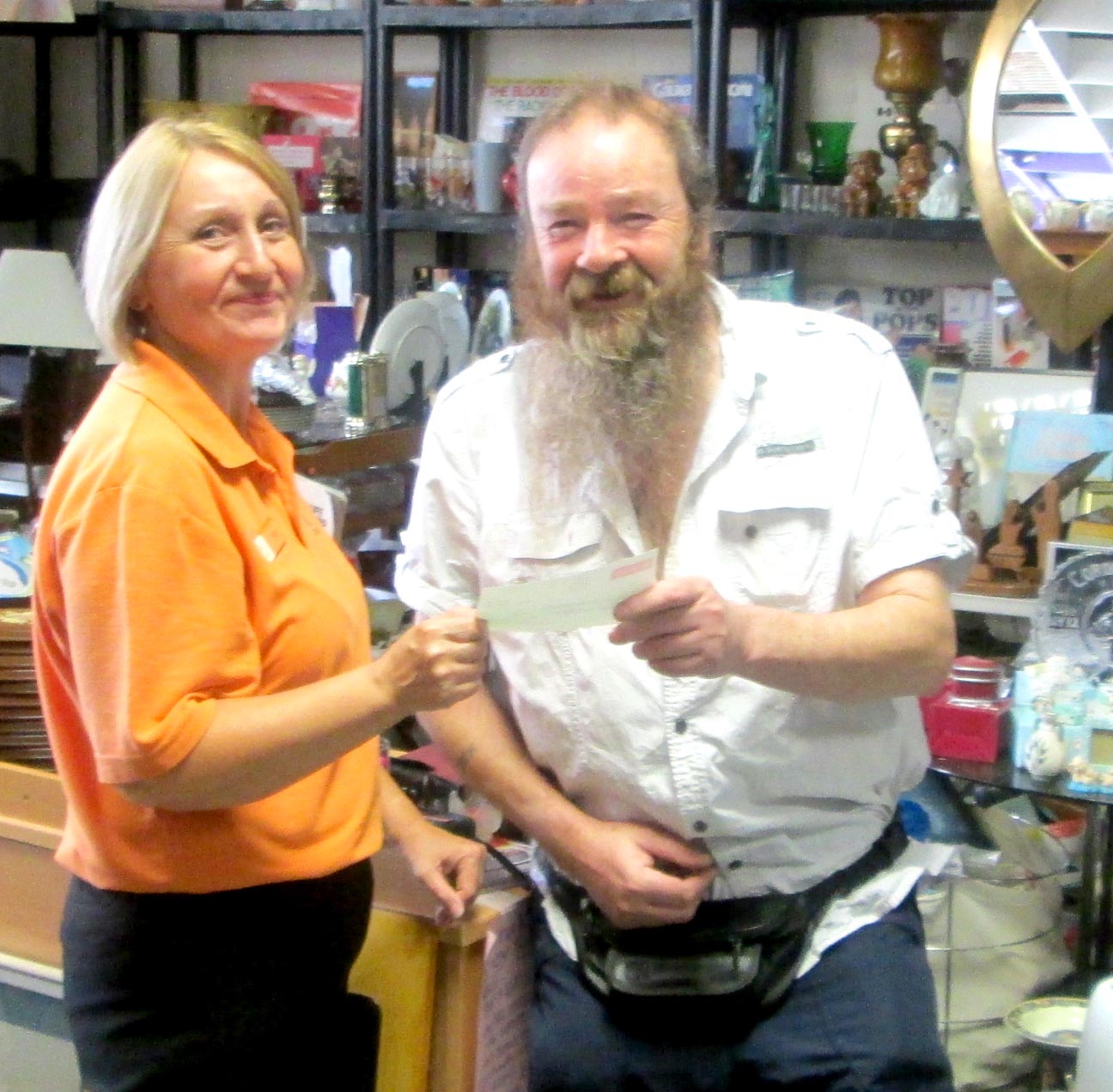 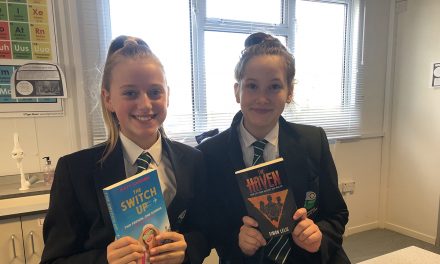 Buzz About Reading at Greenfield