Saturday 1st December will be the start of the festive activities for Aycliffe Radio.

The Harris Tweed Mystery Machine will give a live performance of pop tracks from years gone by and the M.A.D. Choir will also entertain with Christmas Carols.

The ever popular Professor Nincompoop will be our compere for the afternoon pulling everything together as well as performing balloon and magic tricks.

Santa and Mrs. Claus will also be making an appearance to hand out gifts for the all the children and our special guest for the day is Liam Mellor who is appearing as “Wishee Washee” in Pantomime at the Darlington Hippodrome next month.

Things really take off on the evening as Aycliffe Radio transfer to the Xcel Centre for a tribute act extraordinaire – THREE acts in one night for the low, low price of £7.50 per ticket (concessions available for family and groups).

The Xmas Live event is to celebrate Aycliffe Radio’s first birthday, to kick off the Christmas festivities and to thank the residents of Newton Aycliffe for their support of Aycliffe Radio during our first year.

Doors open at the Xcel Centre at 5.00pm with the first act live on Stage at 6.00pm. Three hours of fabulous music from Cassandra as Dua Lipa and Charlotte Hopley as Katy Perry. We also have a change to the line up as due to unforeseen circumstances Ultimate Bieber cannot attend – but Brandon Mazz will be performing as Bruno Mars, creating the perfect party atmosphere.

Cassandra started singing professionally straight from leaving school at 16. Working in a trio with her best friends whilst studying performing arts at New College, Durham. She then joined a duo with ‘TJ King’ for a year before teaming up with a trio called ‘Dream On’. After ‘Dream On’ Cassandra started another duo with Samantha Greensit which lasted a good few years. She is now a solo artist working clubs, pubs and private events around the North East. Cassandra has always wanted to do bigger shows with dancers and came across an up and coming artist, Dua Lipa, and was instantly inspired to do a tribute to her. If you missed Cassandra at the Aycliffe Radio Music Festival, now is the time to see her superb stage tribute show to Dua Lipa.

Bran “Mazz” Mazumder has been performing since the age of 9. He started his singing career with the Birmingham Symphony Orchestra singing at the Symphony Hall. He is an accomplished musician playing keyboards, alto saxophone, guitar & drums and has gained invaluable experience performing with other tributes/bands such as: The James Brown Experience, The Blue Brothers (Black Rhino Band) and currently the Marks Brothers, touring across the UK in numerous theatres and prestigious venues.

Bran has been influenced by all time greats like Michael Jackson, Stevie Wonder, James Brown, to current icons, Justin Timberlake & of course Bruno Mars. Brandon and Bruno have a lot in common apart from those boyish good looks; they are great singers, songwriters and superb showmen, making this the most natural transition for Brandon.

Charlotte Hopley was the first Katy Perry Tribute to step onto the scene, and without a shadow of a doubt, she is the most accurate tribute around the world. With the most eye catching, handmade replica costumes, coloured wigs and makeup, Charlotte is always mistaken for the real Katy Perry. She has travelled around the world with this colourful show. This Katy Perry tribute show has to be seen to be believed.

Aycliffe Radio would like to take this opportunity to thank partner Newton Aycliffe Town Centre Management and sponsors for this event; ROF59 and Honest John. 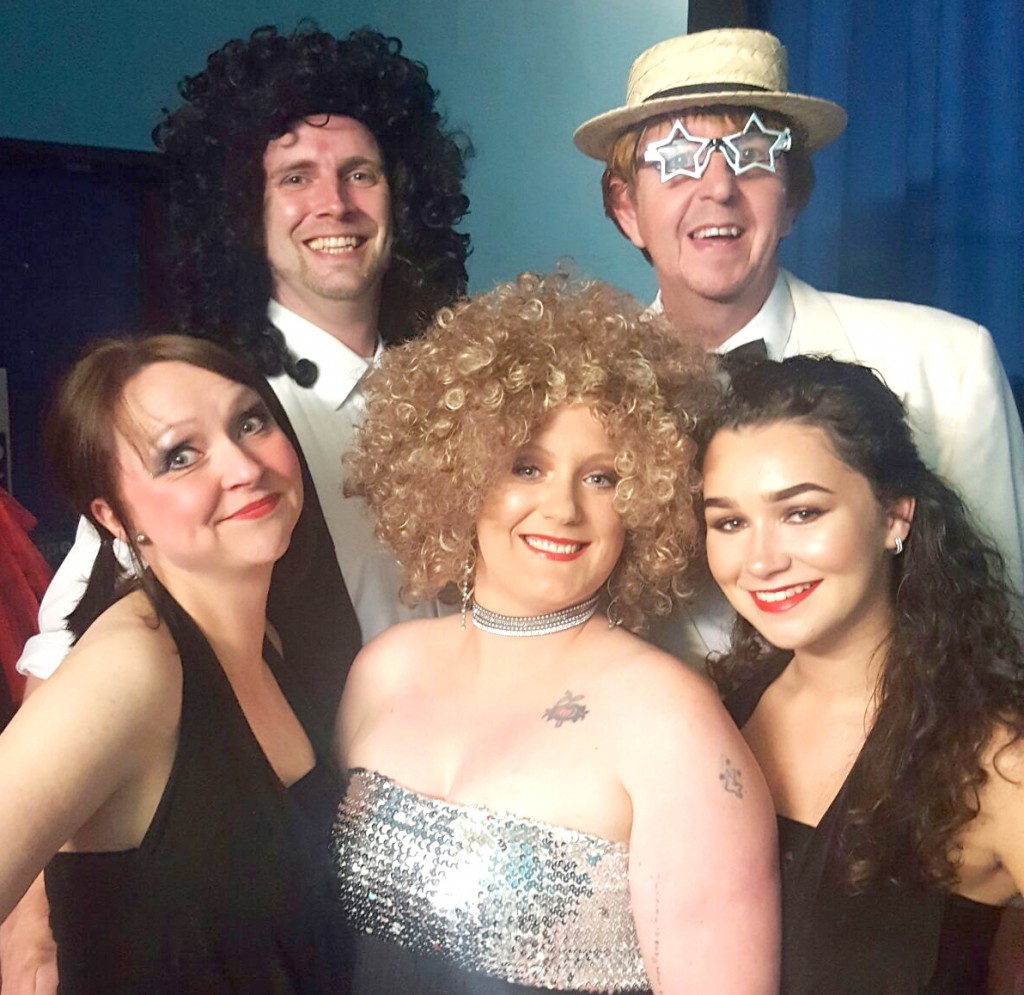 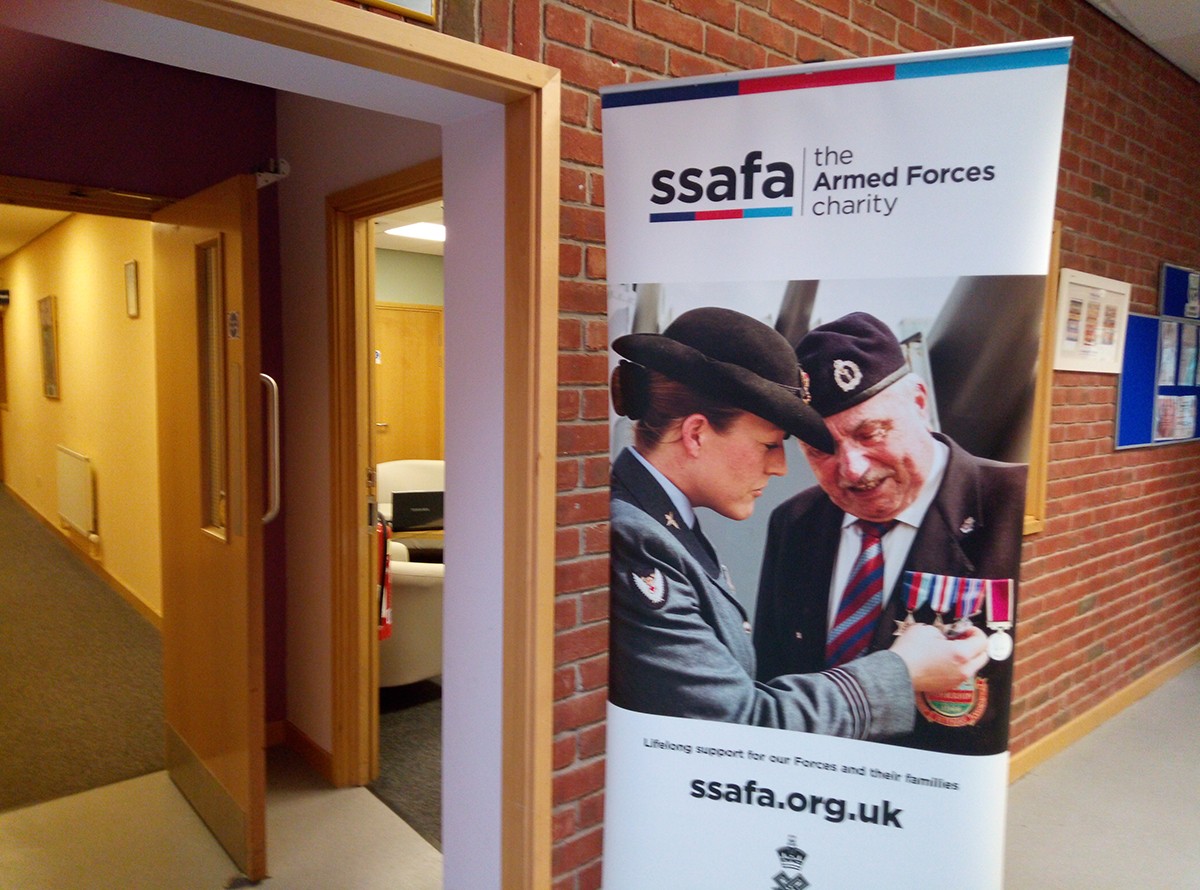 New Drop In Centre for SSAFA 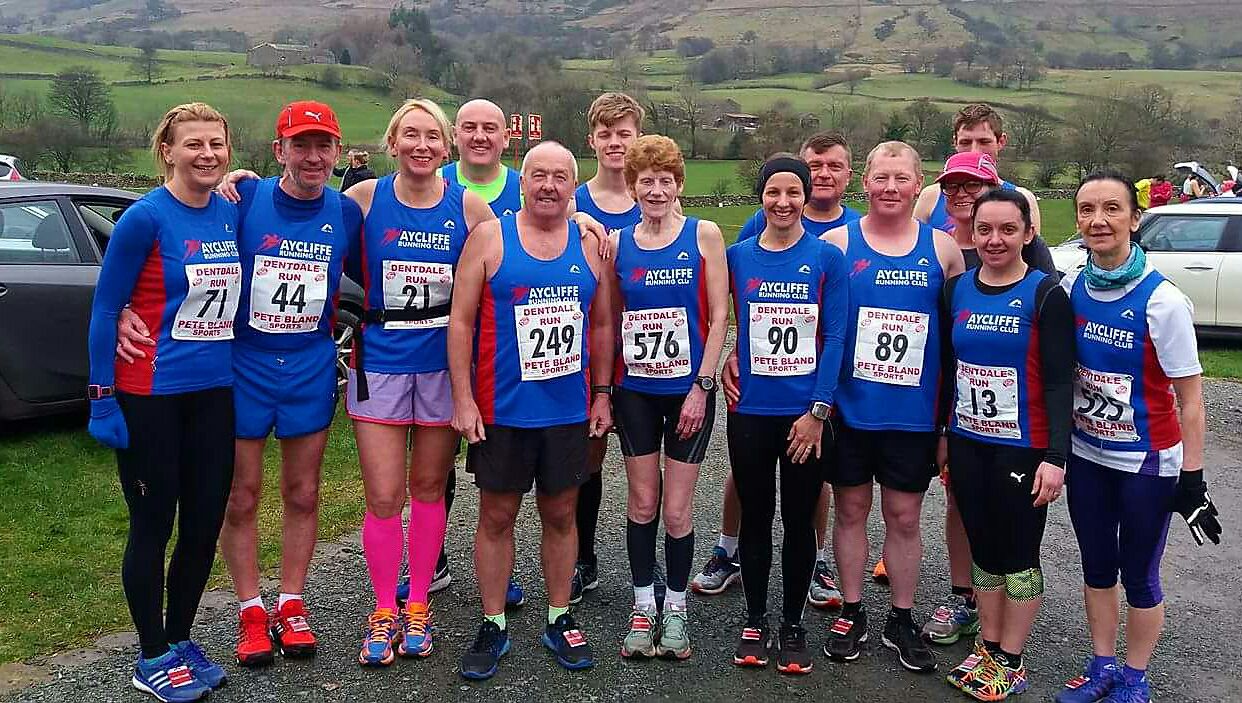 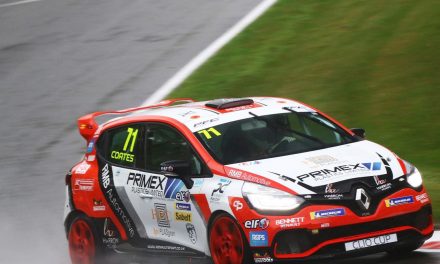 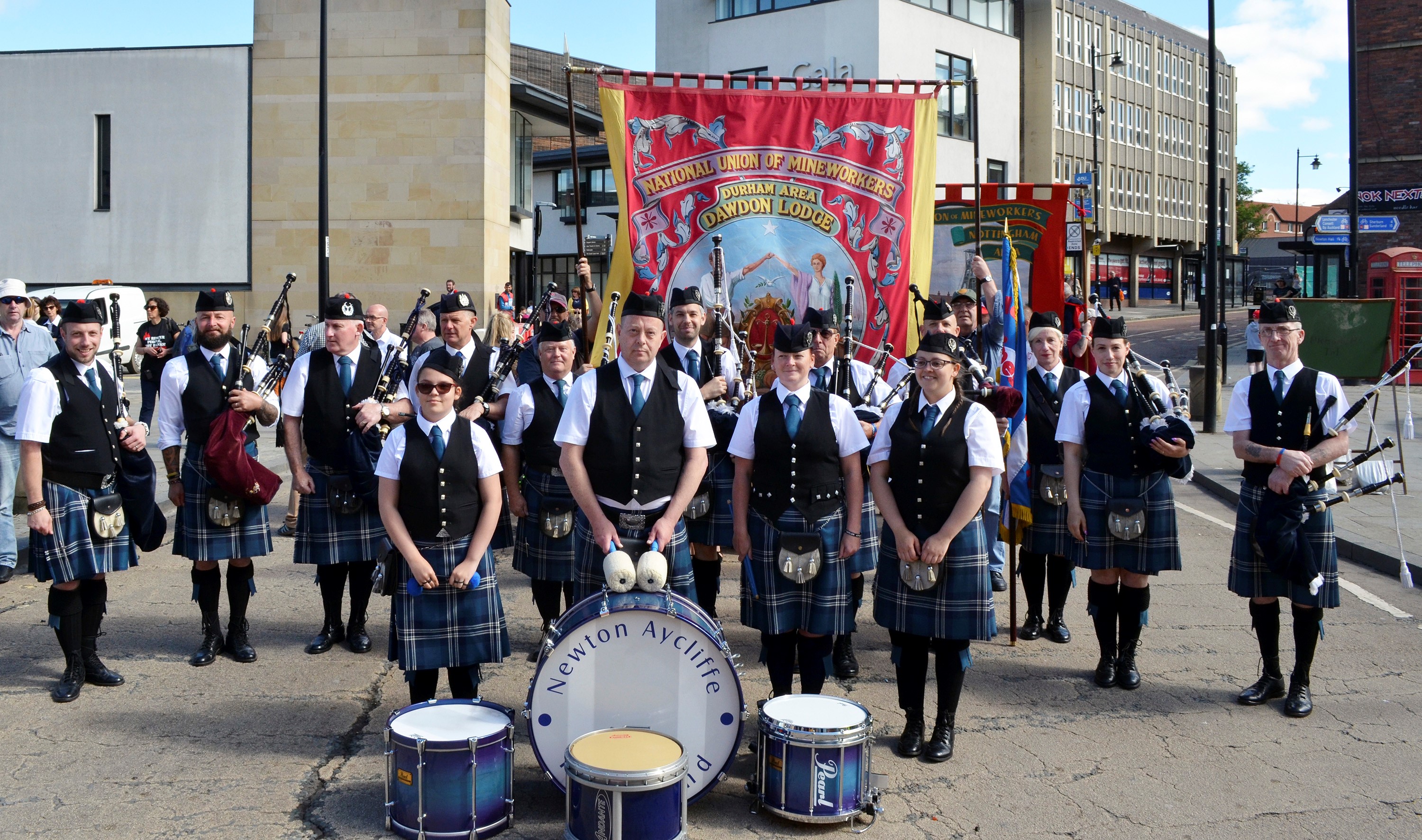