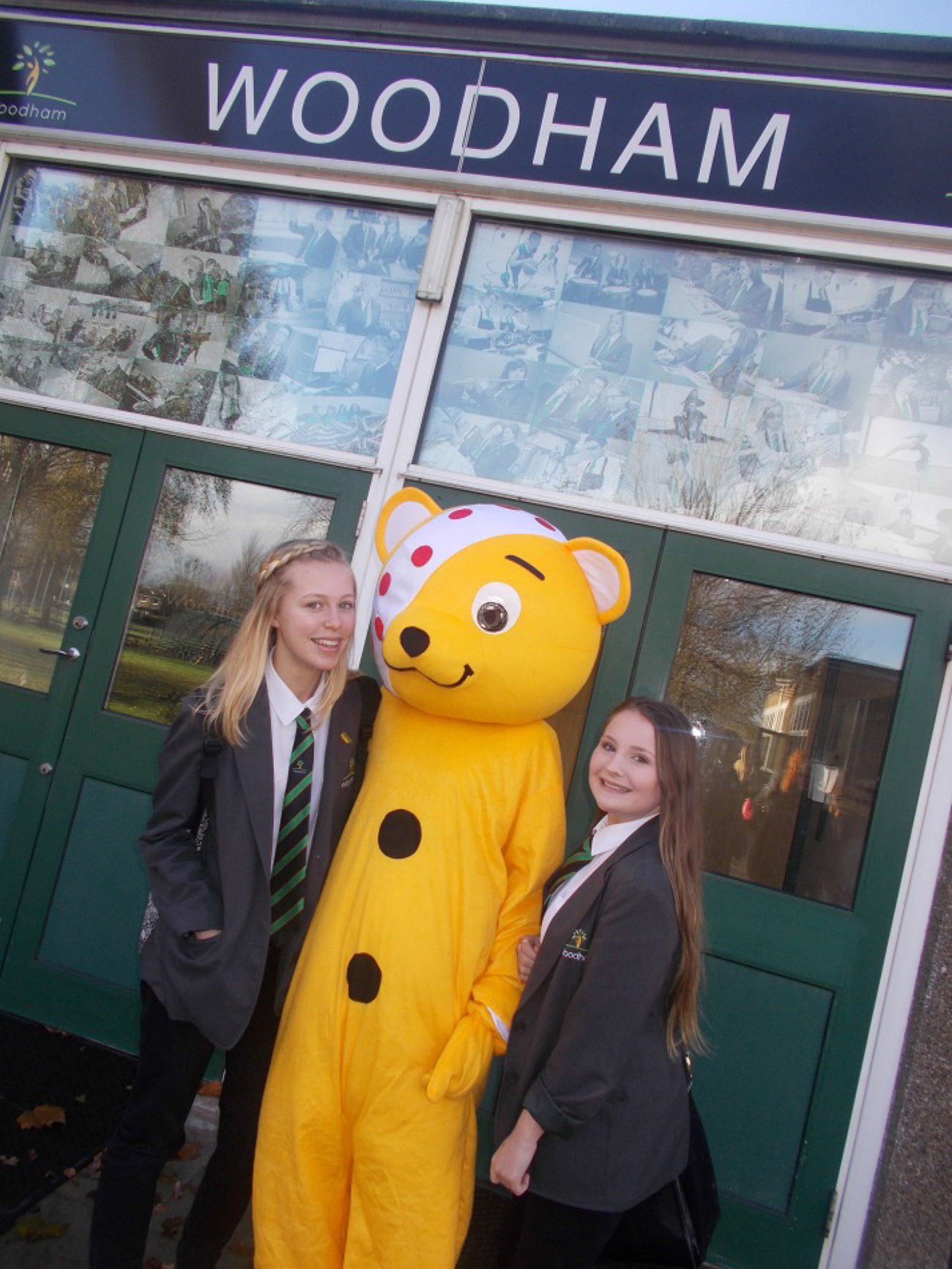 Woodham Academy students had a visit from Pudsey Bear this week who came to give thanks for the generous amount raised during this year’s Children In Need.
Children In Need provides grants for projects throughout the UK which benefit disadvantaged children and young people.
Students participated in a cake sale and sponsored dress up, Year 7 students held a disco and Year 11 students took on the teachers in competitive netball and football matches. Although teachers took home the trophy for netball, the students were triumphant on the football field.
After a combined effort by everyone involved, a grand total of £1088 was raised which will contribute to much needed support for a variety of youth projects. 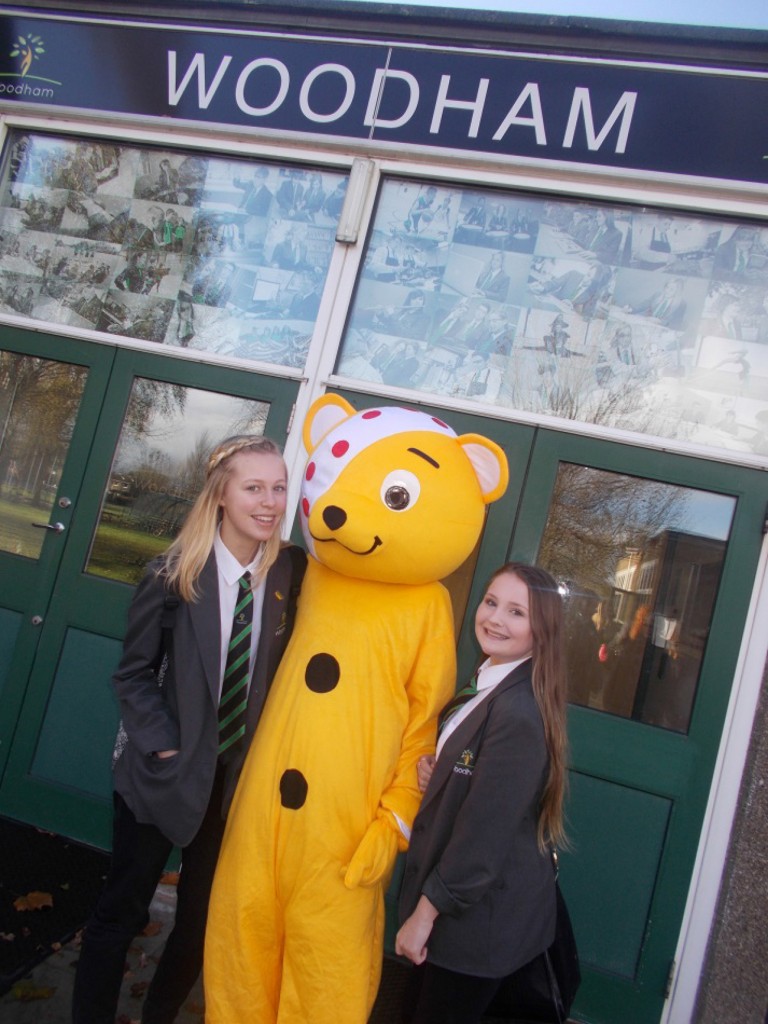 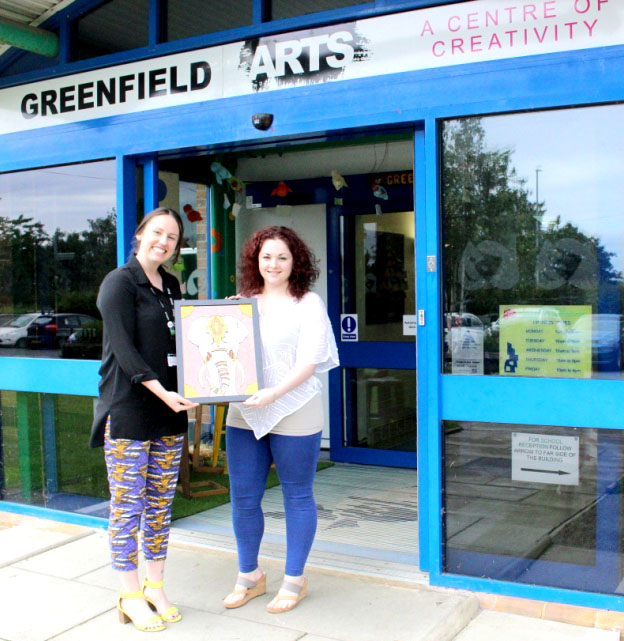 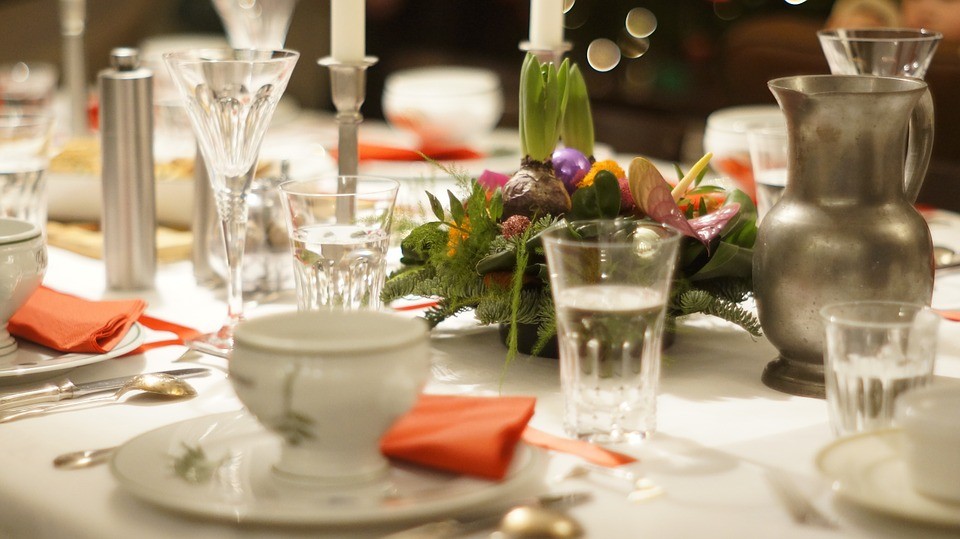 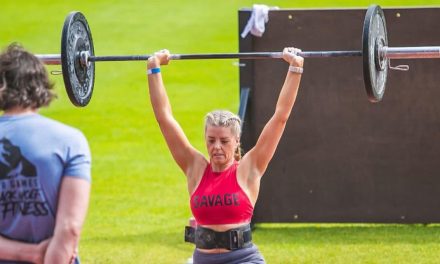 Crossfit All Out Storm Glacier Games 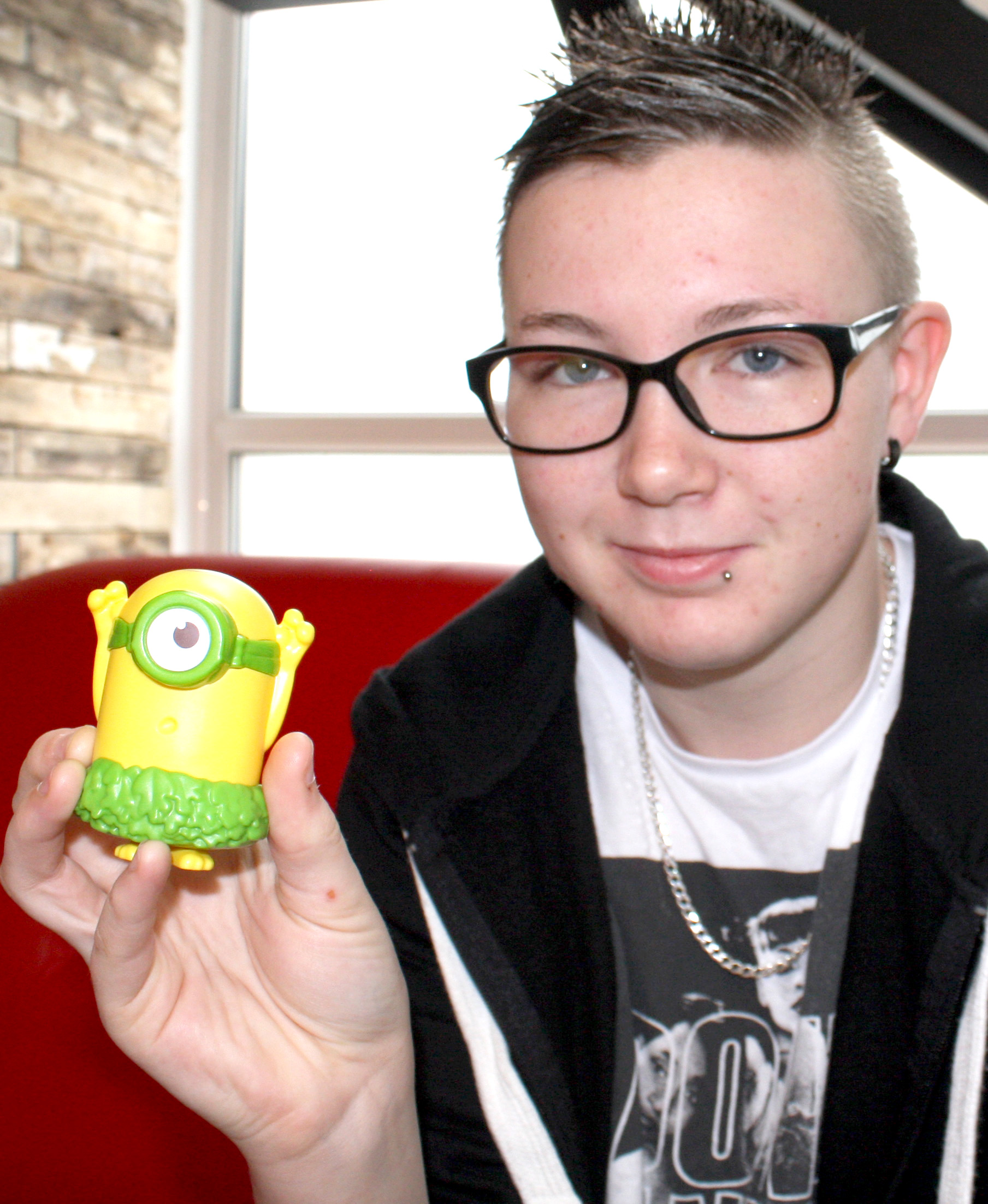