Proposals that would see changes to a community alarm system are to be considered by councillors next week.
Members of Durham County Council’s Cabinet will be asked to give the go-ahead for a public consultation on the plans for the future of the authority’s Care Connect service when they meet on Wednesday, 16 September.
The council is considering introducing changes to the way in which people pay for the service as it looks to make £260m in savings by 2020.
The proposals would see a 20p a week increase for customers who already pay for the service, taking the weekly charge from £4.60 to £4.80. In addition, a charge of £2.80 per week would be introduced for anyone who does not currently pay for the service because they receive means-tested benefits.
Cllr Eddie Tomlinson, the Cabinet member for assets, strategic housing and rural issues, said: “We appreciate that Care Connect is an essential service for thousands of people across the county.
“However, with the need to make significant savings during the next financial year, it would not be possible to continue providing the service if we do not change our charging policy.
“We have worked hard to keep any additional charges as low as possible and believe our proposals compare favourably with other authorities. That said, we would not consider introducing any changes without first fully consulting with people who use the service.”
Cabinet had previously agreed a package of measures in December 2013 to cut the cost of running Care Connect by £1m. This included no longer offering the service free of charge to people who were new to Care Connect and who were in receipt of Guaranteed Pension Credit, Council Tax Benefit or Housing Benefit.
However, anyone who was already signed up to the service and did not pay a charge because they received benefits was given protection from charging for two years.
This period ends on 31 March 2016 and with a further £750,000 of savings required in order to ensure the continuation of the Care Connect service, the council is proposing to begin charging all users.
If Cabinet agrees to a consultation taking place, a further report containing feedback from service users would be presented to councillors in January 2016.
Any changes to the service would not come into effect until April 2016. Cabinet is due to meet at County Hall on Wednesday, 16 September. 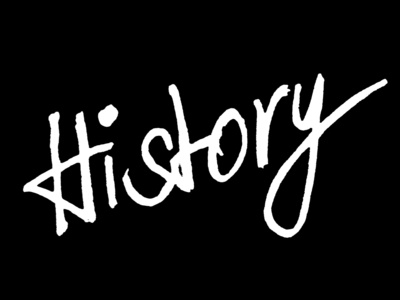 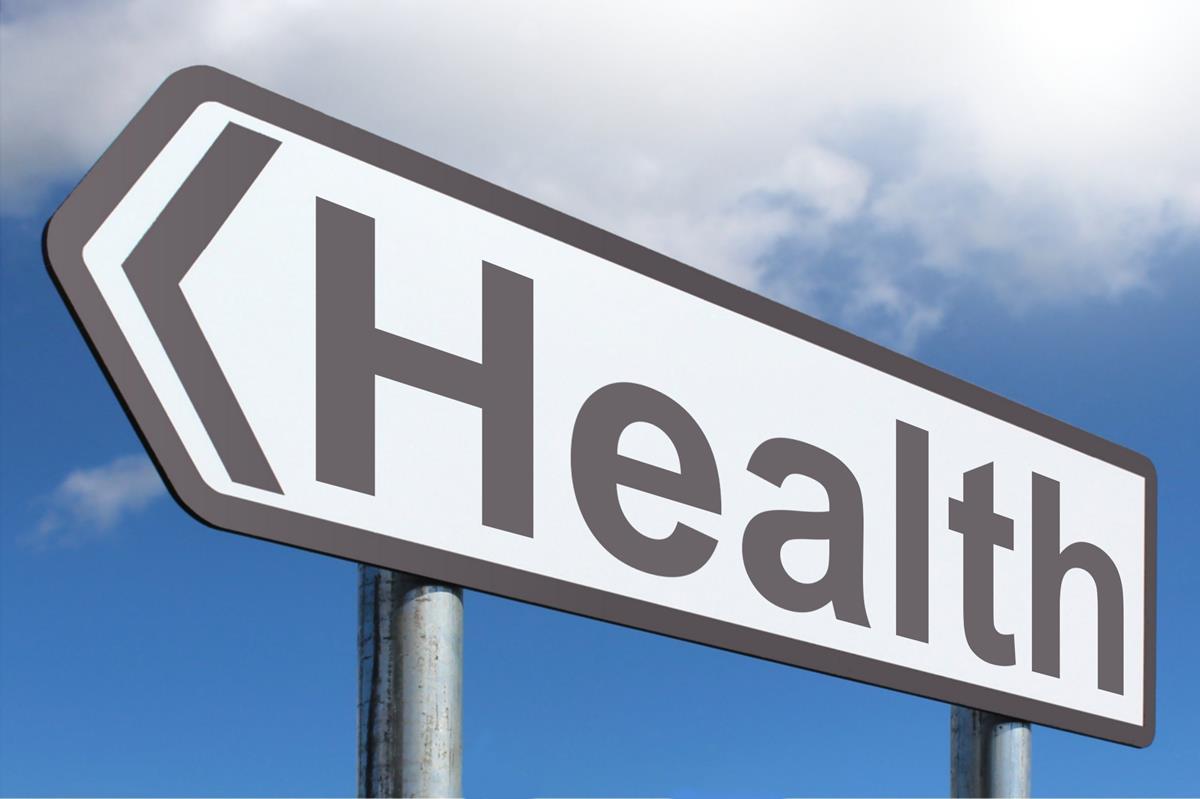 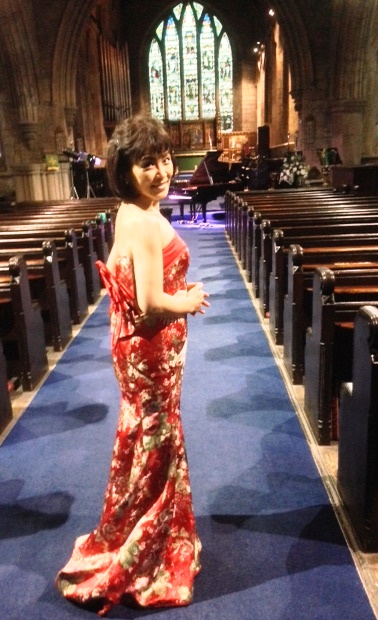