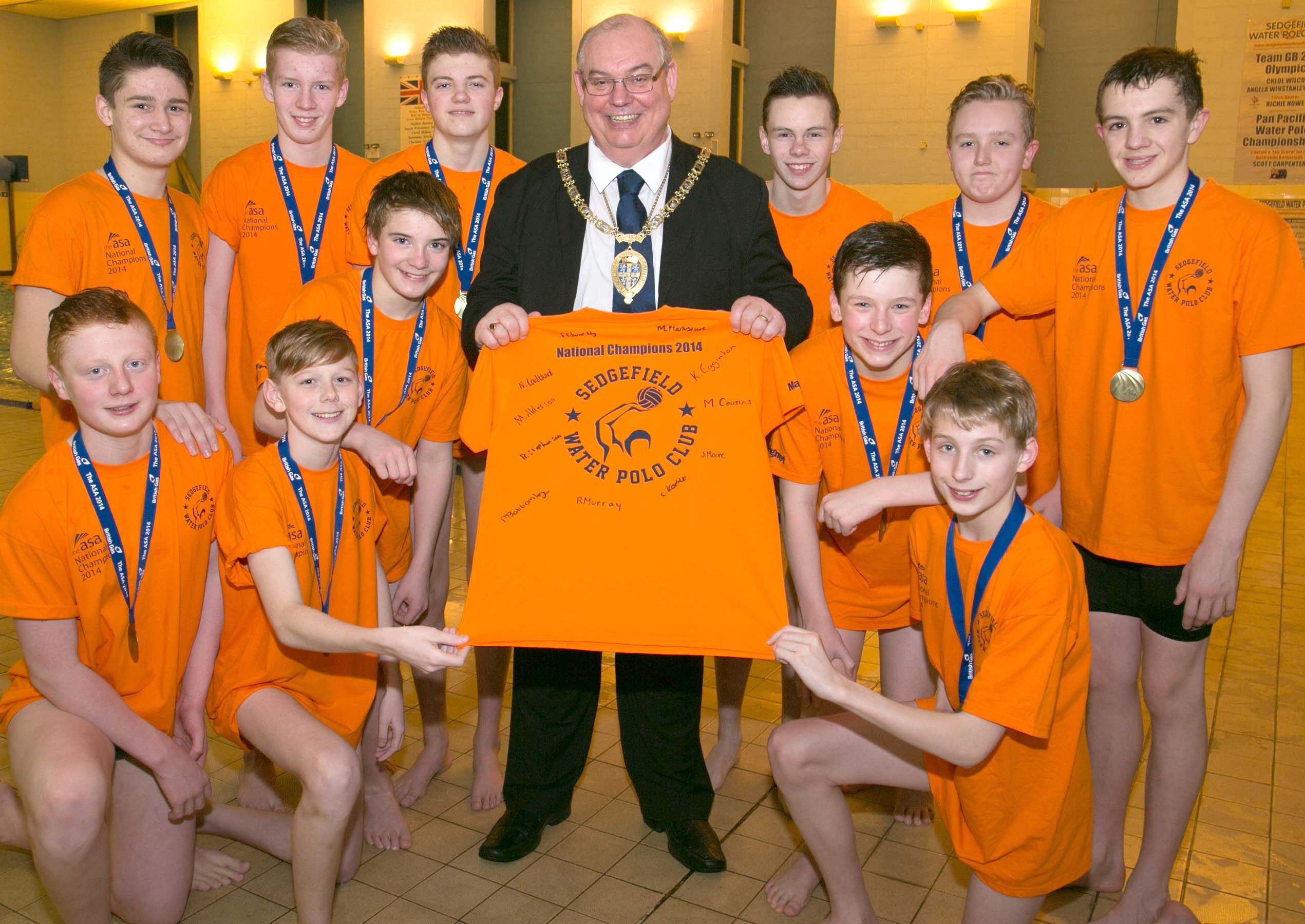 Sedgefield’s all-conquering national water polo champions have put their names to the chairman of Durham County Council’s charity appeal.
Members of Sedgefield Water Polo Club’s under-15 team, who won the British Gas Amateur Swimming Association’s (ASA) National Water Polo Championships at the end of last year presented the Chairman, Cllr John Robinson, JP, with a signed club t-shirt for his charity auction.
Cllr Robinson is raising funds for the Great North Air Ambulance and Butterwick Hospice and visited the club to receive the signed shirt and to see the boys train. He also met the club’s coaches, officials and volunteers.
Cllr Robinson said: “I was gobsmacked at how committed everyone was – the boys, their coaches and all the parents and volunteers who together have made the club such a success.
“It was great talking to the lads and to receive the shirt.”
Cllr Robinson made a small donation to club funds and pledged to replace the club’s ‘roll of honour’ banner, if its under-16s team wins the ASA national championships for their age group later this year.
Sedgefield offers water polo coaching for boys and girls from six years old upwards. For further information, call 07818 445 559 or visit www.sedgefieldwaterpolo.com
To put in a bid for the signed shirt or to make a donation to the Chairman’s charity appeal, email chairman@durham.gov.uk 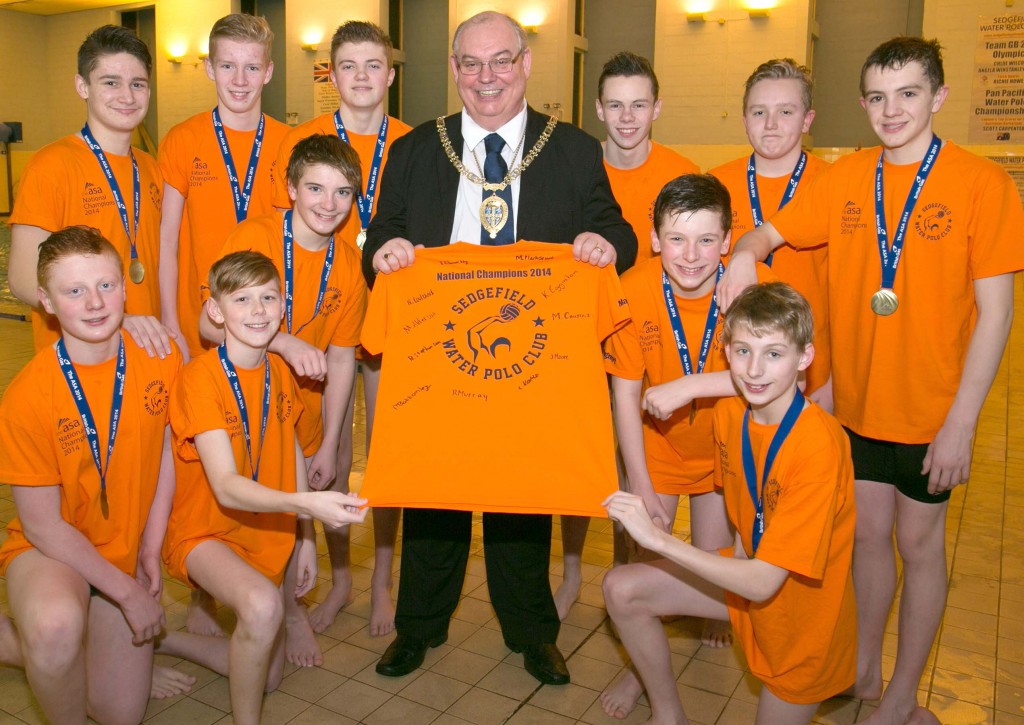 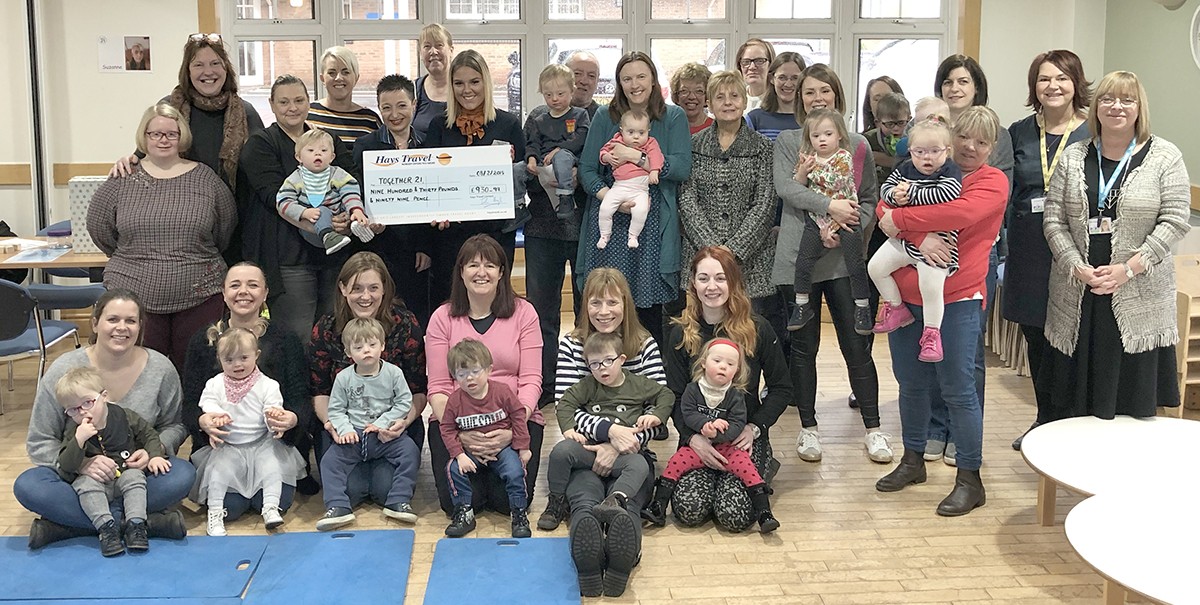 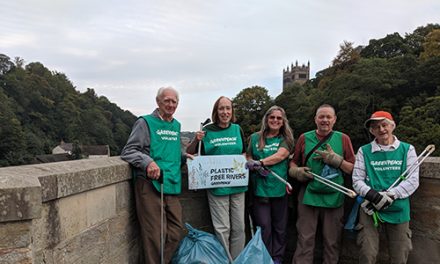 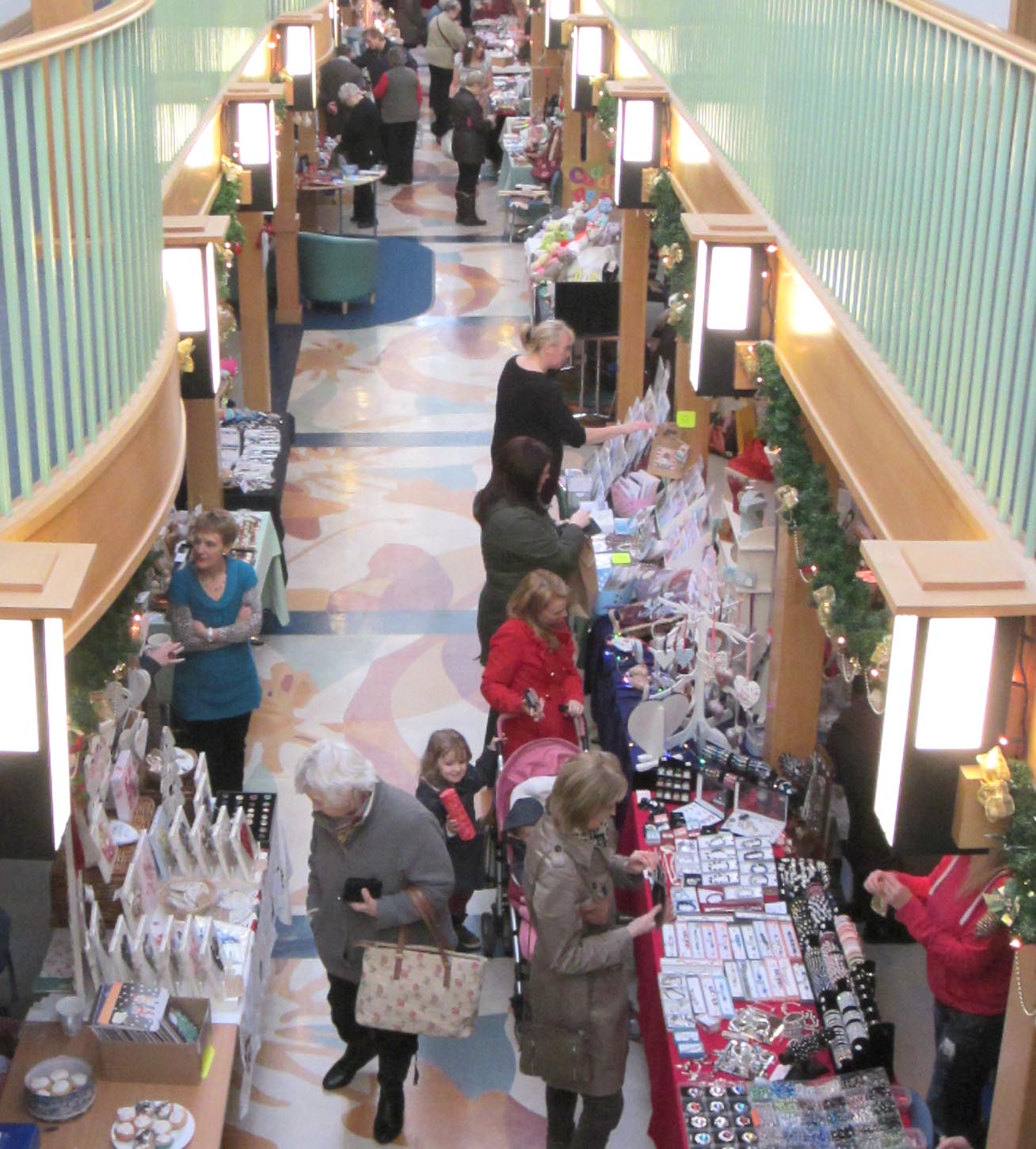