Celebrations as new village hall rises from the ashes 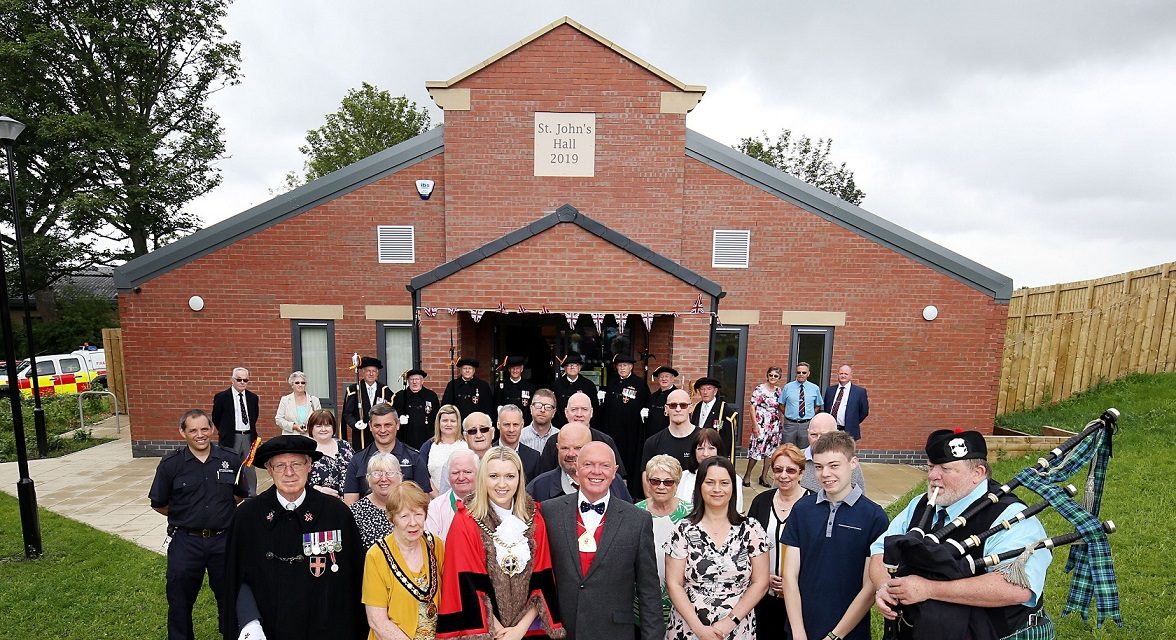 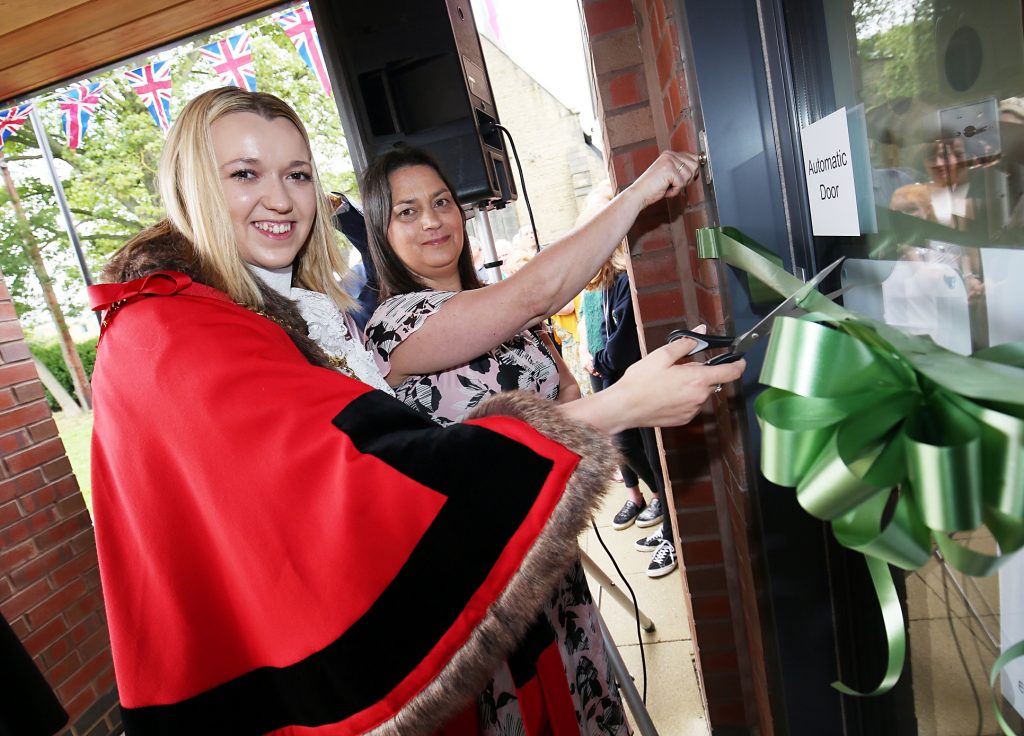 A village hall that was devastated by a fire six months after a community campaign was launched to refurbish it has been replaced with a modern new building.

St John’s Hall in Meadowfield has been completely rebuilt following the blaze in March 2014, and its officially reopening was a cause of great celebration for local residents who have worked tirelessly to bring the building back to life.

The £670,000 project, boosted by grants from a range of funders including Mid Durham Area Action Partnership, has seen what was left of the dated wooden building replaced with a spacious, modern facility.

Featuring a large hall, fully equipped kitchen and meeting rooms, the new building has also been designed to be dementia friendly, with colourful flooring, yellow signage and plans for a special sensory garden.

St John’s Hall Meadowfield Committee, a registered charity, has spearheaded the project and, on Saturday (20 July), the trustees organised a community fun day to celebrate its completion.

Among those in attendance was Cllr Katie Corrigan, Chairman of Durham County Council and the Mayor of Durham, who cut the ribbon to officially open the building, before enjoying a tour of the facilities.

She was joined by firefighters from County Durham and Darlington Fire and Rescue Service who helped put out the blaze in 2014.

Katie said: “It was a great honour to officially open the new St John’s Hall. It’s a wonderful building that will provide a place for people of all ages to socialise, attend fitness classes and club meetings for years to come.

“I am especially pleased the building is dementia friendly, as it is vital we do everything that we can to ensure important community hubs like these are accessible to all.”

Built in 1911, the original church hall served as a community hub for decades. However, in recent years the building had become run down and, in 2012, it was closed after the heating system was condemned.

In 2013, a water leak under the kitchen floor caused even more damage and left the parochial church council (PCC) with a £1,300 water bill.

That is when Lesley decided to take action and, with the PCC’s agreement, launched a fundraising campaign to repair and update the building. At the time of the fire in 2014, Lesley had successfully secured funds totally £25,000 and had made it to the final round of a grant application for £50,000 to fix the roof.

“It was a major setback,” said Lesley. “The fundraising efforts had been going really well so when the fire happened it felt like we were back to square one. Giving up was never an option though.”

The committee received £325,000 from the insurance settlement, but with the cost of a new building estimated at £500,000 and many other expenses to consider, a further £250,000 was needed.

Thankfully, local groups, businesses and organisations rallied around, offering practical and financial support. Among the many funders were: Mid Durham AAP, which contributed £15,000 plus regular £400 grants from Small Grants Fund; local county councillors John Turnbull and Paul Taylor, who contributed a total of £39,000 from their neighbourhood budgets; and Brandon and Byshottles Parish Council, which contributed£10,000.

Lesley said: “We are so grateful for the support we received from councillors, the AAP and businesses and organisations in the area. We couldn’t have done this without them.

“I would also like to say a big thank you to the people of Brandon and Meadowfield. Just three months after the fire someone arranged a charity night and we raised £1,000. A fundraising group was set up and many more events have been held over the years. To date, more than £26,000 has been raised by the community – it has really brought people together.”

Derek Snaith, Mid Durham AAP co-ordinator, said: “This is a fantastic example of what can be achieved when people and organisations work together. Lesley and the committee have done an amazing job at bringing this project to fruition and we are proud to have been a part of it.” 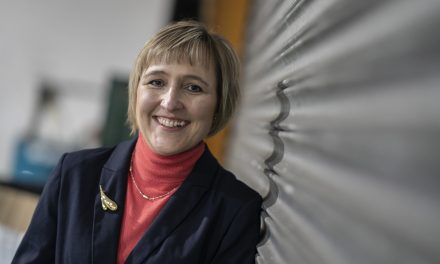 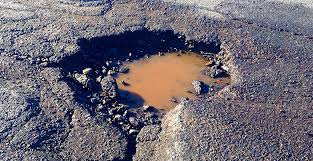