Celebration of Life for Ex Headteacher of Greenfield School 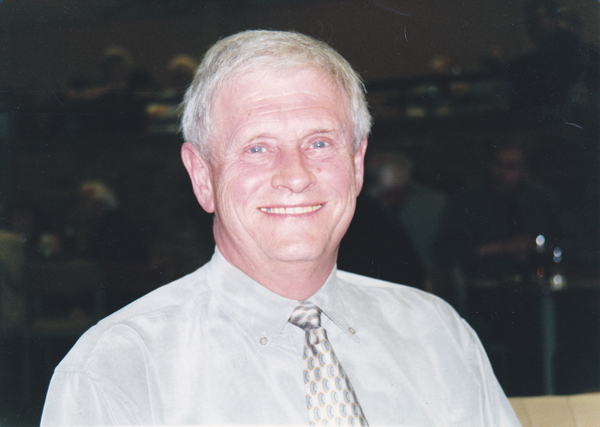 Thursday 28th August saw the funeral of Dave Tate, former headteacher of Greenfield School from 1977 to 2000.  The private cremation was followed by a celebration of his life at St Mary Magdalene Church, Trimdon which was packed with family, friends, ex-colleagues and ex-pupils.
Everyone who worked with Dave remembers his compassion and dedication.  He believed in his staff and even more importantly gave them the confidence to believe in themselves. Many long and successful careers were launched under his leadership.
Colleagues have been reminding themselves about the many humorous anecdotes which typified Dave’s time at Greenfield, including the now almost legendary story of how he supervised a group of boys overnight in his caravan at his home after they had inadvertently seen an exam paper!  Others remember the fact that he always seemed to have time for everyone, often calling his staff in for a chat, making them feel special.
But amongst all the personal memories and funny stories is a tribute to a man who believed passionately in education and who was often quietly at the forefront of educational change and innovation. It is not often there is the opportunity to be at a school from first opening and as deputy and later headteacher. Dave was able to establish an ethos and vision which still holds firm at Greenfield today.  He firmly believed in an inclusive school which is at the heart of its community, one which supported not just pupils, but their whole family.
He listened to families who said they could not get continuity of care and from this came the first discussions about full service schooling which led to the establishment of the REACH team providing multi agency support.
Dave also understood the importance of being at the forefront of developing educational ideas; he encouraged his staff to be part of the national picture, from writing drafts of the national curriculum, through leading on a joined-up approach to higher education,  to understanding the importance of  a creative curriculum to meet the needs of the 21st century.
It was this latter belief which led to Greenfield’s application for Arts College Status in 1998, one of the first in the country and certainly the first in the north-east and led to the building of Greenfield Community Arts Centre and Gallery.
Dave also fought against, and won two attempts at closing Greenfield School.  He led the campaigns, holding meetings, garnering support from parents and governors and liaising with government ministers.   A packed public meeting with many hundreds of parents in 1983 demonstrated the support in the community for Dave’s vision for Greenfield School .
It is a huge testament to Dave, who retired in 2000, that his vision has endured and become embedded in the vision statement of Greenfield Community College today. 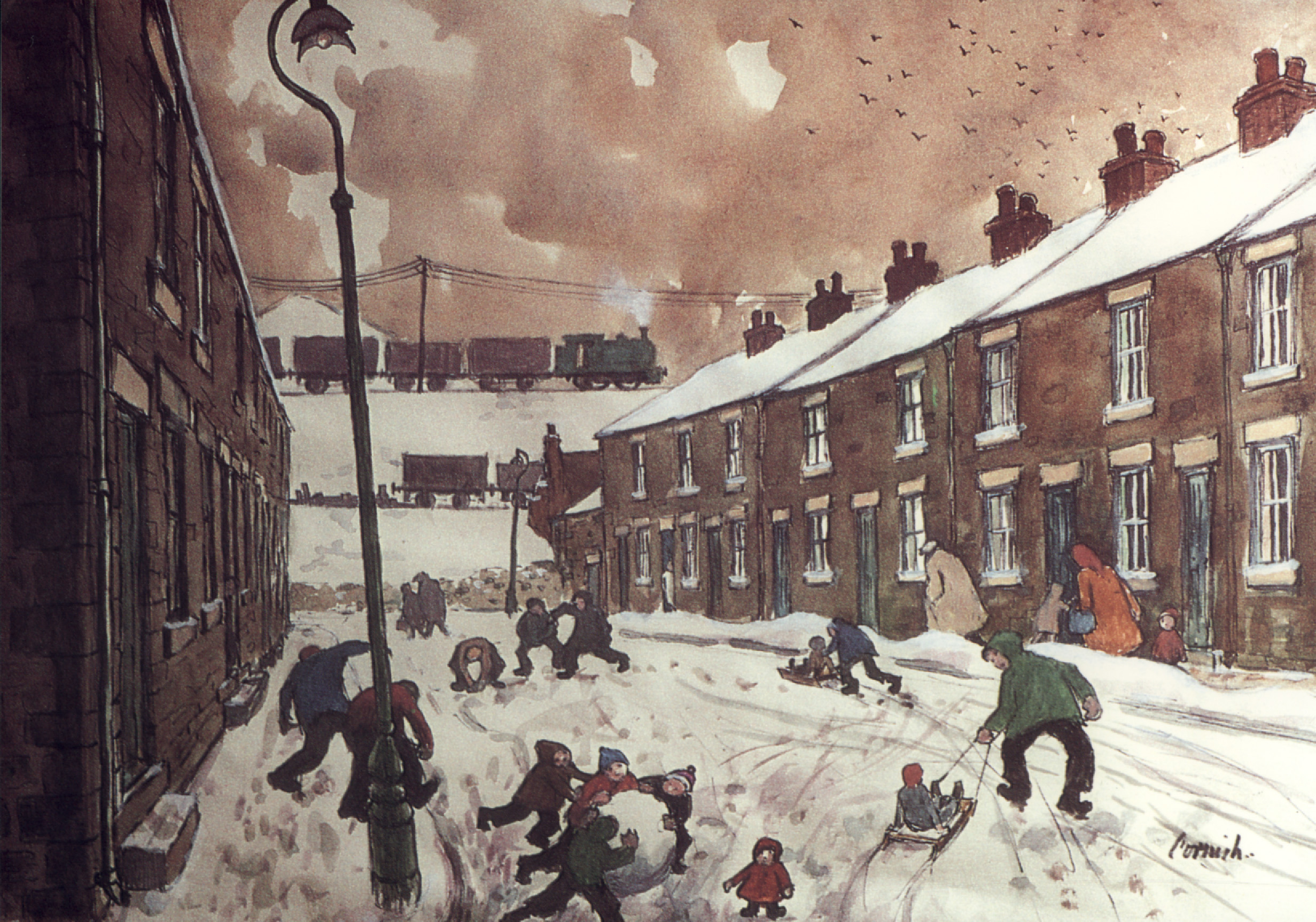 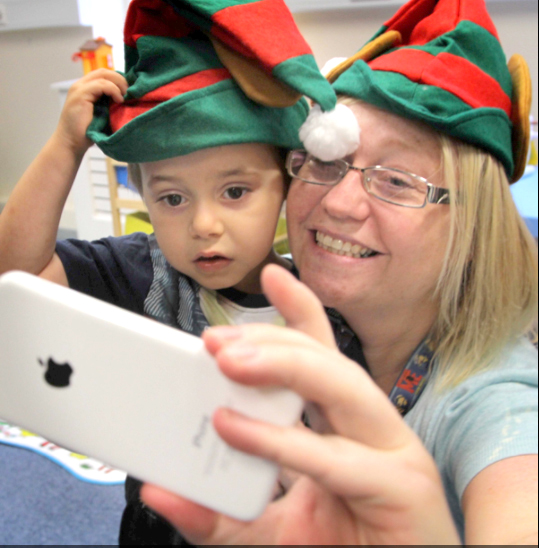 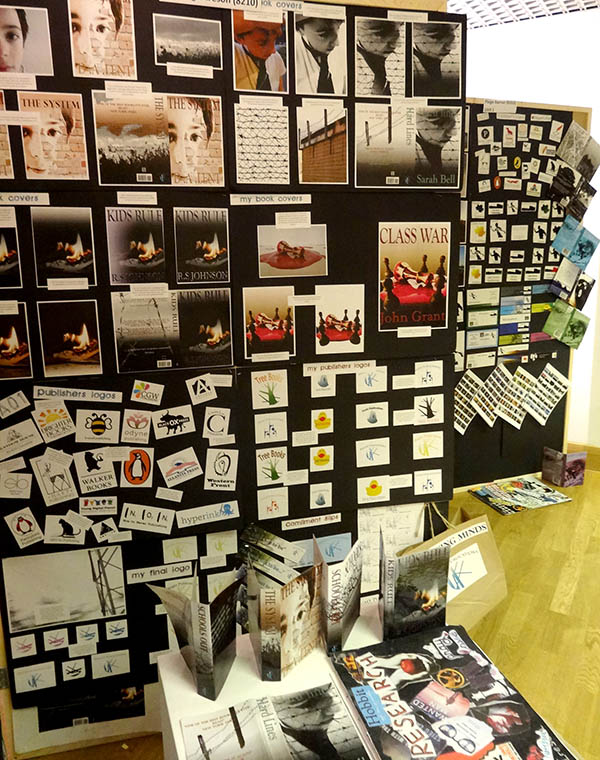