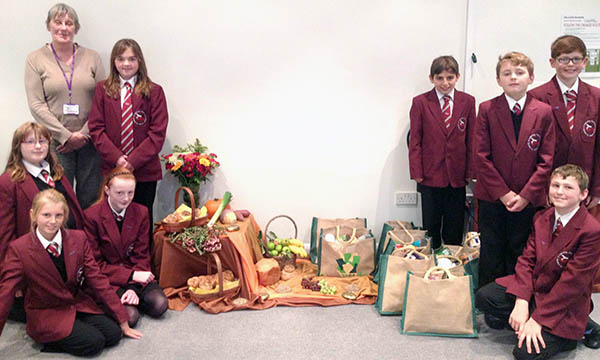 On Wednesday 9th October students, parents and staff from St John’s School and Sixth Form College, a Catholic Academy gathered together to celebrate their Year 7 Welcome Mass. During the Mass students were officially welcomed into the school community.
The Mass also celebrated the festival of Harvest, a time when people thank God for what they have and share what they have with those less fortunate.
During the weeks leading up to the Mass some students from Mrs Palmer’s class which included Ben Chambers, Amelia Eland, Emma Jordan, James Lowther, James Million, Paige Ross, Alexander Sams, Lucy Slater and Leah Thompson launched an appeal in their year group for students to donate non-perishable food for the local food bank.
Jean Clarke from Woodhouse Church collected the food and was especially grateful for the student’s generosity. The food will be distributed to those who need it the most in Bishop Auckland and the surrounding areas. 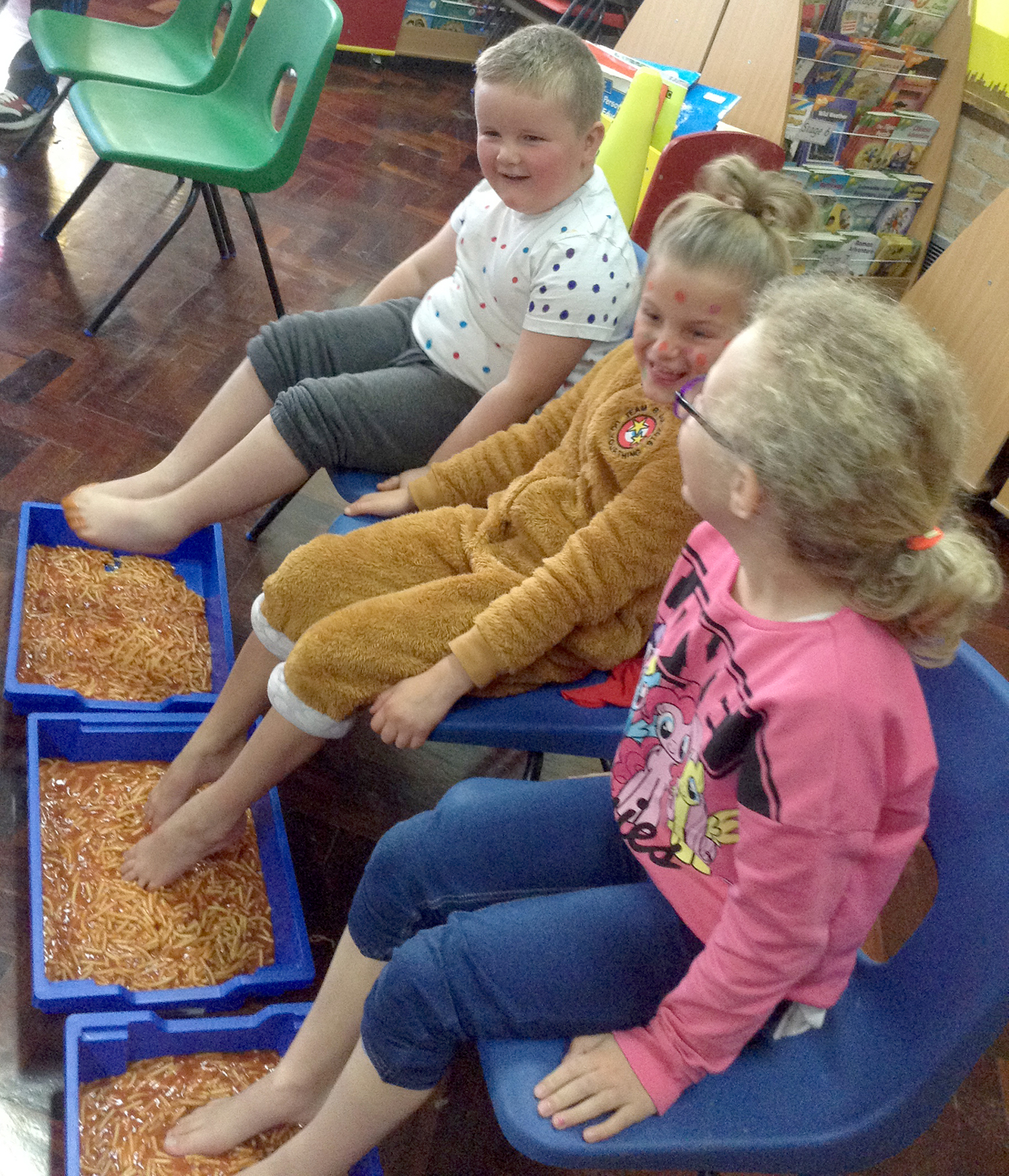 Fun at Horndale for ‘Children In Need’ 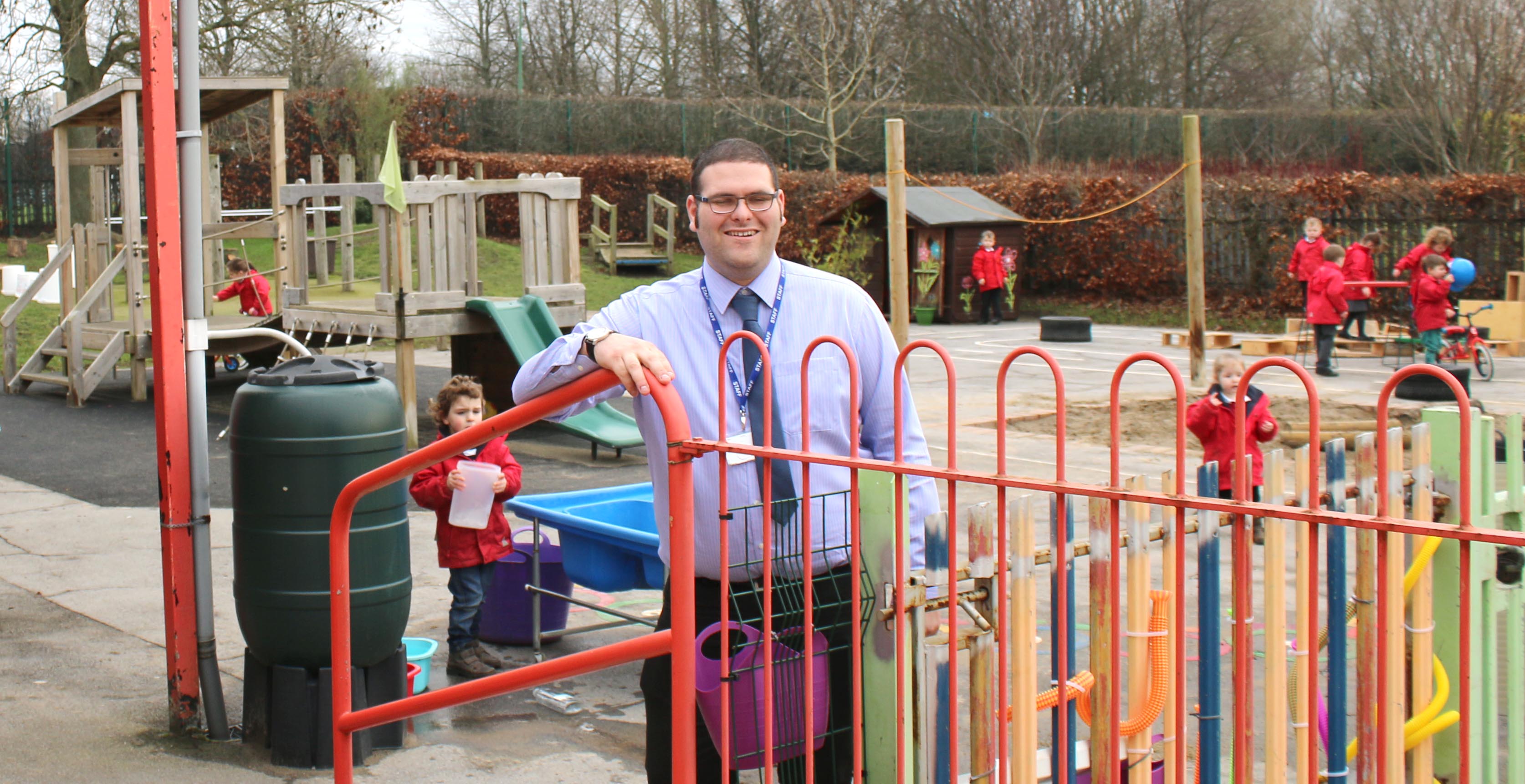 One of UK’s Youngest Head Teachers at St. Joseph’s 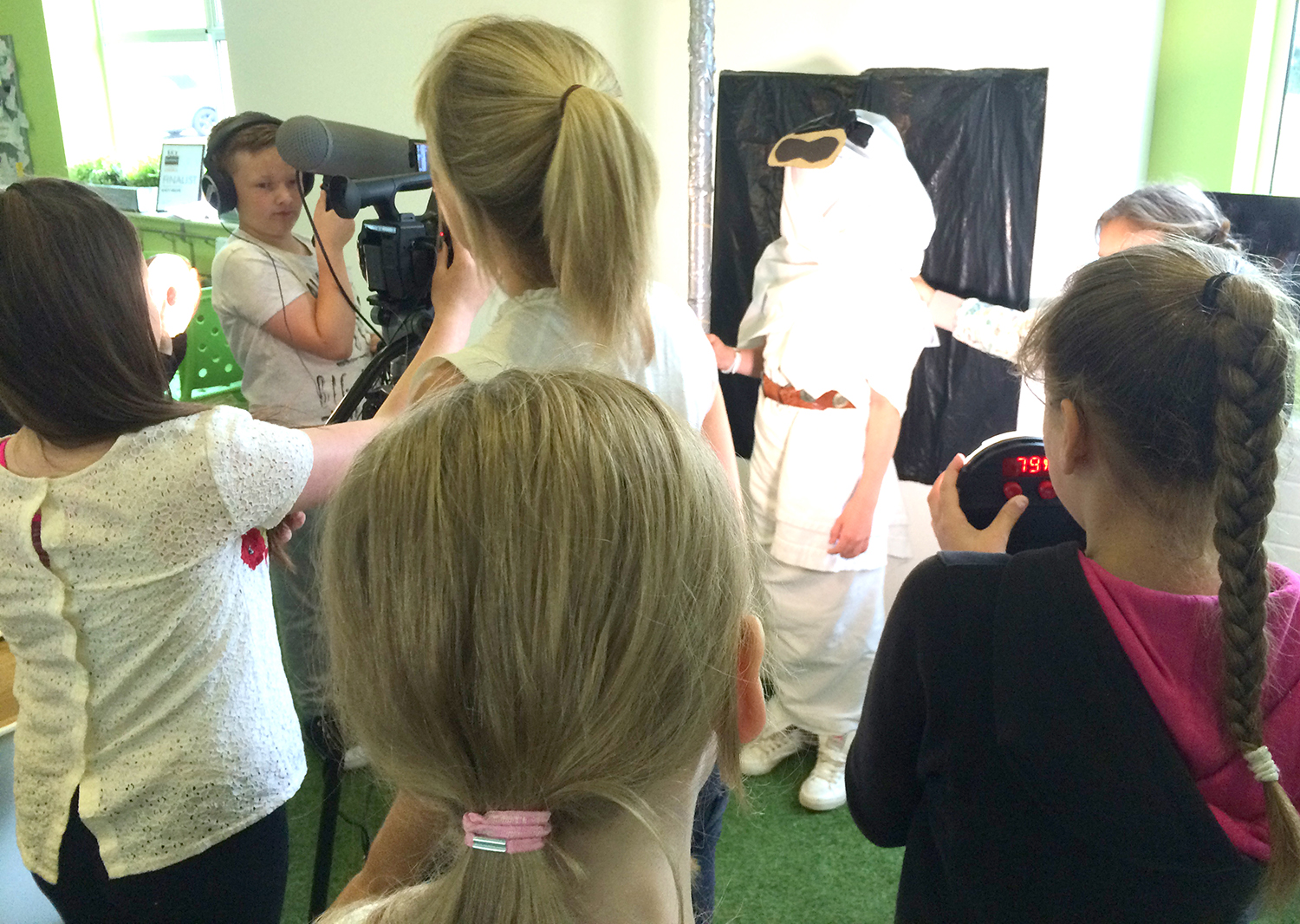