Audiences will see Durham Cathedral in a new light when it hosts the world premiere of a stunning new show featuring live music and 3D projections.
Musician Jo Hamilton will perform tracks from her forthcoming second album Fractals, while the cathedral itself is transformed with stunning visual effects during the performance on Friday, 18 July.
The ground-breaking collaboration has been commissioned by Brass: Durham International Festival 2014, the annual celebration of the county’s musical past, present and future organised by Durham County Council.
The evening will also include a performance by North East band Lanterns On The Lake accompanied by Durham County Youth Big Band.
Jo will perform a number of specially-arranged songs alongside a military brass ensemble during the piece, entitled Fractal Sparks. The show will feature full-height visual effects that explore the theme of perspective through a variety of patterns from nature. The projections will effectively ‘remove’ parts of the building to reveal a realistic night sky effect.
Jo said: “It’s an honour to have been asked by BRASS to create a centrepiece show for the 2014 festival. “It will be a rare joy to sing in such amazing acoustics, especially accompanied by brass players.
“The scale of the building and the support of BRASS have also meant we have a unique opportunity to bring to life some of the themes within the music with some pretty ground-breaking visuals, creating what we hope will be an extraordinary memorable event for the city. We can’t wait to show you what we have planned.”
Recognised as the world pioneer of the Air-piano, Jo’s songs contain certain technological elements, but at their heart is the nostalgia of the Highlands and Islands where she sang as a child.
Continues…
Following the release of her award-winning debut album Gown in 2009, Jo has performed live in Europe, Asia and North America, gathering a loyal fanbase across the globe, who are eagerly awaiting the new music, which will make its debut at Durham Cathedral.
Newcastle-based Lanterns On The Lake released their second album, Until the Colours Run, last year to critical acclaim.
Performing an exquisitely crafted blend of cinematic post-rock, folk and electronics, they have sold out shows at venues across Europe and North America as well as The Sage Gateshead and London’s Bush Hall.
Ol Ketteringham of Lanterns On The Lake, said: “We are looking forward to playing BRASS. It’s an awesome opportunity for us to put on a slightly different show and collaborate with brass players on our new material. Durham Cathedral will be a particularly special space to play.”
Tickets for Fractal Sparks are now on sale. To book, visit Gala box office, call 03000 266 600 or go online at www.brassfestival.co.uk
BRASS runs from Friday 11th to Sunday, 20th July. 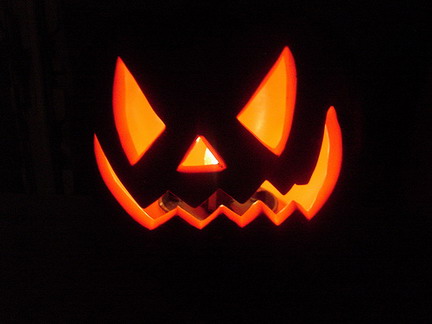 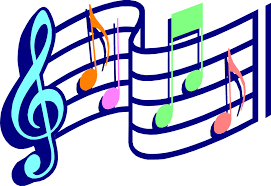 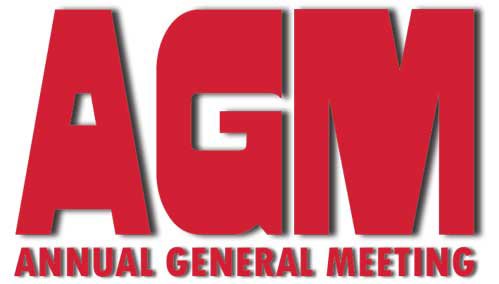 The Hub of Wishes