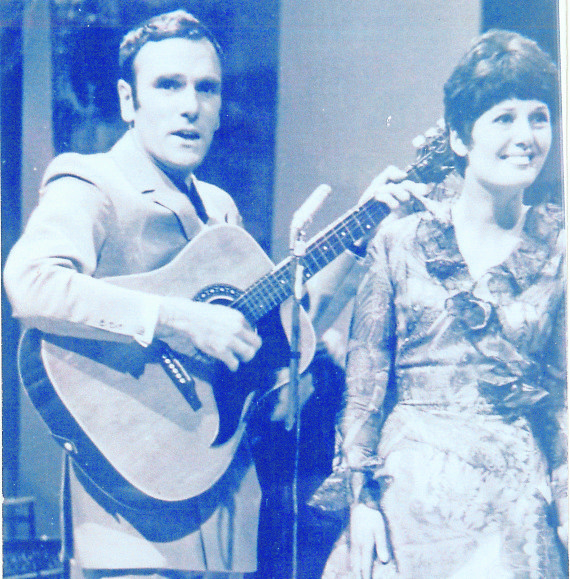 On 17th October 1959, Margaret and Walt Young were married at West Hartlepool. They first met when Margaret was 17 and Walt was 18.

Margaret was working as a chemist assistant and Walt was serving in the RAF, based at Seaton Snook Tech site near Seaton Carew.

Their first meeting was on a Saturday night at Seaton Carew, Margaret was out with her friends and Walt was out with some mates from the camp. It had started to rain and Margaret had been waiting for the bus home and Walt was waiting for the liberty bus to camp. Fate took a hand that night, as both buses were very very late, so Margaret and her friends and Walt and his pals took shelter in one of the amusement arcades nearby.

Cutting a long story short Walt was playing a pinball machine near to where Margaret was standing, when he heard a quiet voice say, “sorry, but he’s taking me home” and Walt saw a beautiful young lady pointing at him and immediately thought his luck was really in!

Walt escorted Margaret and her friends to the outside and as luck would have it a taxi was ‘dropping’ someone off and Walt, with his hero’s hat on, went over to the taxi and asked how much it would be to take his party up to the town.

Having negotiated his final funds to the taxi driver, the girls started to get into the taxi, Margaret was last and after she had sat she gave Walt a peck on the cheek and said ‘that was very nice of you’ and waved good night through the taxi as they drove away.

Walt did not see Margaret for another 3 months and again fate took over. Walt had to pick up a prescription in West Hartlepool and through sheer luck for him, there was Margaret waiting to serve him.

As things went on they saw each other and spent may happy days together on days away and outings.

Walt was posted to Aden, where he was for 18 months, and again Walt’s luck was in and Margaret waited for him.

The couple spent their honeymoon in London at a small private hotel, which was very eventful in itself. The first night was spent with Margaret helping to deliver a baby and, due to staff shortage, Margaret and Walt were asked by the owner, due to her having to be at the hospital with the new mother and baby, if they would mind ‘doing the breakfasts for the other guests’.

Eventually the couple settled down in Newton Aycliffe in 1962, where they still remain, and have seen the town develop into a lovely place to live with lasting friendships.

Around 1963/4 Walt and Margaret decided to start a folk club in the then Oak Tree pub, they always remember that first opening night with stage fright and wondering if anyone would turn up – they had no need to worry because, with the help of Syd Howarth and the Newton News, the night was a huge success and grew to be a big part of the music revolution of the 60s and 70s together with a great number of popular musicians and singers there were Newton Aycliffe people helping along.

Margaret and Walt became known as the Candlelite Duo and were later joined by Edwina Robinson and Dave Milner and helped by Ray Renteurs, who collectively became the Candeliters and enjoyed playing around Britain as well as TV and radio.

Due to pressure of work for the group management of the Candelite Club was given to a committee to operate and continued successfully and still exists at the Sports Club.

Margaret and Walt ended up as the ‘Candelite Duo’ and toured the UK and France, making lots of friends and memories along the way.

They officially retired from the business in 1985 and to wind it all up in a great way they performed their final gig at the Round Table’s Senior Citizens Christmas Party at Walworth Castle.

They still enjoy singing and still have a little session now and again in their home.

Margaret and Walt will celebrate their 60th wedding anniversary on Thursday 17th October 2019. 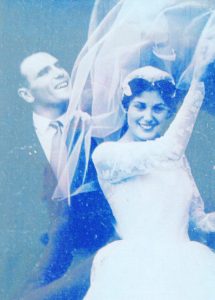 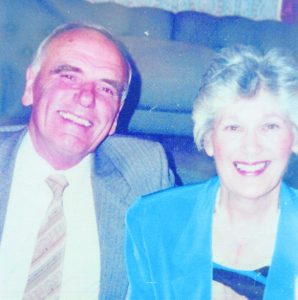 Let’s Do Something Different This Lent