Despite overall beer sales in Britain experiencing a steady decline, CAMRA (Campaign for Real Ale) is welcoming its 150,000th member as increasing numbers of people, particularly women, try real ale.
Overall UK beer sales have reduced in the last three years by more than 500 million pints whilst real ale has outperformed the market and even enjoyed a small increase in 2011.
In the same period, more than 250 new real ale breweries have set up business in Britain and new market research shows that the number of people* trying real ale has grown from 34% to 53%. Women trying real ale for the first time has grown from 14% to 34% in this short period.
Colin Valentine, CAMRA’s Chairman said, “We’re enjoying a genuine and sustained revival in real ale as it shows the way to success for the UK beer market. There are now more than 1,000 breweries brewing in excess of 8,000* different real ales for consumers to choose from. More people are looking for something brewed locally and with so many breweries in Britain, everybody has a local beer to try.
It’s very exciting that more and more women are trying real ale. Our national drink threw off its flat cap image years ago and now it is increasingly seen as a drink for women as well as men. That trend will help put the whole British beer market back on a track towards growth.”
In the last decade CAMRA membership has more than doubled from 65,000 to 150,000, with women  now accounting for 22% of the membership. A growth of 20,000 members in the last decade.
Christine Cryne, a member of CAMRA’s National Executive said, “The upsurge in interest in real ale amongst women in the UK is in no small part thanks to the sheer range of beer which is now available. At the Great British Beer Festival this year, there are beers that range from rich and chocolaty Stouts to light and citrusy Golden Ales perfect for summer sipping. It’s not a case of whether you like beer or not – but whether you’ve yet found the right beer for you.”
“I think that women are realising that beer is a lower alcohol option than many other drinks and they are associating real ale with social occasions with friends in pubs.
It’s been great to see the increased number of women attending beer festivals to try the different flavours that are available. With the Great British Beer Festival having a huge variety of beers, we are making it easier by having third pint stemmed glasses so people can experiment to find their perfect real ale !” 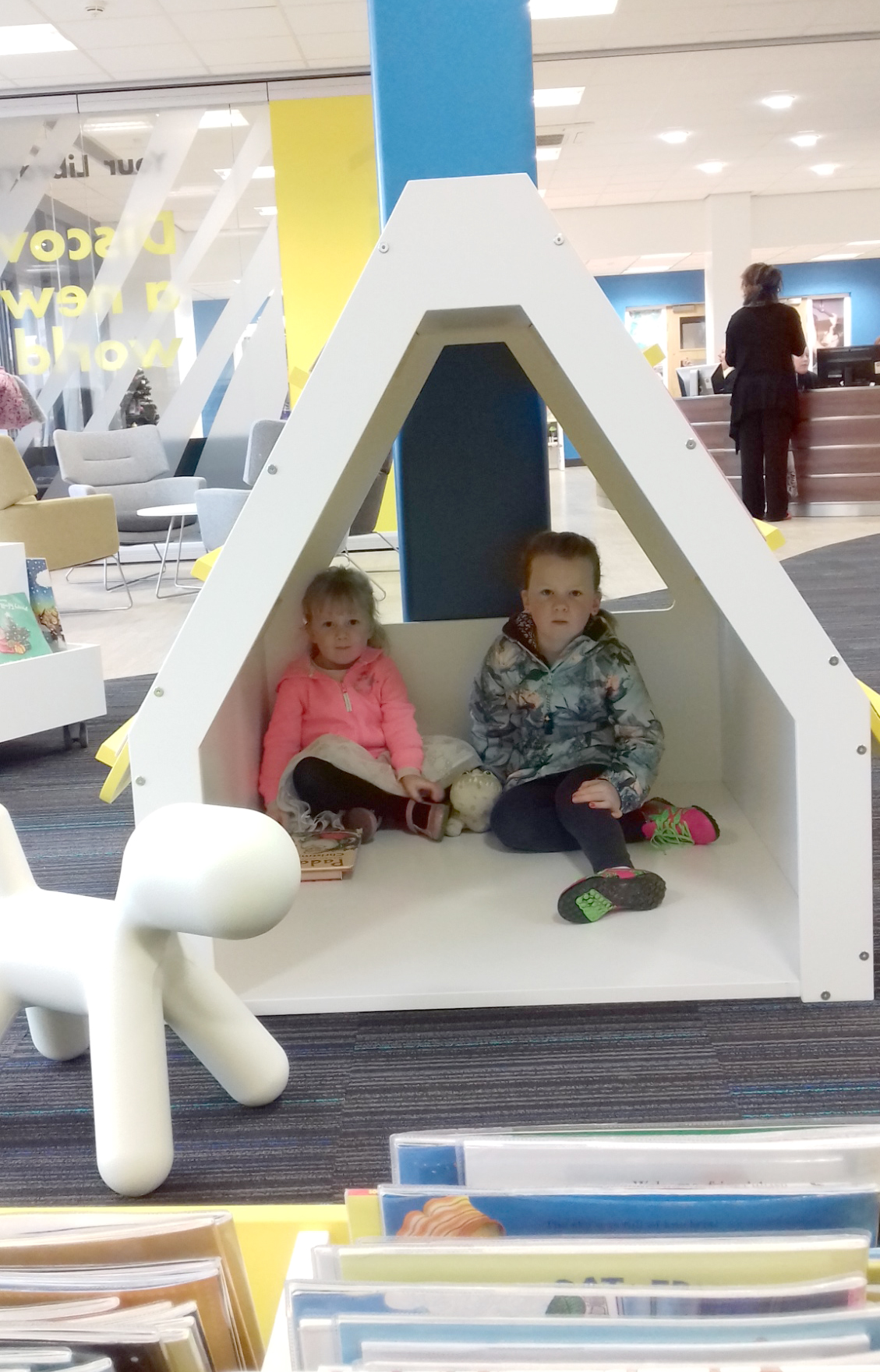 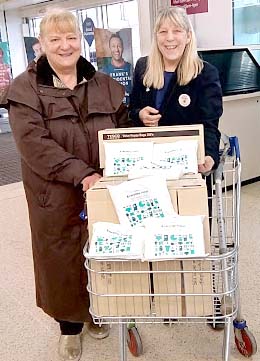 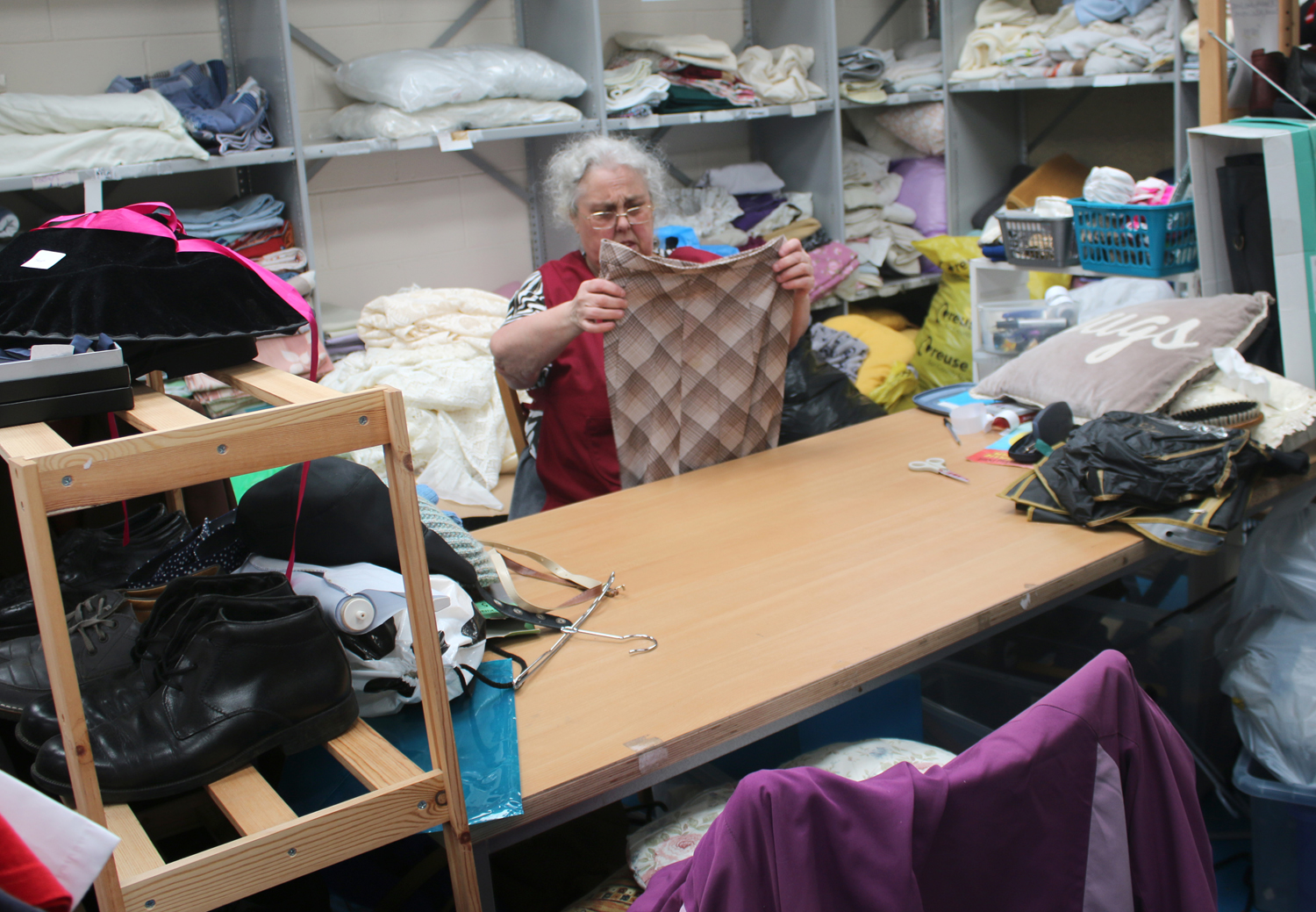