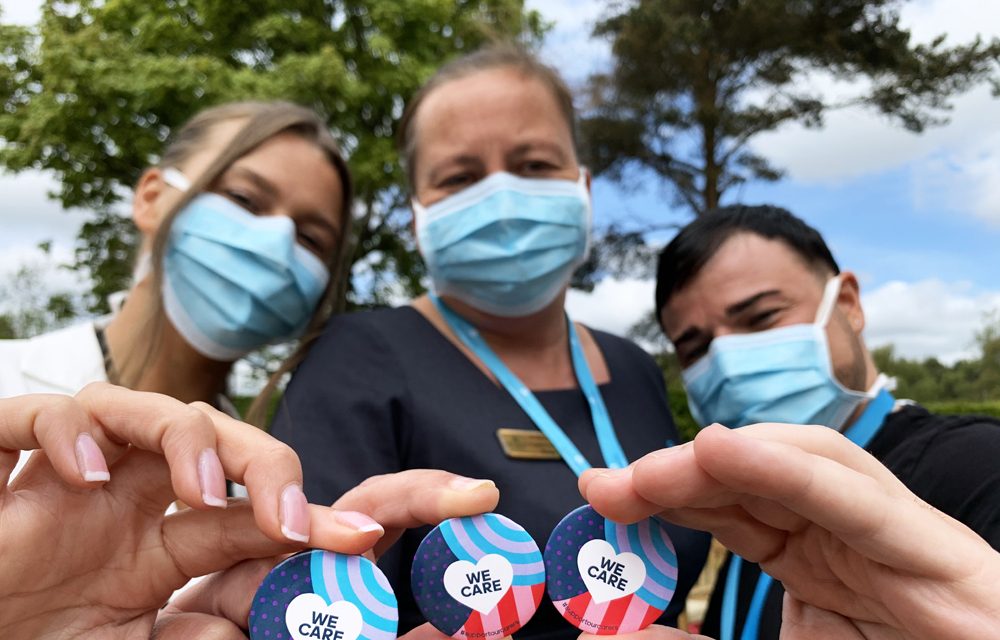 A northern care group has launched a campaign to show recognition for the job being done by care sector staff during the current Covid-19 crisis.

Wellburn Care Homes, which runs homes across the North East, York, Richmond and Berwick, has created the We Care badge, as a “symbol of appreciation for the hundreds and thousands of people working in the care sector nationwide who continue to support the most vulnerable.”

And now the company is appealing to the general public to buy the £2.50p badges, with profits going to the Care Workers’ Charity.

The campaign has already won the backing of football legend Alan Shearer and now the hope is more people will get on board and support the many unsung heroes and heroines working in the care industry.

Rachel Beckett, chair of Wellburn Care Homes, said the idea initially was to create a badge to give their own care home staff but then realised it could be rolled out much further.

“These last few months have been as tough as they can get for all of my amazing staff,” said Rachel, who employs 600 people.

“We wanted to do something positive for them and for every single person working in the care home sector across the country who’ve been tirelessly and bravely putting themselves in harm’s way, day in and day out.”

The colourful badges feature a mix of polka dots – representing the many care workers – stripes to signify the path out of the pandemic and a two coloured rainbow to honour the men and women working in the care home sector.

Chief Executive of the Care Workers’ Charity, Karolina Gerlish, said she was delighted with the “wonderful and positive campaign.”

“This will be a breath of fresh air during such tremendously difficult times,” she said.

“Offering something symbolic, even something as simple as a badge, will send a clear message and show each and every one of those working in care that we support them.”

The We Care badges are now on sale and available at www.showwecare.co.uk 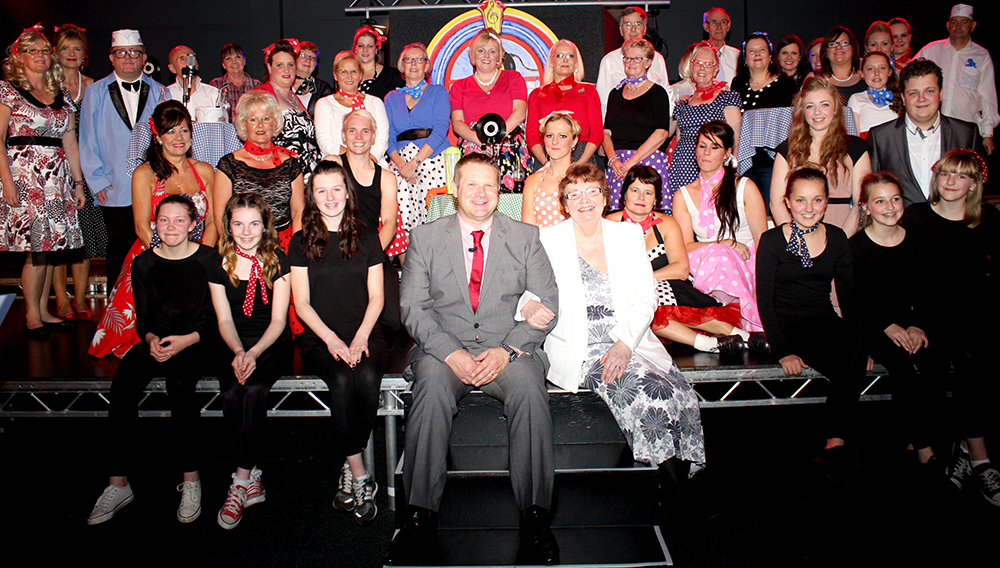 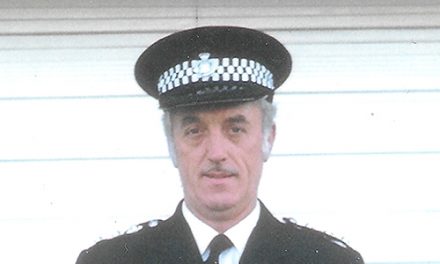