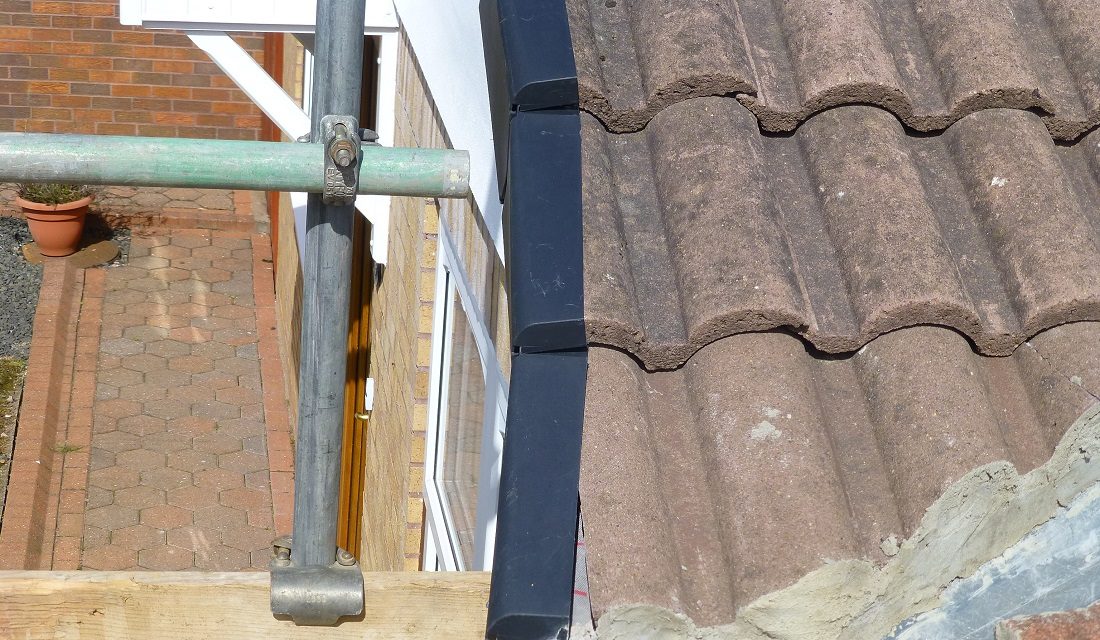 Durham County Council is supporting a national campaign to target scams and offer advice to help people avoid being duped.

With over 94 complaints received over the last year, residents of County Durham are being told to stop, think and report if they think they have been scammed.

By participating in the campaign, the council hopes to build on recent success in prosecuting cheat traders in County Durham, which led to substantial penalties being handed out.

The operators of a roofing business were sentenced to 32 months imprisonment each and banned as company directors following an extensive investigation involving some 35 victims and financial losses of over £85,000 being identified.

In the last two years, following a complex investigation into a sophisticated internet fraud, two individuals who were running a business offering goods such as furniture, hot tubs and saunas which were never delivered to consumers were sentenced to six and four years respectively, with scam victims suffering losses of over £450,000.

Owen Cleugh, consumer protection manager at Durham County Council, said: “The reporting of scams is severely underreported with many victims feeling too embarrassed to report being a victim to their family, the police or trading standards.

“We want to help people, firstly, avoid scams by prosecuting scammers and ensuring the public are well informed, but also help those who are victims of scams to not feel isolated or powerless.”

Durham County Council is working with partners, including Durham Constabulary, County Durham and Darlington Neighbourhood Watch and Durham University to raise awareness of scams by encouraging residents to sign up to be a Friend Against Scams to pass on the message to family and friends.

For information and advice on scams, please visit www.durham.gov.uk/scams Victims of a scam can report this on 0300 123 2040.

Sign-up to be a Friend Against Scams at www.friendsagainstscams.org.uk/elearning/durham 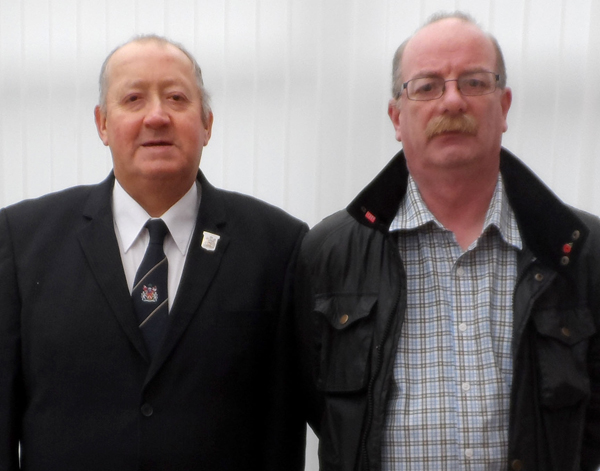 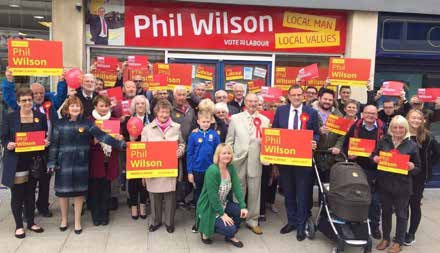 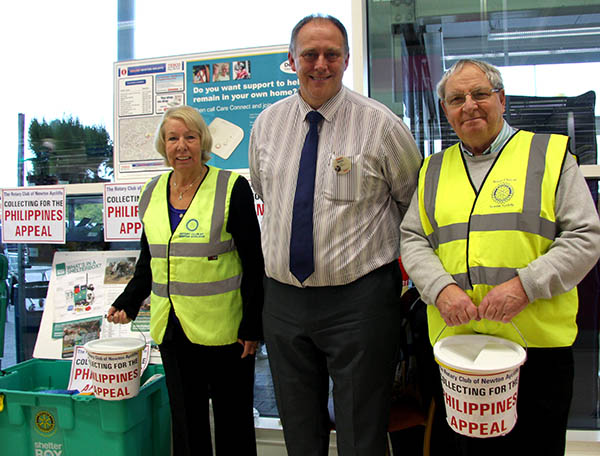 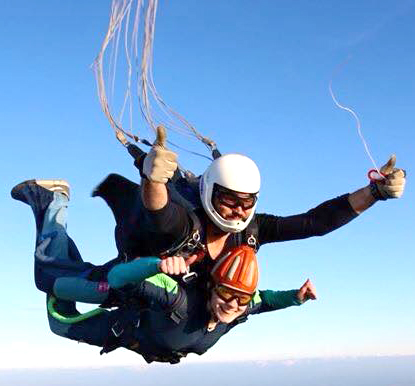